Bloomberg: Samsung to produce Apple’s A9 chip for next-gen iPhone 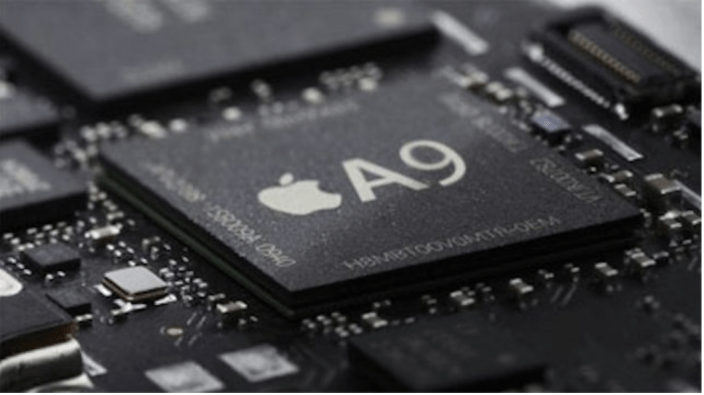 Bloomberg reports that Samsung has signed on to provide A9 chips to Apple for the next-generation iPhone. Apple moved to Taiwan Semiconductor Manufacturing Company (TSMC) in 2013 for its processors, looking to reduce its reliance on Samsung, who is a major competitor in the smartphone space and a legal foe. With that said, it was reported last September that Samsung was still supplying 40 percent of the A8 chips found in the iPhone 6 despite Apple’s attempt to part ways.

This new deal between Samsung and Apple was originally rumored back in December in several reports. A separate report from Re/code in February corroborated the earlier rumors. Bloomberg now says that Samsung will produce the Apple A9 chips in its Giheung plant in South Korea. Additional orders will also go to Samsung’s parter Globalfoundries Inc.

Samsung is said to be producing the A9 chips with its advanced 14-nanometer process. One of the primary reasons Apple has decided to return to Samsung is that the company has more advanced manufacturing technologies than TSMC. Samsung is currently in the process of spending $15 billion on a new chip plant outside of South Korea.

Samsung will start making Apple A9 processor chips at its Giheung plant in South Korea, the people said, asking not to be identified because the contract hasn’t been discussed publicly. Additional orders will go to Samsung’s partner Globalfoundries Inc., according to another person familiar with the arrangement.

A report from KGI this morning claimed that Apple’s next iPhone will feature Force Touch, but not in the same way as the Watch and MacBook. Because of this, the report suggested that Apple may call its next phone the iPhone 7, as opposed to the 6s. Although at this point, that seems to be purely speculation.