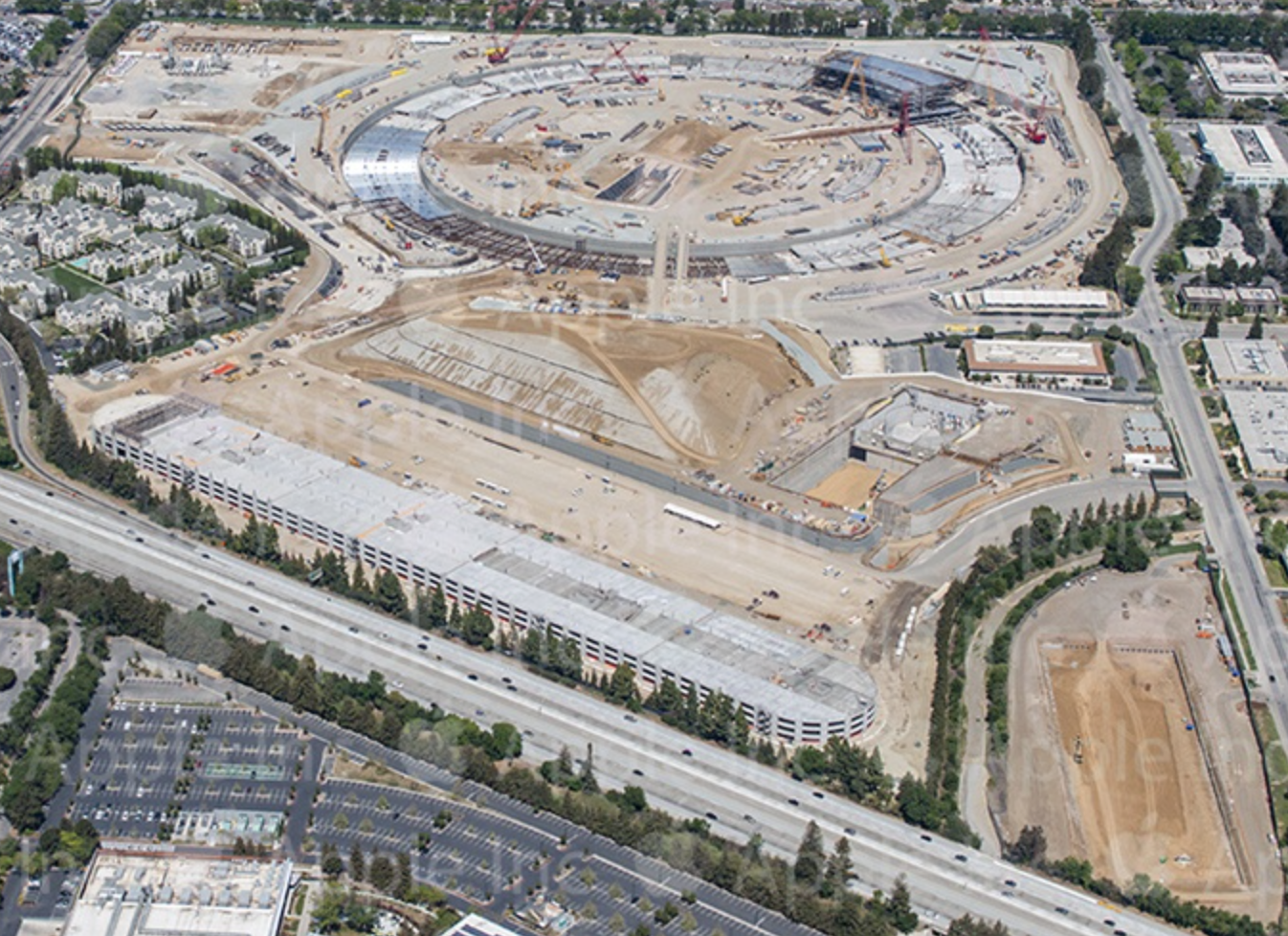 Earlier this week it was reported that Apple had put a policy in place that would have prevented the company from hiring people who been convicted of felonies within the past seven years to aid in the construction of its new headquarters.

According to the original report, fewer than five people had actually been denied jobs because of their criminal backgrounds. Even so, union leaders sent letters to CEO Tim Cook at the beginning of the year asking for the policy to be lifted, but to no avail.

After drawing fire from unions and workers, Apple today reversed that decision and announced that it will hire those workers who were recently convicted of felonies.

According to the San Jose Mercury News, a spokesman from Apple said that the policy “may have excluded some people who deserve a second chance.” Apple has now instructed its contracting partners to consider each applicant on a case-by-case basis and not make a judgement solely based on criminal history.

At least one union was considering taking legal action against Apple over the policy, though whether that’s still the plan hasn’t been revealed yet.

You can follow the progress on Apple’s new campus through 9to5Mac’s regular updates and drone flyover videos.