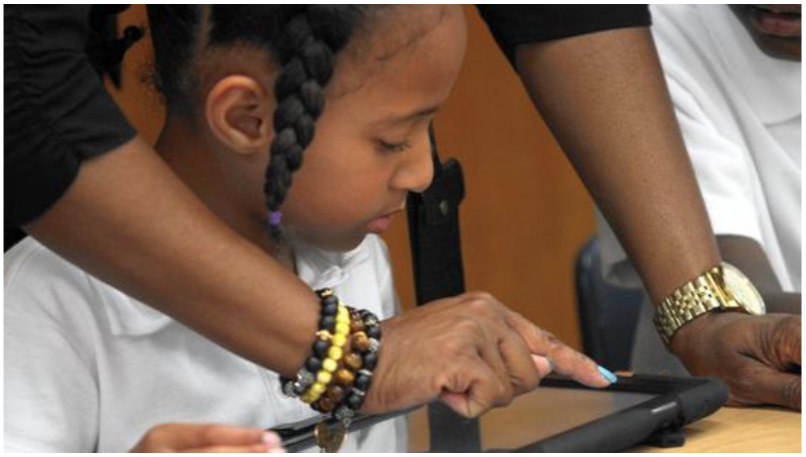 The project ran into early problems when students figured out how to bypass the restrictions designed to ensure the devices could be used only for school work, shortly before the district was accused of having miscalculated the cost of the program. The program was suspended last year, and later abandoned after deciding iPads were the wrong device. This was far from the end of the story, however …

The FBI was called in to investigate the possibility of corruption, and a federal review declared that the whole project had been doomed from the start.

The deal signed with Apple included bundled Pearson software for use in English and math lessons. A three-year license for the software added $200 to the cost of each iPad. The school district later complained that the interactive content was subject to constant interruptions and did not meet the needs of many students.

The school district’s general counsel David Holmquist has written to Apple telling the company that it “will not accept or compensate Apple for new deliveries of [Pearson] curriculum.” Holmquist said he wanted to put both Apple and Pearson on notice that it was dissatisfied with the product, and that “millions of dollars” could be at stake.