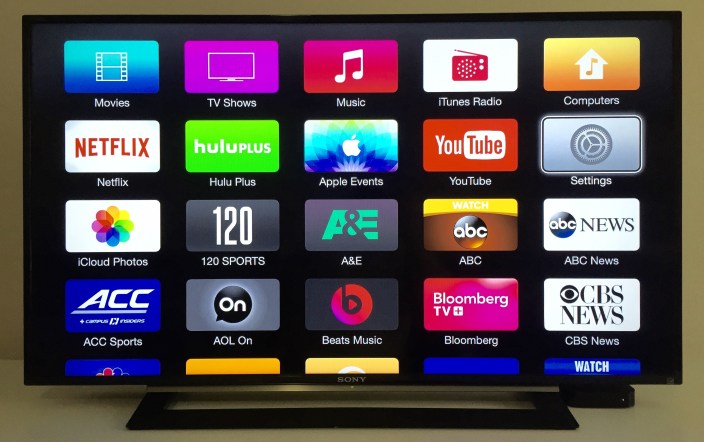 Google announced yesterday that it will be ending support for its YouTube Data API v2 used by older devices. For Apple users, this means the YouTube app will no longer work on iPhones, iPads, and iPod touches running iOS 6 or earlier; users instead will have to rely on the mobile web version of YouTube at m.youtube.com going forward.

Older Apple TVs including the similar 2nd-gen 720p model will no longer have access to the dedicated YouTube channel, as it relies on the older API to function. Google mentions that the YouTube channels for Apple TV 1 and Apple TV 2 are third-party apps (made by Apple) that they do not maintain.

If you’re stuck with an older Apple TV set-top box and rely on YouTube on your HDTV for entertainment, there are a few options to make sure the show goes on. Using an iPhone, iPad, or iPod touch with iOS 7 or later, you can download the official YouTube app for free and AirPlay video from your iOS device to your Apple TV 2.

Similarly, you can pick up Google’s affordable Chromecast HDMI stick for $29.99 (reg. $35) and play content from YouTube right on your HDTV.

If you want to stick with Apple’s hardware for watching YouTube videos on your TV, the 3rd-gen 1080p Apple TV recently dropped in price from $99 to $69 (currently $67.87 on Amazon) and features the new Google-made YouTube channel, which will continue to work for the foreseeable future.