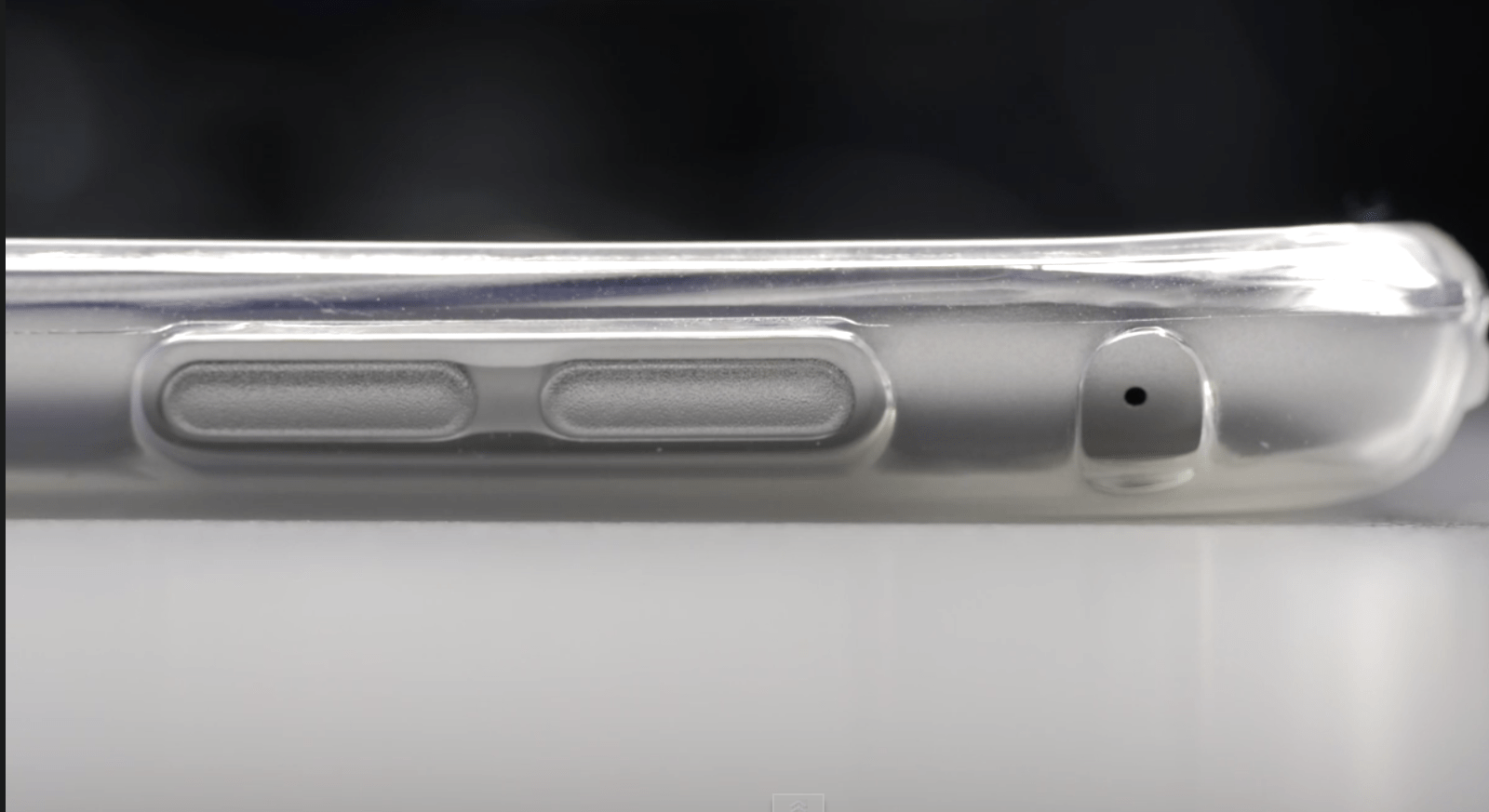 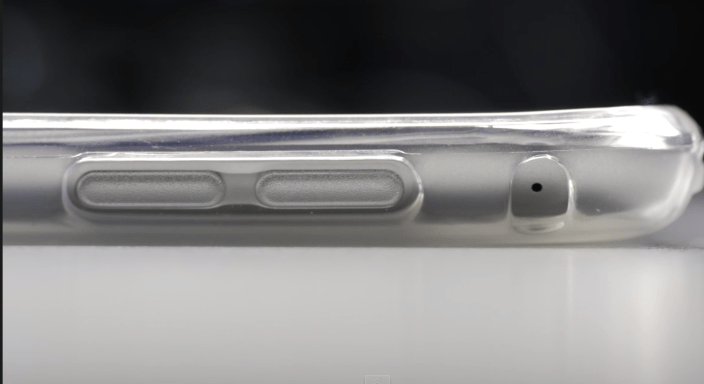 A new video has been published that compares the rumored iPad Pro shape/size to the current generation iPad. It’s obviously much larger than the iPad Air 2. This rumored tablet is said to feature a 12.3 to 12.9 inch display. Check out the video below for a size comparison between the cases and iPad Air 2…

Recently images surfaced of similar cases, but it’s unclear if the shape/size here actually represents something Apple is working on. Most of these cases are put together using renders and mockups, but in some cases have been fairly accurate when compared to the final product. Either way, the video below uploaded by Unbox Therapy is very helpful in comparing the size differences.

Purported iPad Pro dummies surfaced a while back as well, but these are likely being created from the same rumored specifications that have been floating around lately. In the video, the case measures 8.75 inches in width, height is exactly 12 inches, and 12.5 inches diagonally. Check out the video below for a closer look at the alleged iPad Pro case: