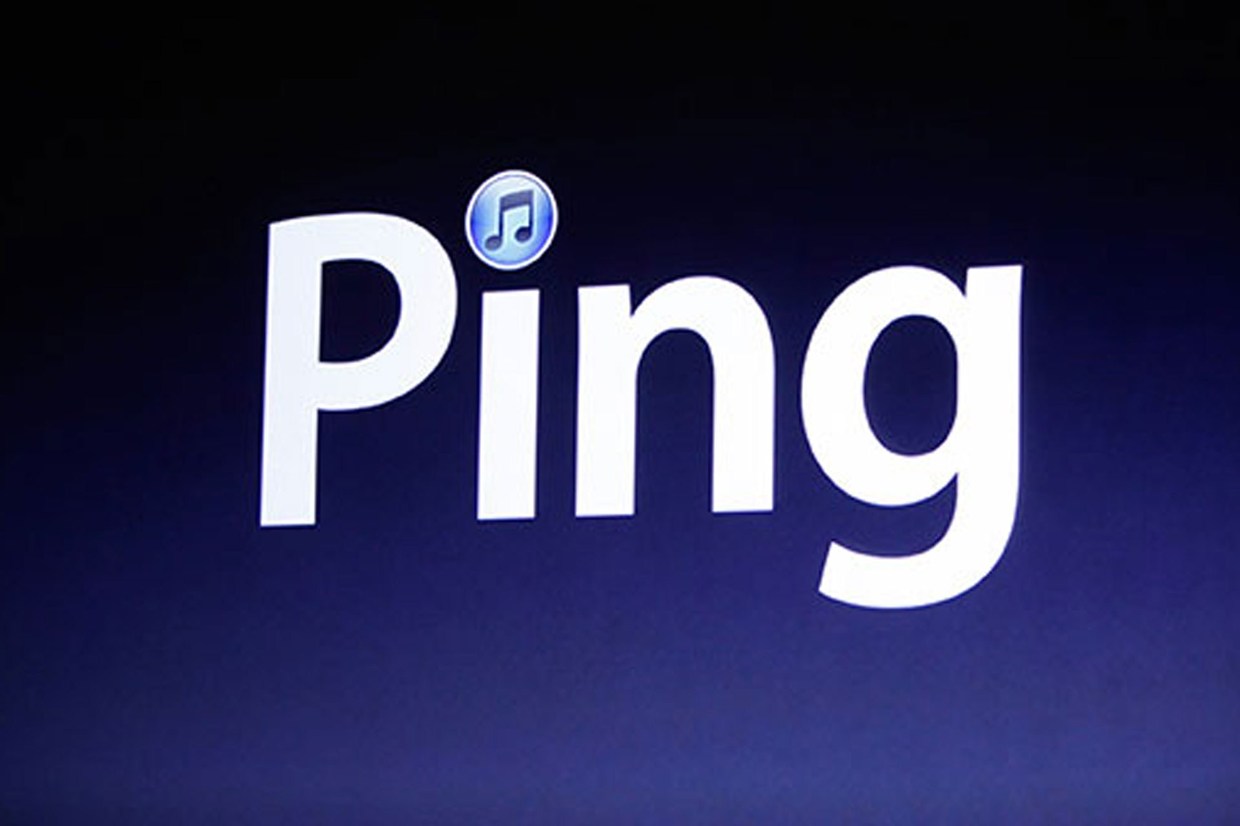 Using iTunes accounts, all users of the streaming music service will be able to comment on and like these posts from big name artists, but users won’t have their own social network profiles like with Ping.

Artists Activity will be a core feature of the “Apple Music” streaming service, but users will actually be able to disable it in the Restrictions Settings panel in iOS 8.4. Accidentally leaked in the latest iOS 8.4 beta for developers, the Restrictions menu has an “Artist Activity” switch, which sources say corresponds directly to the aforementioned Ping-like functionality. The network will be available across the iOS, Android, and Mac versions of “Apple Music.”

Sources have said that the service will be integrated deeply into the redesigned iOS 8.4 Music application, and that users will be able to port over existing Beats Music cloud libraries. Even with overlapping functionality, iTunes Match and iTunes Radio will be retained, with Radio receiving an overhaul for improved mixes and an international rollout to mirror the streaming service.

In February, we reported extensively on the feature set of the new streaming music service, noting that it will feature many of the playlist, curation, and organization features of the existing Beats Music app, but with a new Apple design. The current Beats Music app has basic functionality for artists, such as a biography and playlist pages, as shown in the screenshots above.

Alongside iOS 8.4, iOS 9, OS X 10.11, and the new Apple TV features, Apple Music will be introduced at Apple’s Worldwide Developers Conference Kickoff keynote on Monday, June 8th. While Apple had originally planned to release the service on that date, we recently reported that the company now currently plans to release the paid service, which sources confirm will have a free trial option, toward the end of June.