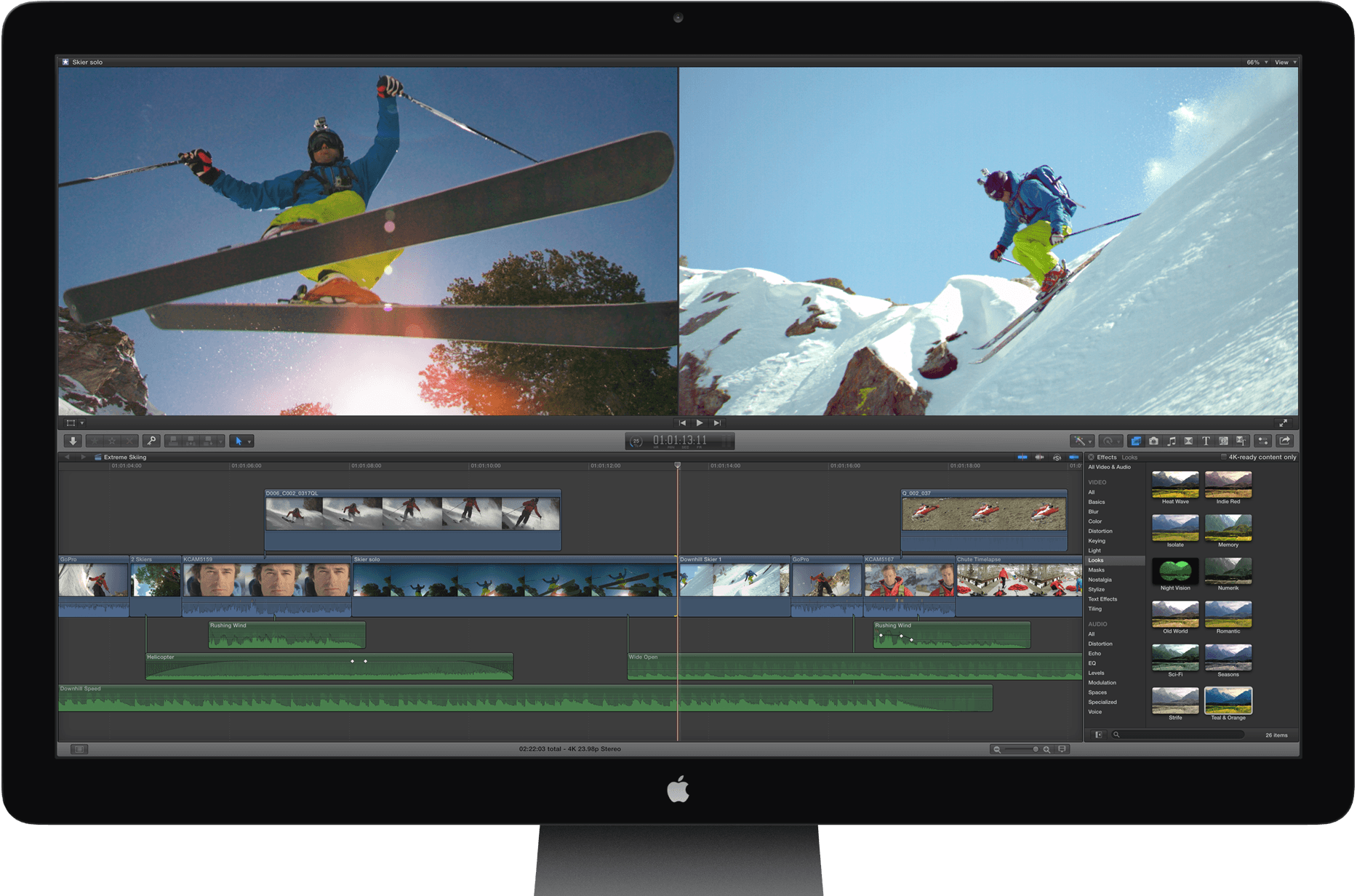 Apple today updated Final Cut Pro X to version 10.2.1 with bug fixes and improvements. Apple’s release notes say that this update fixes a bug that would cause Final Cut Pro to quit at launch on some Macs. Support for Panasonic AVCAAM video at 25P and 30P rates has been restored, while Apple also says that dragging through the Timeline view is now more accurate. This 10.2.1 update follows up on the significant 10.2 update from April, which added 3D title support, new editing features, and support for several new cameras and video formats. Today’s minor update is the first to Final Cut since its pioneer Randy Ubillos retired from Apple.