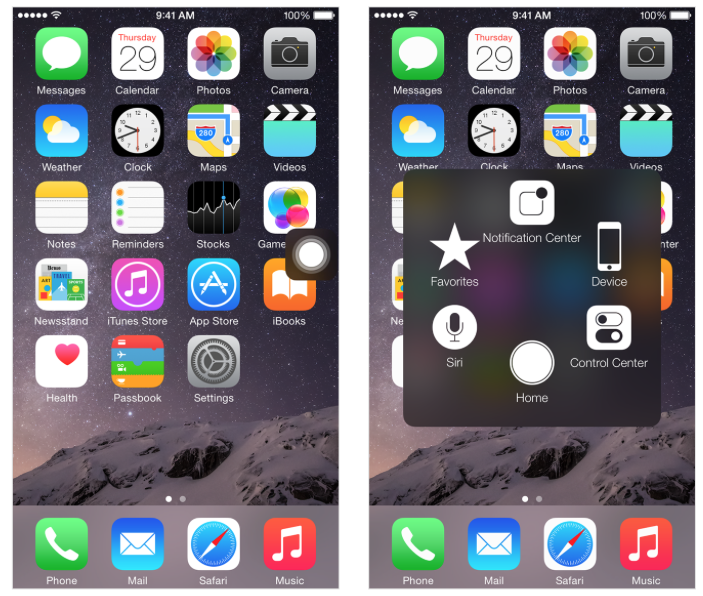 With Apple placing a high priority on accessibility features, it’s no surprise that iOS caters not just for people who have difficulty performing on-screen gestures, but also those who cannot easily press the home button. One of the AssistiveTouch features allows them instead to simply tap an on-screen home button.

But as Business Insider noted, in many Asian countries and elsewhere, you see many more people than you might expect taking advantage of the feature. The reason, apparently, is a fear of breaking the home button. While Apple may have a generally great reputation for product support, the same is not true of third-party resellers in some parts of the world, leading to AssistiveTouch being used as a precaution.

Instructions for switching it on can be found in an Apple support document.