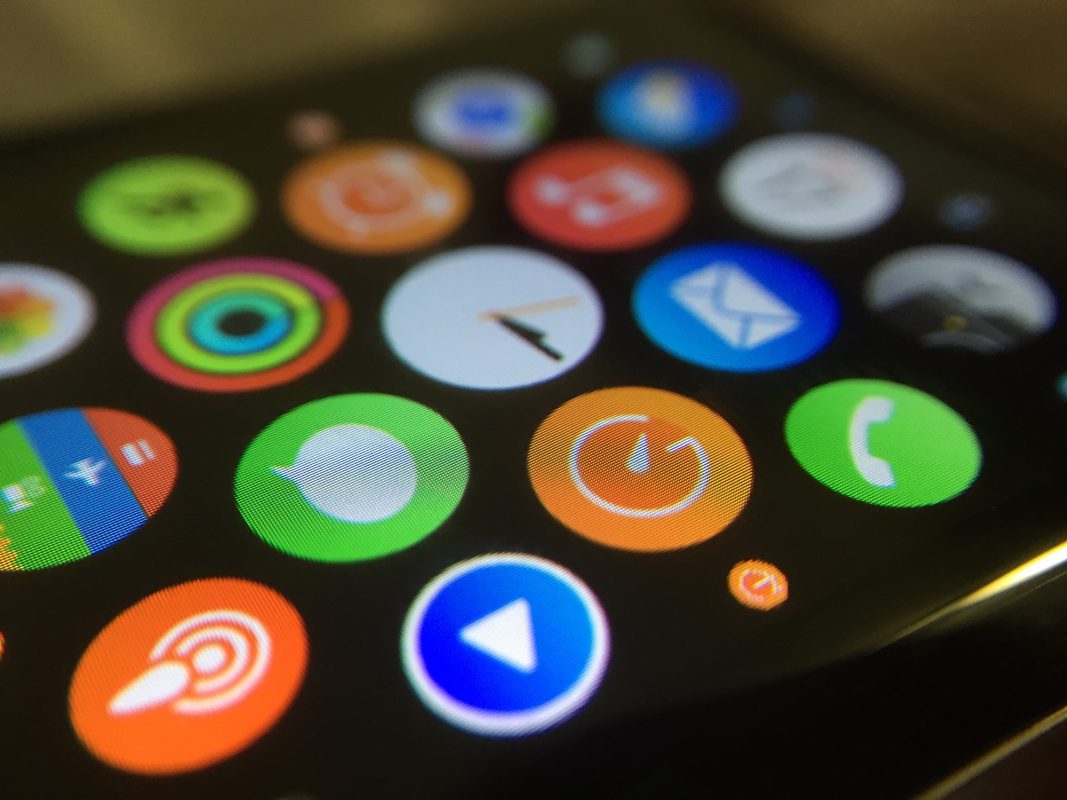 Watch OS 1.0 (and 1.0.1) decidedly omits certain iPhone apps like Podcasts and Reminders from the Apple Watch, leaving third-party apps to fill these spaces for users. Today a new version of Instacast for iPhone was released, adding an Apple Watch app with a Now Playing Glance, playback from notifications, and more as a free addition in the update.

While it doesn’t bring iTunes-based podcast management and playback to the Apple Watch, the alternative podcast player does support syncing between iPhone, iPad, and Mac versions of Instacast. Now you can control iPhone podcast playback from Apple Watch with these features:

+ Now Playing Glance + Grey progress bar means app is not running or audio is not loaded + White progress bar means app is running and audio is loaded + Play/Pause, Skip Backward, Skip Forward + ‘Unplayed’ episode list (can be reconfigured on the Phone) + Switch episodes from ‘Unplayed’ list + Force touch to get chapter list and skip chapters + Also force touch to get to Speed and Timer playback options

Instacast on Apple Watch has been one of the apps I spend a lot of time with as you can see in my review earlier this week with a beta version of the app present.

While you can’t yet download podcasts to Apple Watch for playback with Bluetooth headphones or speakers (WatchKit-based apps don’t allow this, maybe in the future with a real SDK), the ability to start playing a podcast on my iPhone from a notification on Apple Watch is really convenient.

Overcast is another popular podcast client with an Apple Watch app, but its current lack of streaming in favor of smart speed features prevents adding a play button on the alert. You can also start a podcast from Apple’s built-in Podcasts app on iPhone, then control playback from the Now Playing Glance on Apple Watch, but you won’t be able to navigate to other episodes or play from a notification.

Instacast for iPhone is available for free on the App Store, now with Apple Watch support added for free.