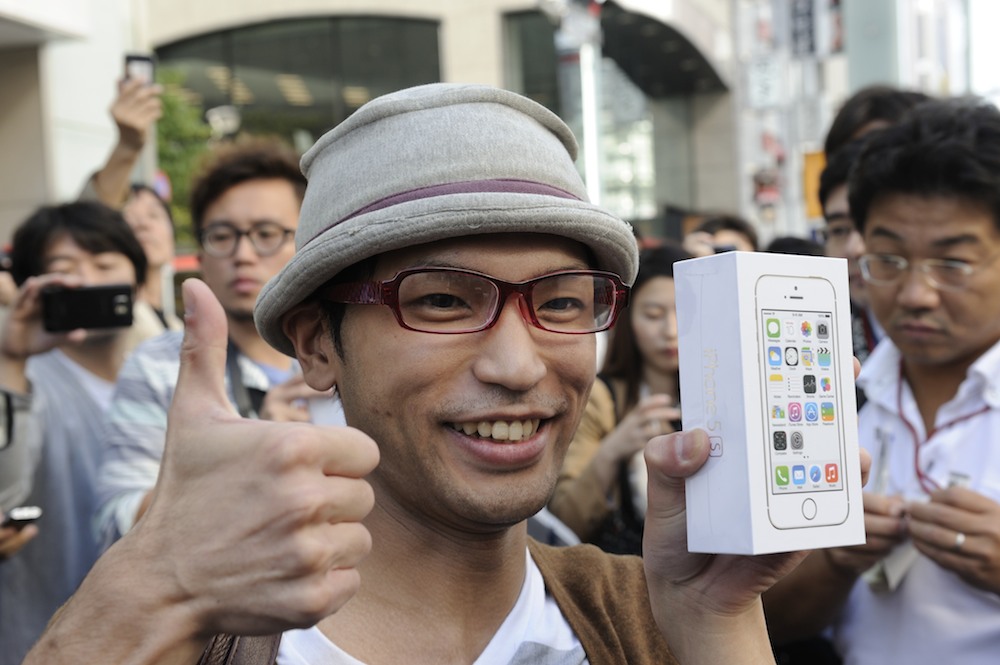 The AT&T Next program allows customers to purchase an iPhone and pay for the price of the hardware over a several month period (20, 24, or 30 installments) and upgrade to new hardware earlier than before (after 12, 18, or 24 installments). While this change is occurring for standard iPhone purchases, we are told that two year subsidies through AT&T will remain for business purchases through Apple. Customers transitioning to Next will be able to keep unlimited data plans.

For Verizon customers, those who now purchase an iPhone via the Edge program will no longer be eligible for the connected Edge Up feature. With Edge Up, customers became eligible for early hardware upgrades after 18 months, but with this feature going away, this will move back to the standard 24 months for the standard Edge program. After the iPhone becomes completely paid off, the customer can also keep the hardware. Lastly, we are told that Verizon is planning to match AT&T and drop two-year contract subsidy programs as soon as the end of the summer.