Widow recycles Apple I computer, not realizing it was worth $200k 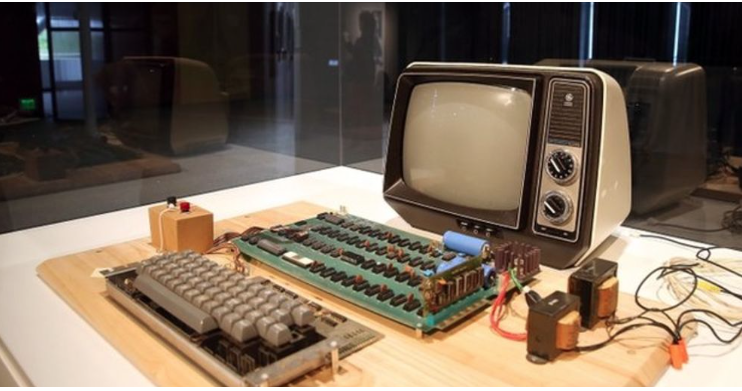 With only around 200 Apple I computers ever made, they fetch six-figure sums these days – but it seems not everyone knows their value. The San Jose Mercury News reports that a woman dropped off several boxes of electronics at a South Bay recycling company, saying she just wanted to “get rid of this stuff” to clear out her garage after her husband died.

The woman didn’t leave her details, and the company didn’t go through the boxes until some weeks later, when they discovered the vintage computer. They have now sold it to a private collector for $200,000.

It’s not all bad news for the mystery woman, though: recycling company Clean Bay Area says its policy is to give half the proceeds of sales to the original owner, so if she comes forward she’ll receive a check for $100k. Chancers will be out of luck – Vice President Victor Gichun, who took in the boxes from her, says he remembers both the woman’s face and her SUV. All she has to do to collect is show up.