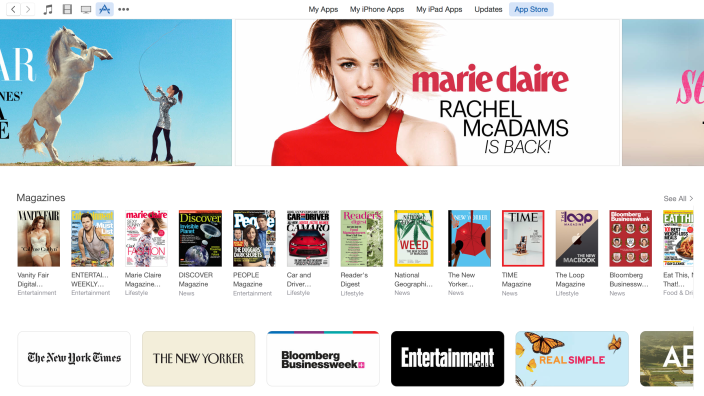 A new report by the Financial Times suggests that Apple is looking to change the 70/30 revenue share for certain types of App Store apps. The report claims that Apple wants to change the way revenue is distributed between developers and Apple for music, video and news apps.

The report is a bit circumspect as the timing of the change does not seem to be related to any particular incident, although potentially Apple is forced into cutting the share due to potential anticompetitive complaints with Apple Music, to be announced next week.

Developers hoping to make more money as a result of this change should not get their hopes up; the report specifically targets apps with subscriptions (like news apps or music subscriptions). It does not suggest that Apple will be reducing the 70/30 split universally.

Apple has been historically steadfast in its current arrangement with developers so a change in the terms is a big deal. Newspaper publications especially have complained about the ‘onerous’ 30% revenue share Apple enforces but these arguments have fallen on deaf ears, until now if the report is true.

Spotify has made anti-competive complaints regarding Apple’s upcoming music service, arguing that Apple’s 30% fee puts up barriers to entry for third-party competitors. Although purely speculative at this point, this may be the driving reason for changing the revenue share.

The report does not specify when Apple will announce these changes and indicates that it is still very tentative. It is possible Apple could unveil the changes at its WWDC developer conference next week.