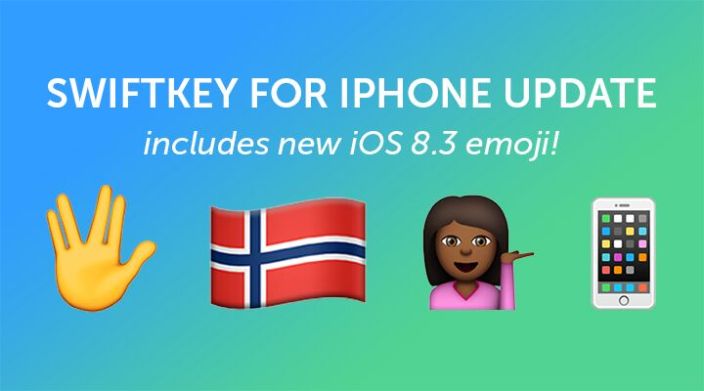 SwiftKey, the popular alternative keyboard for iPhone and iPad, is out today with a big update that adds a ton of new emoji characters and other improvements.

The update also improves general performance, a common issue with third party keyboards, and reduces crashes according to the developers. SwiftKey users can also decide to display the emoji or globe key to the left of the space bar with a new customization option. 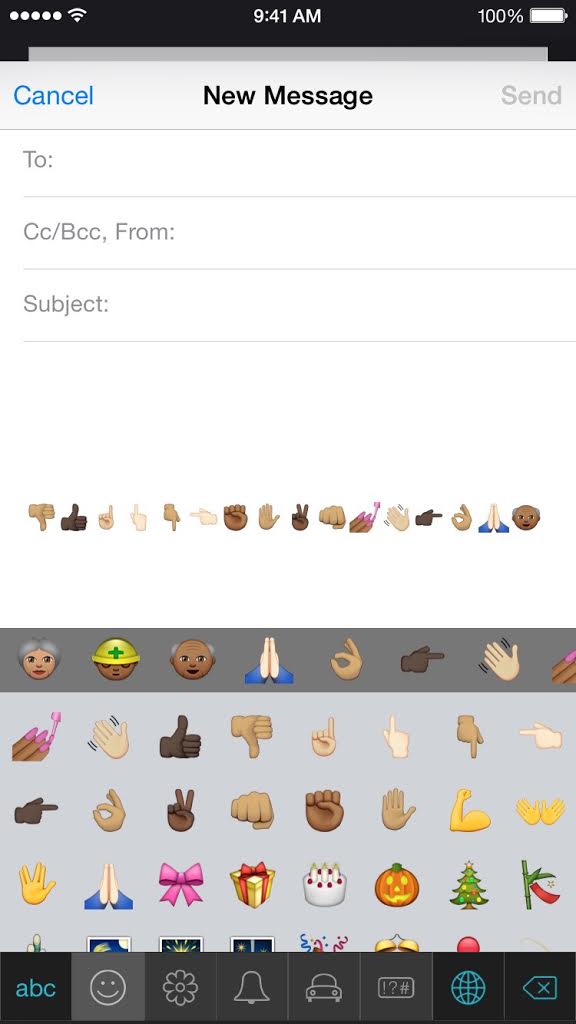 SwiftKey for iPhone and iPad is available for free on the App Store. The latest version is rolling out now.