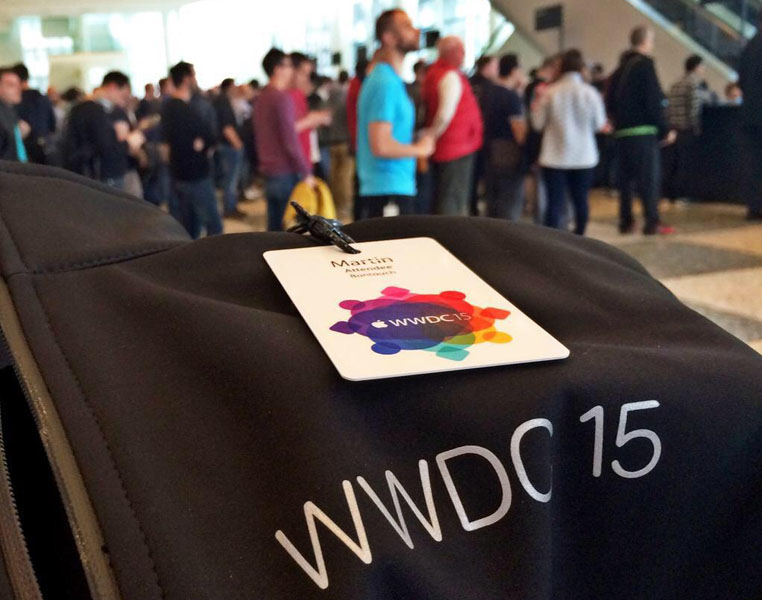 The jackets Apple is handing out to WWDC attendees appear to leave little doubt about our exclusive report that the company plans to adopt San Francisco as the new system font in iOS and OS X. As one of our readers tweeted, Apple has used San Francisco for the jacket lettering.

There’s also a little in-joke in the jacket labels, Apple using its Swift programming language to indicate the size and country of manufacture. 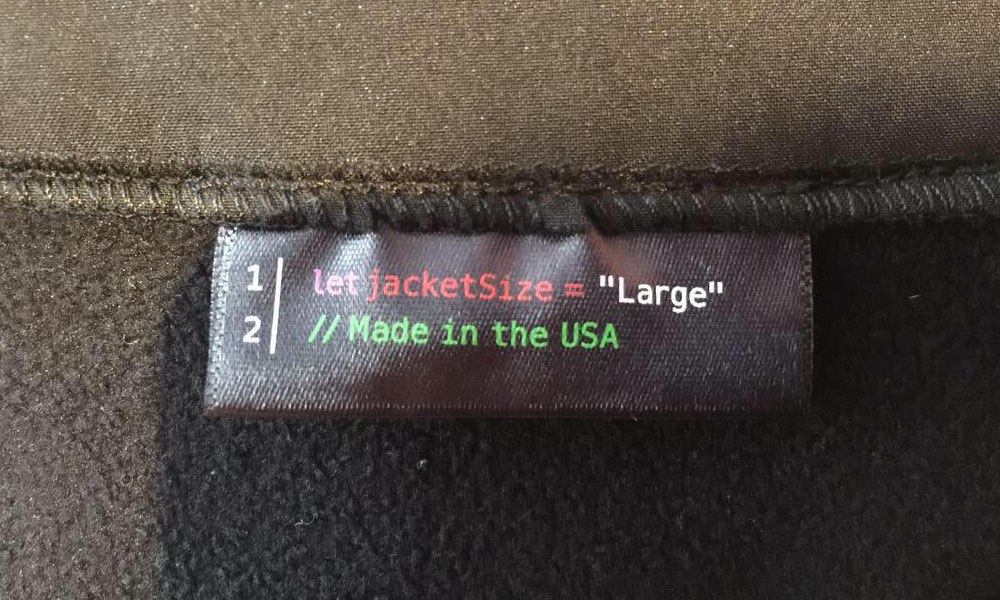 We reported that Apple plans to replace Helvetica Neue with San Francisco in iOS 9 and OS X 10.11. The new font is already used in watchOS.