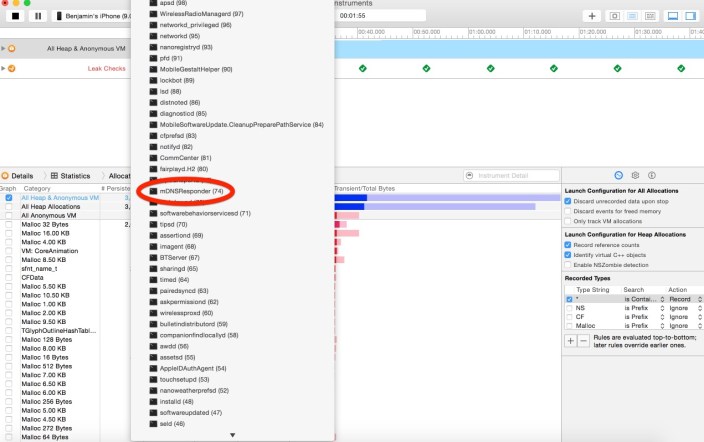 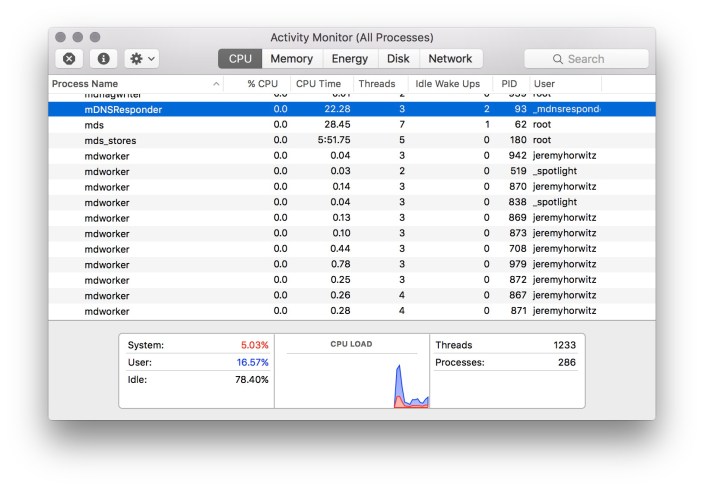 In both cases, mDNSResponder has been substituted in again, although the internal nature of the process makes it impossible to see whether it has changed at all since the build of OS X 10.10.4. The infamous discoveryd has been blamed for many networking and communication stability issues. One way Apple has achieved this is to get rid of discoveryd completely.

There is still a chance that it will return at a later date when Apple has fixed up the coding, perhaps in a later beta seed or future revisions of the platforms. For now though, users should expect to see the WiFi problems, seemingly solely caused by discoveryd misbehaving, go away.