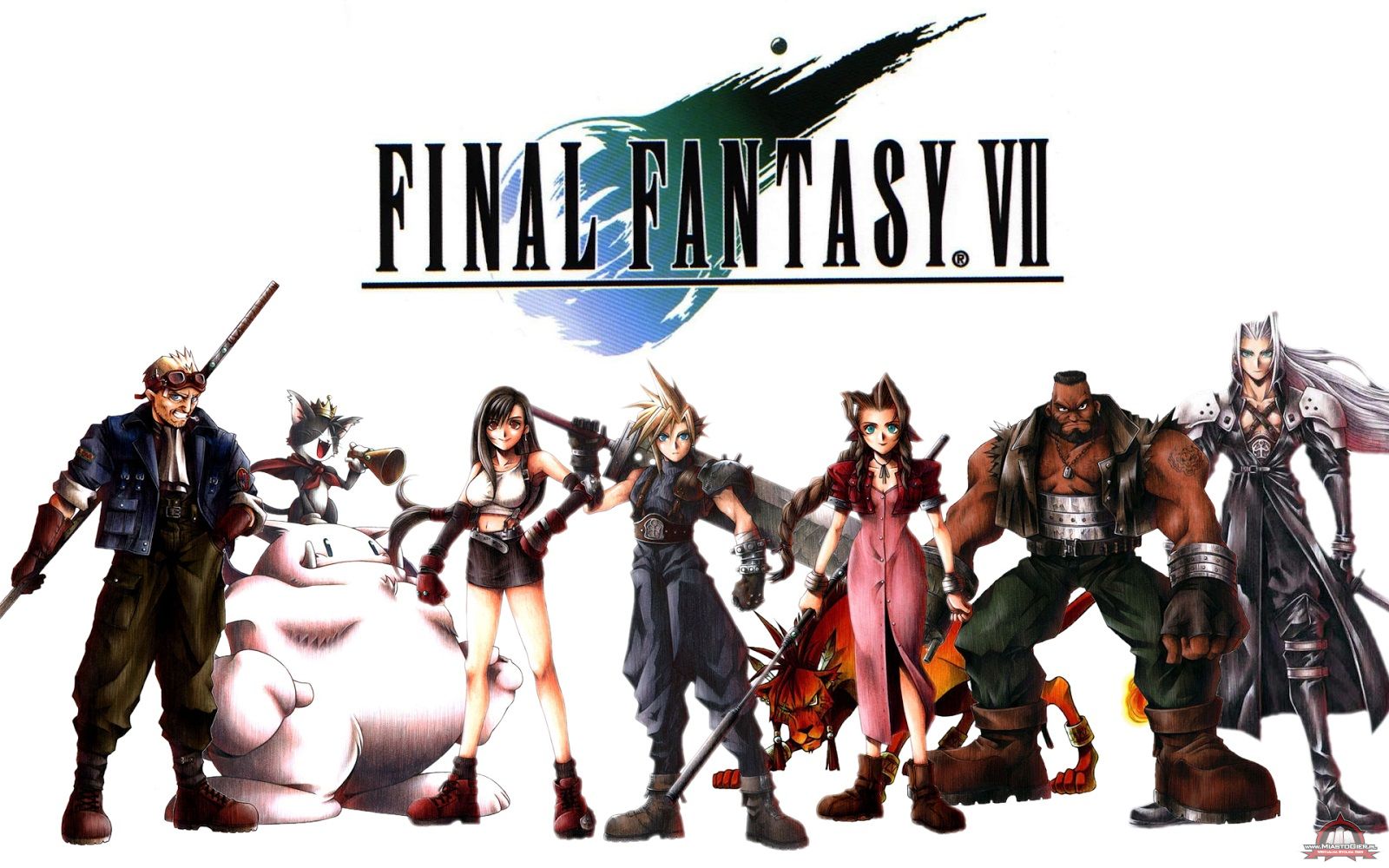 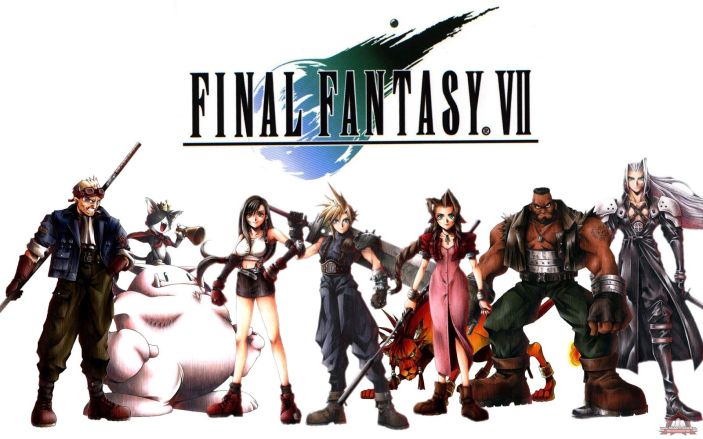 As the main headline events wrap up at this year’s E3, Square Enix dropped more information on its plans for the beloved Final Fantasy series. After a very impressive reveal for the Final Fantasy VII remake on consoles and PC at the Sony event last night, Square executive producer Shinji Hashimoto took to the stage today to announce that FF7 is coming to iOS devices this Summer.

To be clear, this isn’t a mobile version of the new remake, but rather a port of the now iconic original PlayStation release. Square Enix already has a wide selection of mobile titles available in the App Store including Final Fantasy 1 through 6.

No exact release date or pricing details have been given, but you can expect it in the coming months, and likely for a premium judging by Square’s other mobile offerings.

Head over to 9to5Toys for a complete rundown on everything Nintendo, Sony, Microsoft and everyone else had to offer at E3 2015.