Two weeks following the 2015 Worldwide Developers Conference and release of the first iOS 9 beta, Apple has seeded iOS 9 beta 2 for compatible iPhones, iPads, and iPod touches to developers. The update is available over-the-air via Software Update in Settings, and it will also become available via Apple’s developer portal on the web.

iOS 9, due to be released to all in the fall following a public beta in July, brings several under-the-hood enhancements to iOS as well as new features. The upgrade brings a new Proactive menu on the left side of the first Home screen, new features for the Maps app, an upgraded Notes application, and a redesigned app-switching interface.

Apple has also released Xcode 7 beta 2 alongside the new OS seeds. Some users of the first beta have complained about poor battery life and unsurprising system-wide bugs, and we’ll be tracking all fixes and changes in beta 2 below. 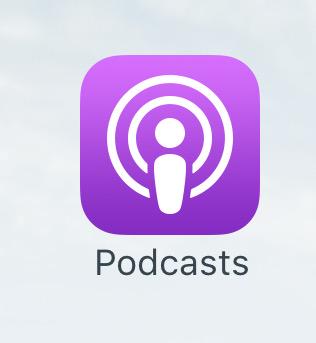 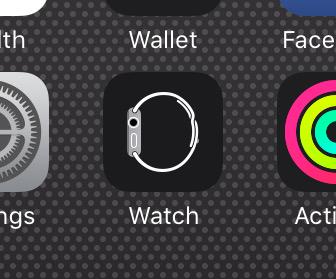 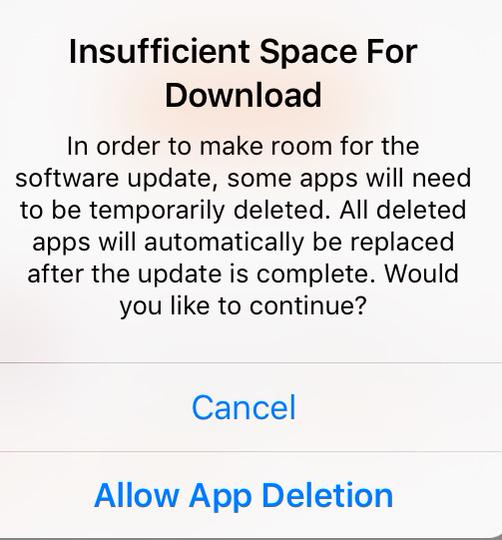 – Lower Power Mode description has been tweaked (thanks Dayton!)

– Continuity returns to multitasking view with new design in iOS 9 (thanks Marvin!) 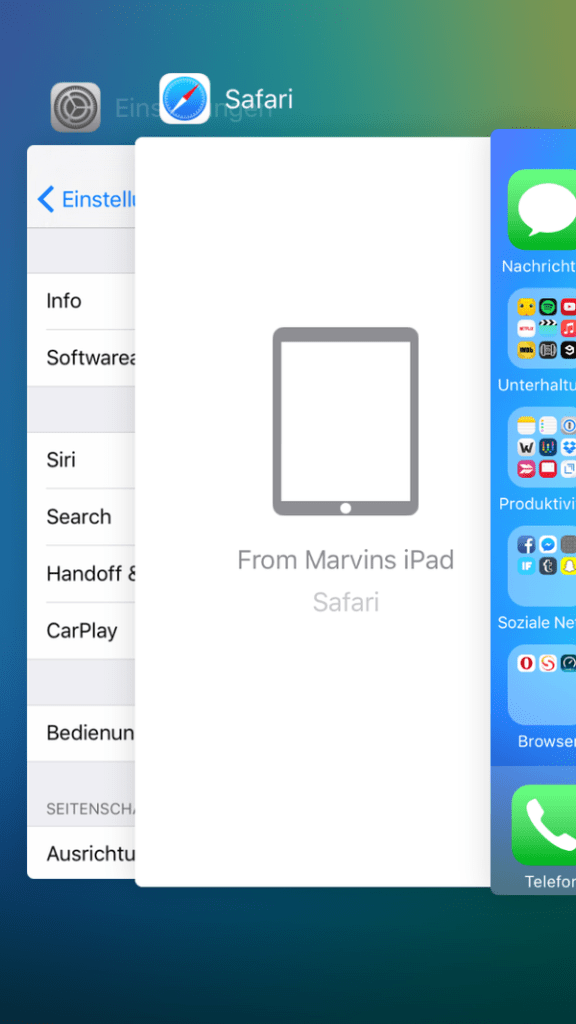