Here’s everything new in the latest iOS 9, El Capitan, and watchOS betas 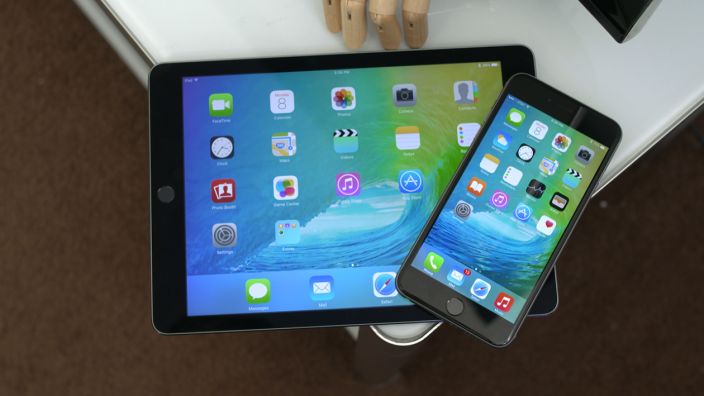 Apple earlier today began rolling out the third betas of iOS 9, watchOS 2, and OS X 10.11 El Capitan and we’ve been digging into each of them, trying to figure out what is new, changed, and improved. Most of the changes come on the iOS 9 and watchOS 2 side of things, with the new OS X 10.11 beta focusing mainly on under-the-hood changes. Read on for all of the changes…

watchOS 2 beta 3 includes a variety of enhancements and bug fixes. For one, the update enlarges the size of the keypad buttons, making them significantly easier to tap. When data is unavailable, an underscore (__) is now displayed instead of dashes. Control of brightness and volume is now more granular, with brightness control gaining another mid-tier setting and volume control gaining a smooth slider. The Music icon is also changed to match the one found in iOS 8.4 and iOS 9 and Beats 1 has been added to the Music app. The Weather app now shows the last time it was updated now, as well. Finally, beta 3 of watchOS 2 also adds Activation Lock, which Apple had previously announced was coming. 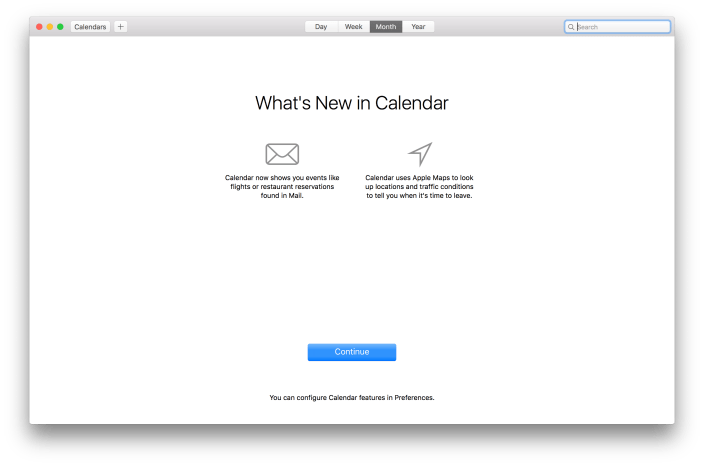 On the El Capitan side of things, the operating system now supports dragging a window out of the top bar in Mission Control and moving it back to the desktop as a separate window. The Calendar application also has a new splash screen that details the new features of the application. Beta 3 also fixes several bugs from beta 2, as you would it expect it to.

Finally, on the iOS 9 beta 3 also brings its fair share of enhancements. For one, Apple News is included in the build, also in a beta form. We went hands-on with it earlier today. On the iPad, folders now support a 4×4 setup of icons, as opposed to 3×3. In the Mail app, there are new icons when you swipe left and right on messages. The Photos app has new dedicated folders for selfies and screenshots, as well. Finally, there is a new setting in Settings to allow Apple Music to stream high quality over cellular.

El Capitan, iOS 9, and watchOS 2 will all launch to the public this fall.