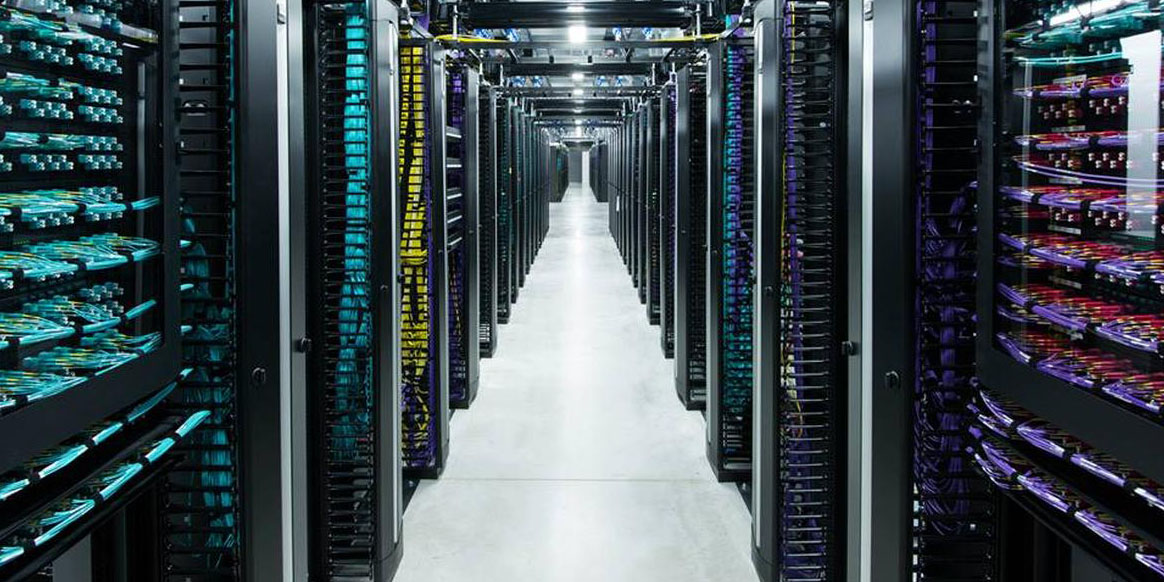 With the Internet running out of standard 32-bit IP addresses (known as IPv4), the switch to IPv6 – which offers 128-bit addresses – has been quietly underway for some time. Apple says this work has now progressed sufficiently for IPv6 to be considered mainstream, and it is prioritizing the use of the new addressing system in the public betas of both iOS 9 and OS X 10.11.

What both operating systems previously did was to try both old and new addressing systems and use whichever responded fastest. Both platforms now prefer IPv6 even if it is slightly slower, explained Apple CoreOS Networking Engineer David Schinazi in an Internet Engineering Task Force post.

If the first reply we get is A and we’re expecting a AAAA, we start a 25ms timer – If the timer fires, we send out the v4 SYN – If we get the AAAA during that 25ms window, we move on to address selection

In other words, IPv6 is used if it’s up to 25ms slower to respond than IPv4. Based on testing to date, says Schinazi, that means both platforms will be using IPv6 addresses around 99% of the time.