Claimed 3D CAD images of the iPad mini 4 supports earlier reports that the upcoming device will adopt a very similar form factor to the iPad Air 2, getting the thickness down from 7.5mm to 6.1mm. A video (below) of the CAD images was posted by @onleaks, a source with a good track-record …

The generally-reliable Ming-Chi Kuo had earlier said that the iPad mini 4 would essentially be a smaller version of the iPad Air 2, stating that it would also get updated specs. It’s been suggested that these might include the same 8MP rear-facing camera and fully-laminated display with anti-glare coating as the Air 2.

@onleaks had previously posted video and photos of the casing, which did not at that stage give any indication of dimensions. 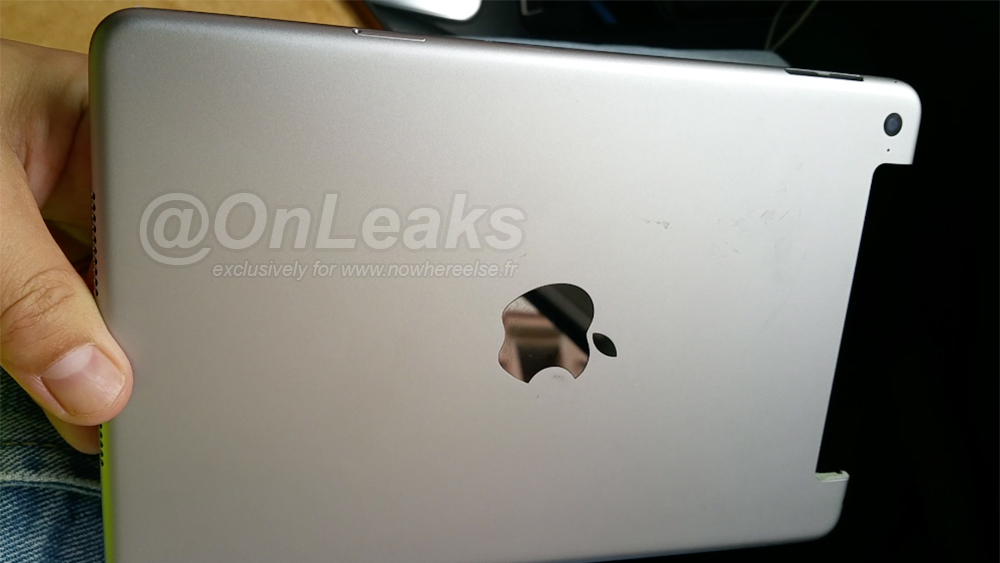