Following yesterday’s misfire on the public beta channel, Apple has released OS X El Capitan Beta 7 (build 15A263e) to developers. The fifth public beta has also returned after being pulled yesterday afternoon. That version comes with a build number of 15A262e, which puts it a few builds ahead of yesterday’s.

Yesterday’s accidental release of public beta 5 introduced few changes aside from a colored version of the OS X logo in the About This Mac screen, so it’s likely that this developer build will include the same change. 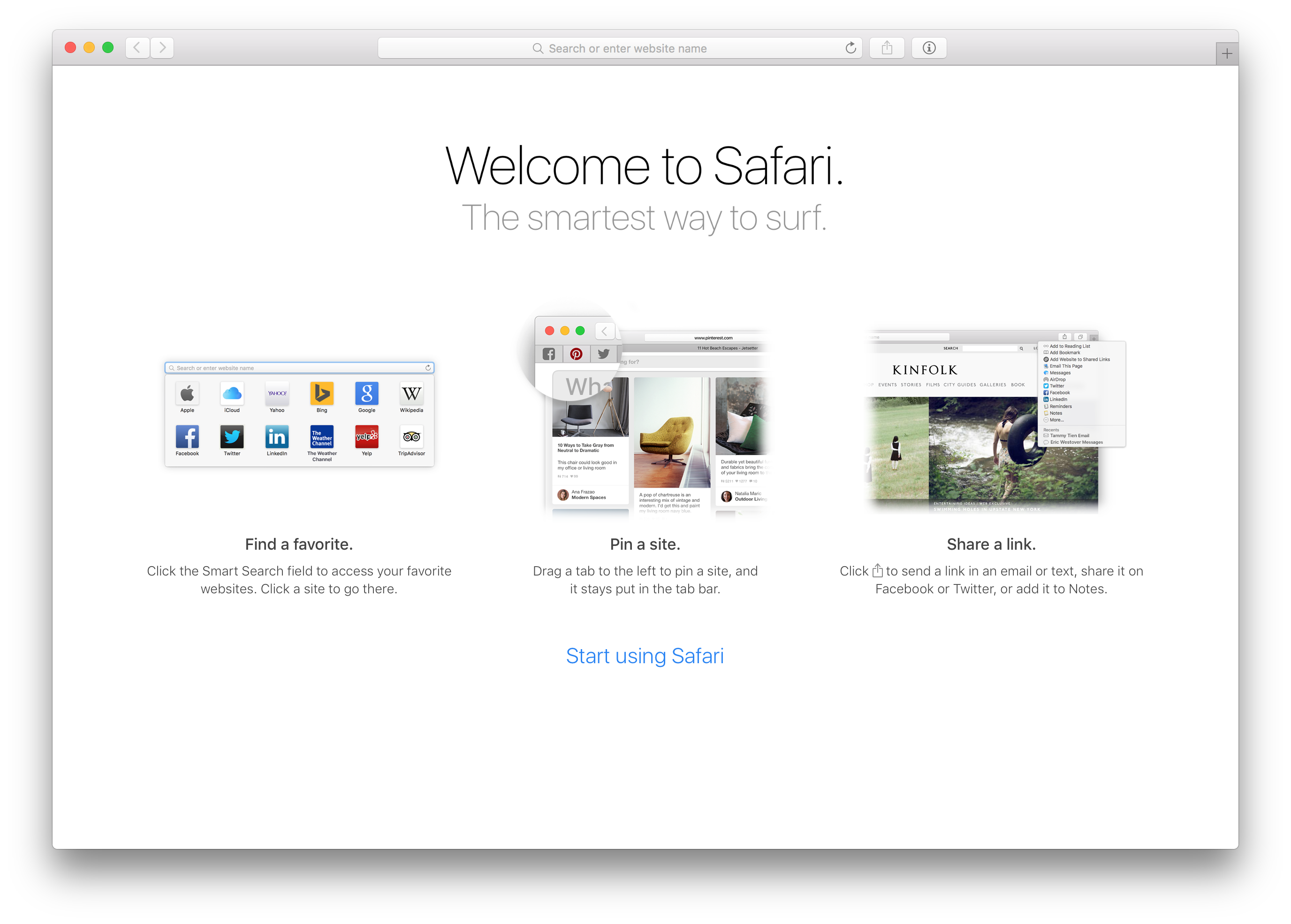 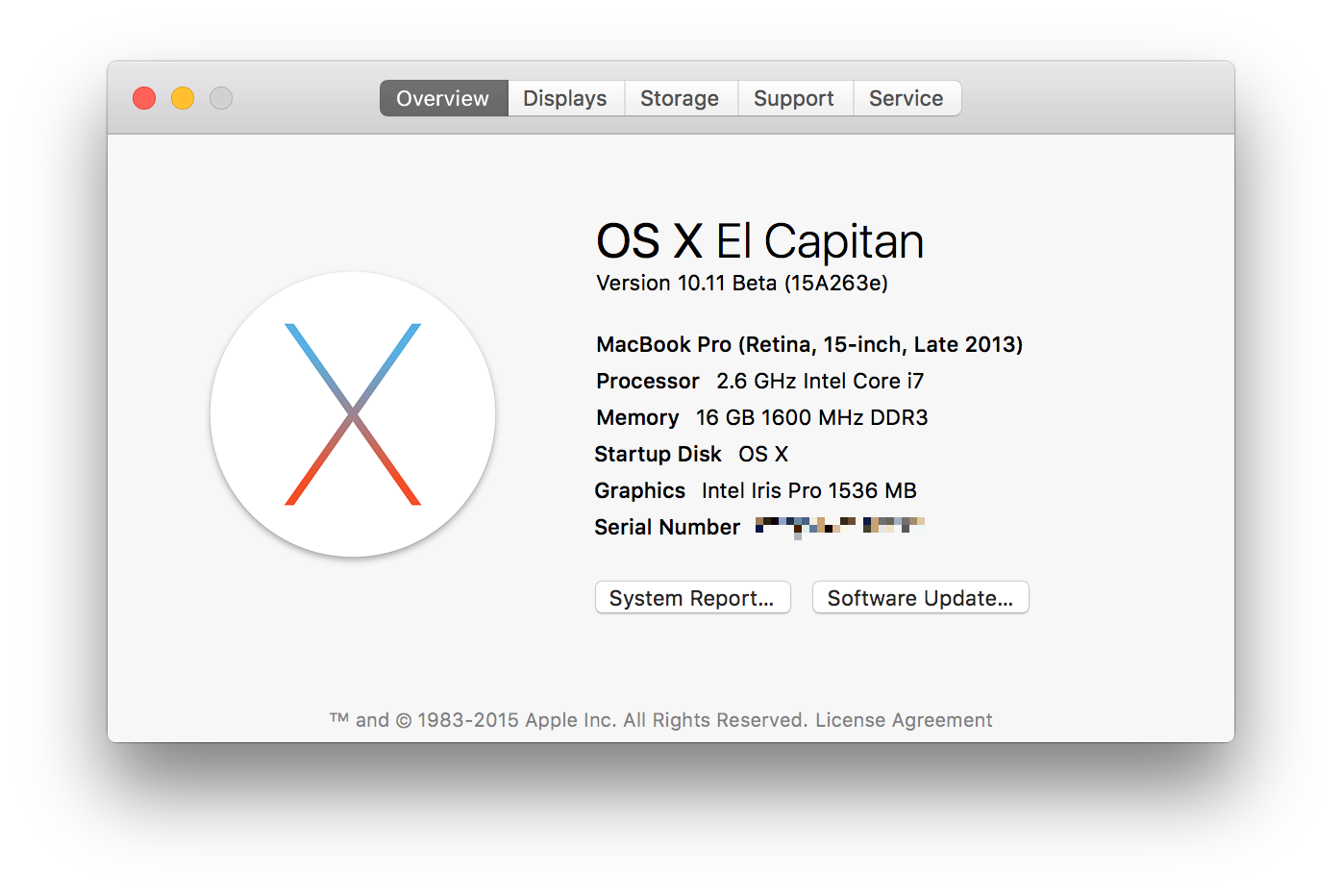 New accessibility options have been added 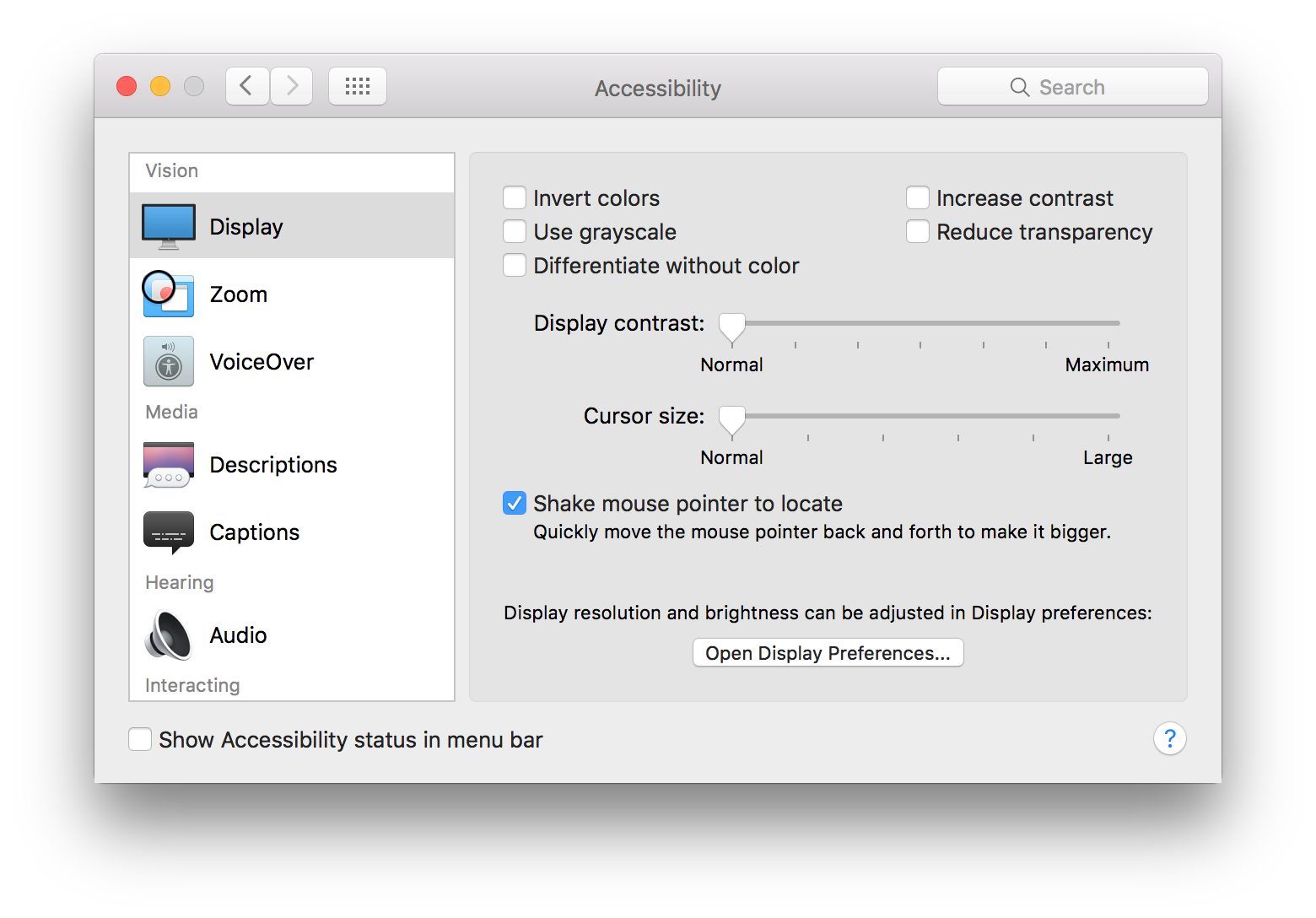