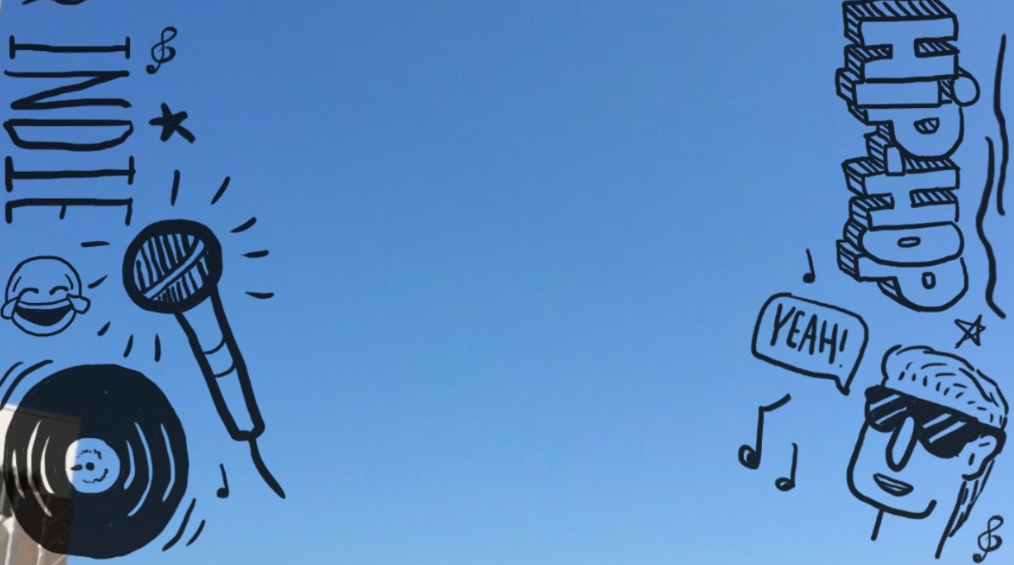 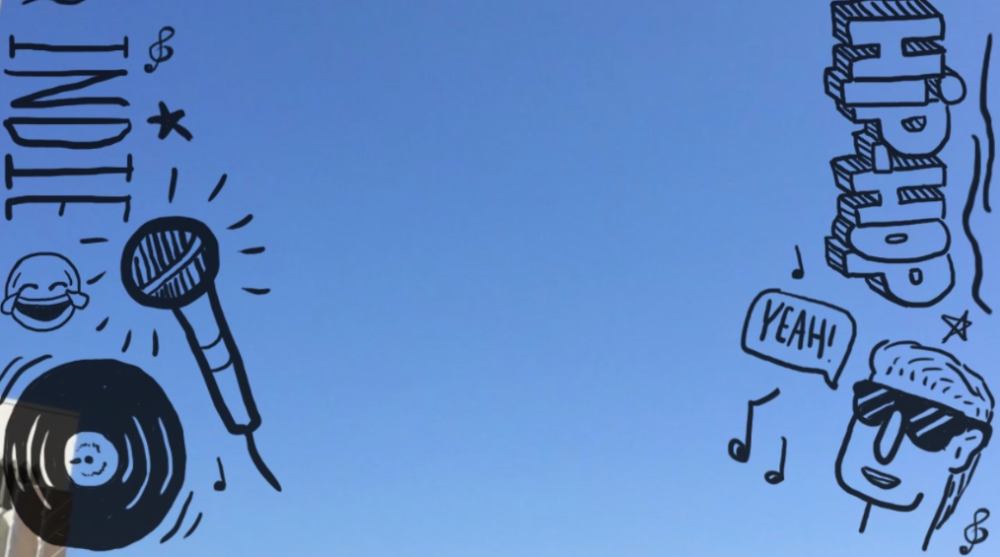 Apple has once again distanced itself from its past efforts in order to market its new Apple Music streaming service. The company has begun promoting the service using a unique geofilter in the popular Snapchat messaging application. The geofilter has showed up in select areas of Los Angeles, including at The Grove mall where an Apple Store is located.

It is unclear if this filter is meant to appear at specific highly populated areas like The Grove or around all Apple Stores. Snapchat began monetizing geofilters as ad units in June. Apple promoted Apple Music in New York City’s Times Square a couple of months ago, while the company has placed ads for the service on buildings and bus benches around the world. 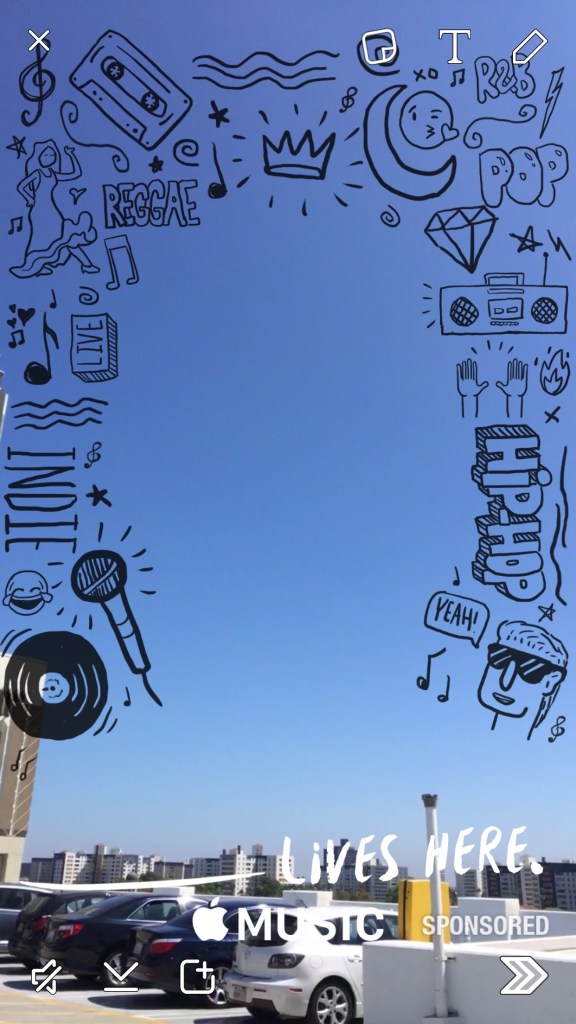