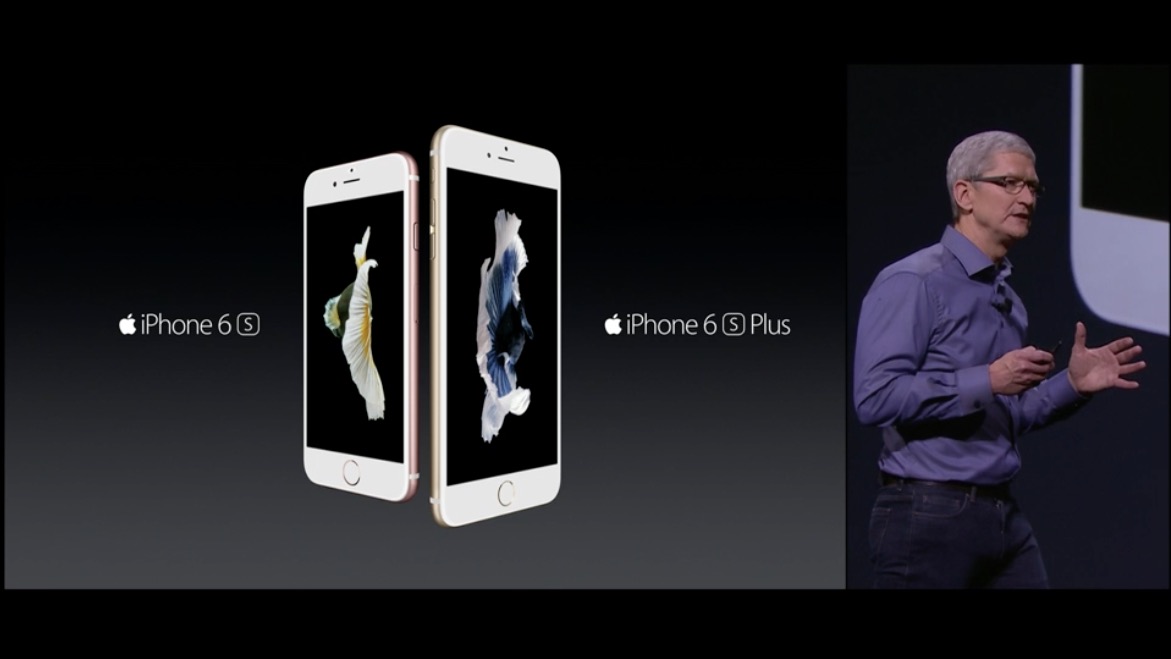 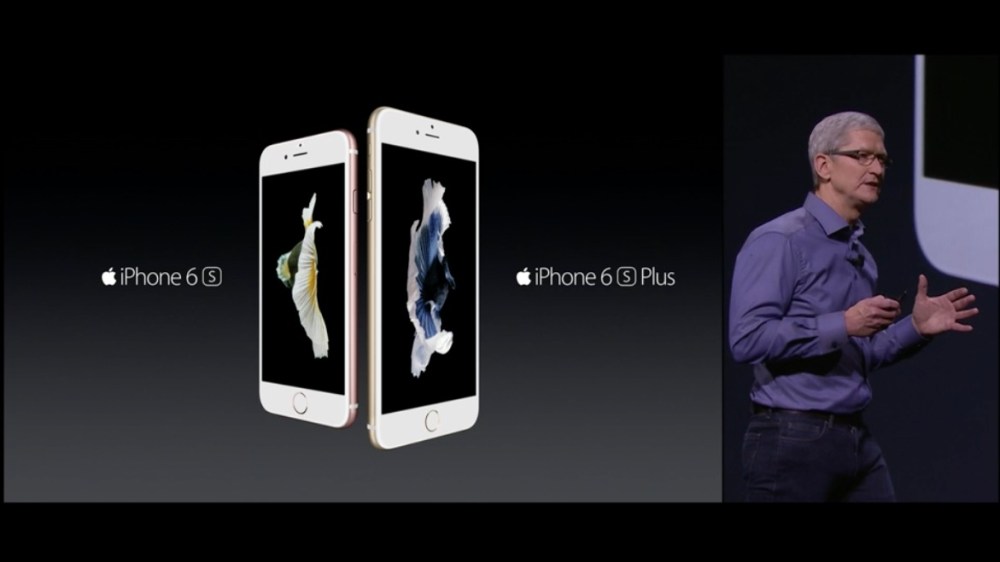 Following months of rumors, Apple today officially unveiled the 4.7″-screened iPhone 6s and 5.5″-screened iPhone 6s Plus, the “S”-series sequels to last year’s hugely successful iPhone 6 and iPhone 6 Plus — billed by Apple as the most popular iPhones ever. Preserving their predecessors’ physical sizes and glass-and-metal industrial designs, the new models have been updated with a collection of enhancements, including:

New leather, silicone, and dock colors have been announced as well. Photos and many more details are below. We’re still updating, refresh for more…

Today is notably the last day to lock in Gazelle’s guaranteed cash trade-in prices for older iPhones ahead of the iPhone 6s launch, as well as NextWorth’s special 9to5Mac reader bonus adding 10% to any iPhone trade-in (use promo code 9TO5MAC). Amazon is still offering aggressive trade-in values, assuming you want Amazon store credit rather than cash.

Other new iPhone 6s, 6s Plus features include:

Some photos from the event: 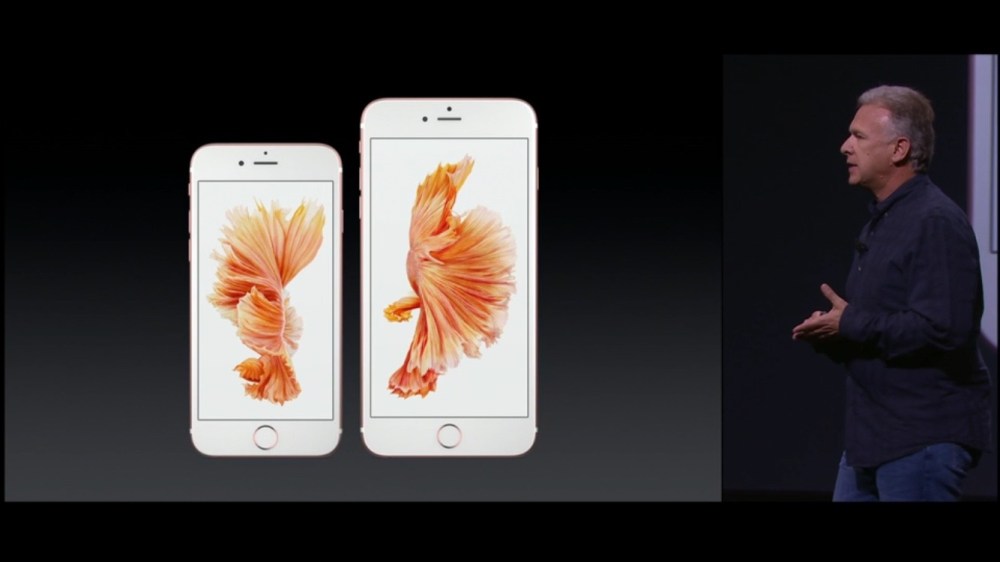 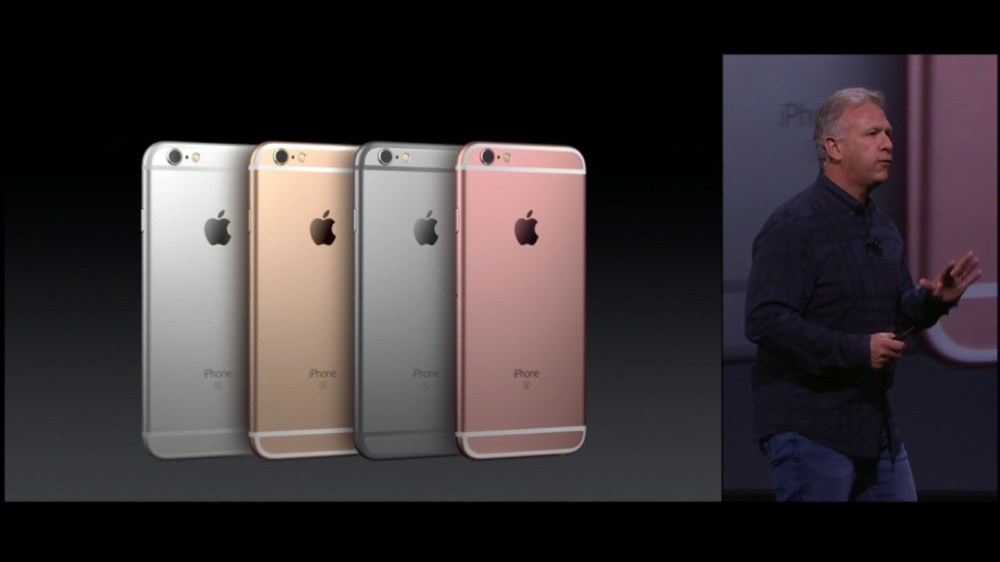