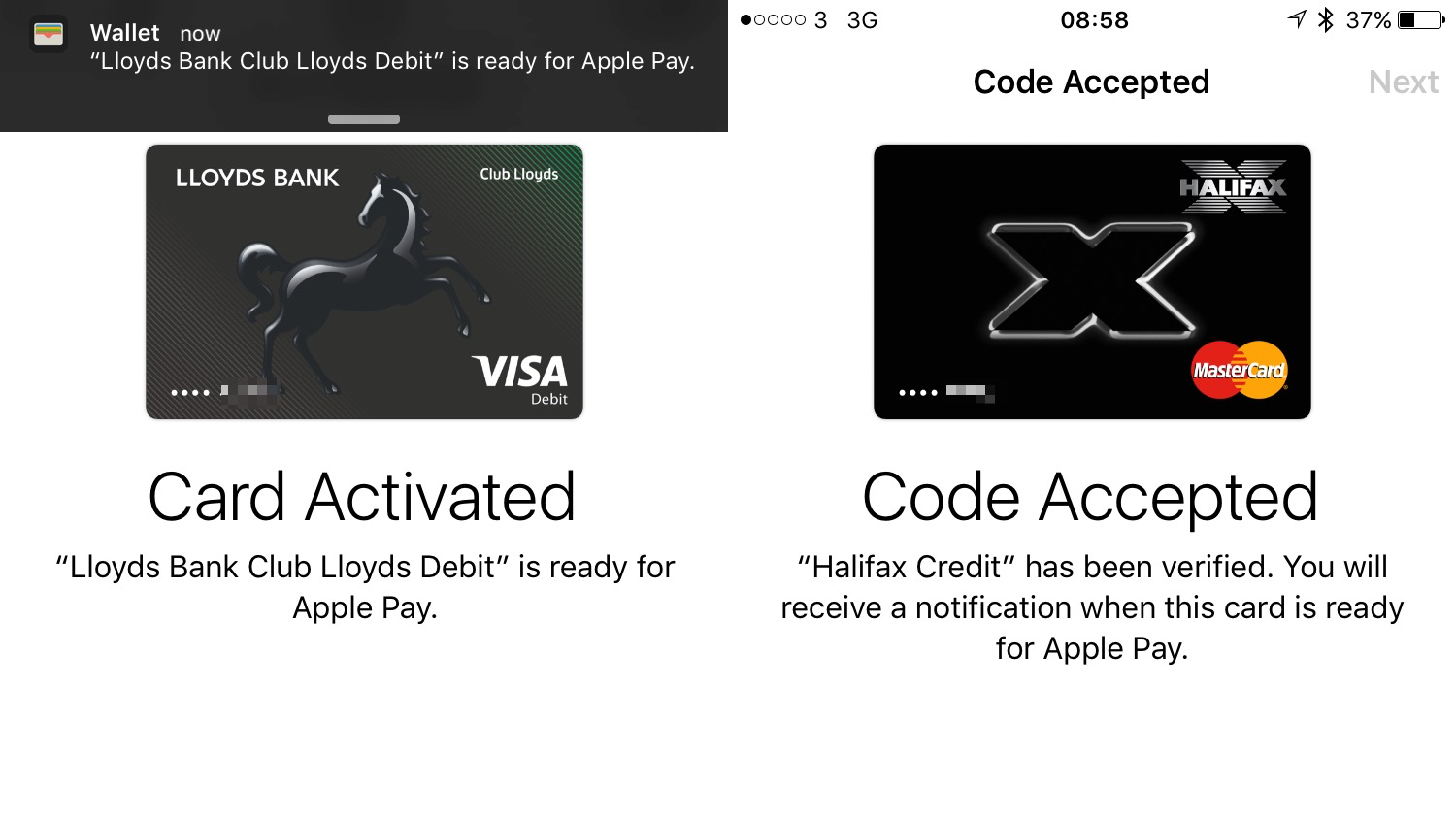 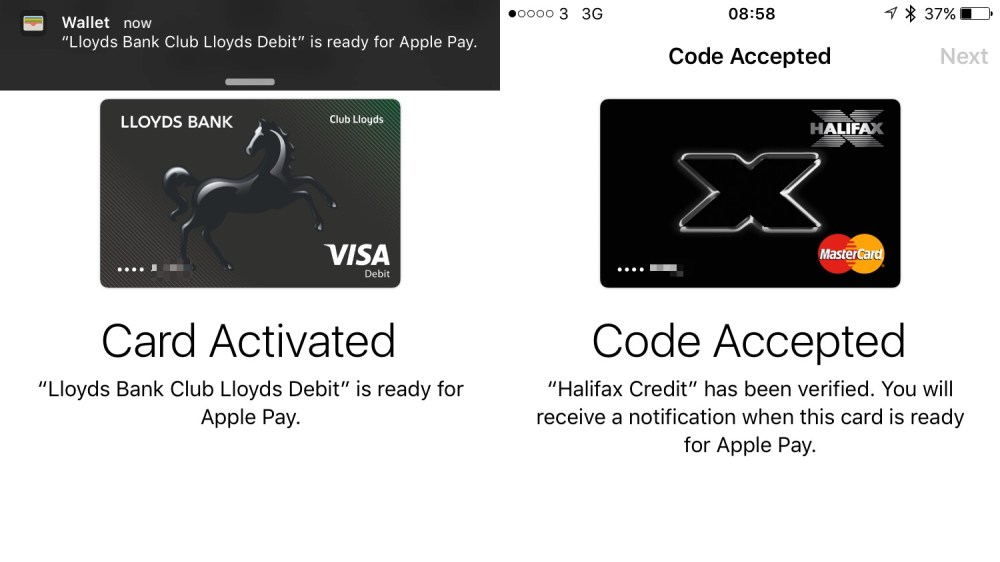 Apple Pay in the UK is slowly rounding up all the major banks and getting them onboard. Following the addition of HSBC and First Direct last month, Halifax and Lloyds customers can now use Apple Pay from today. The service is still rolling out so if your cards don’t activate immediately don’t fret. Check again in a few hours.

This brings the total number of Apple Pay supporting banks in the UK up to 11. The full list is below:

The main holdout, Barclays, continues to be mum on a timeframe for their support but at least they have said it is coming eventually. As of September 1st, the contactless limit for mobile payments was raised to £30 meaning Apple Pay can be used in even more situations. 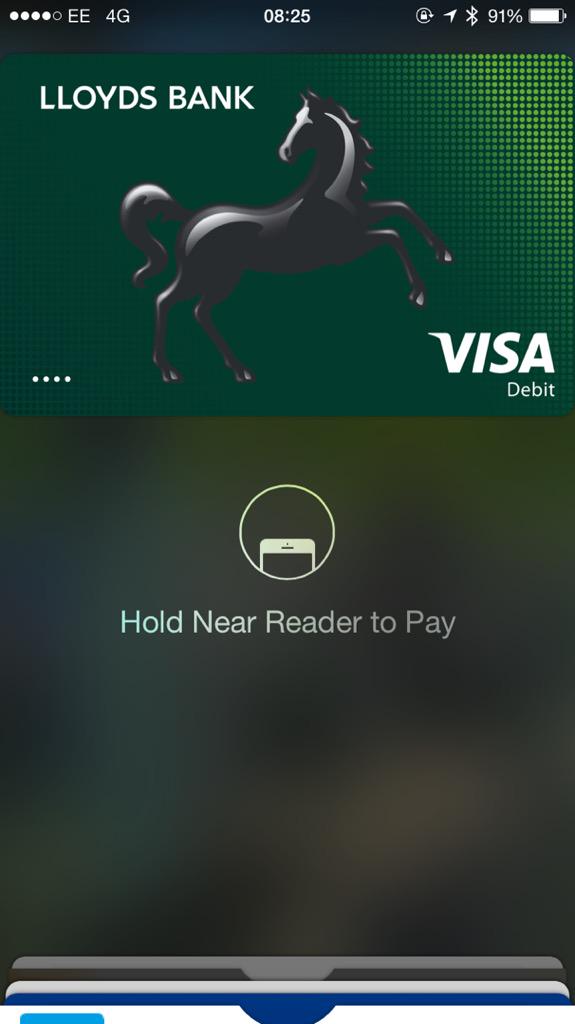 Apple Pay works on iPhone 6, iPhone 6 Plus and Apple Watch as well as the brand new iPhone 6s and iPhone 6s for mobile payments. Touch ID enabled iPads also allow Apple Pay to be used within apps for quick purchases.