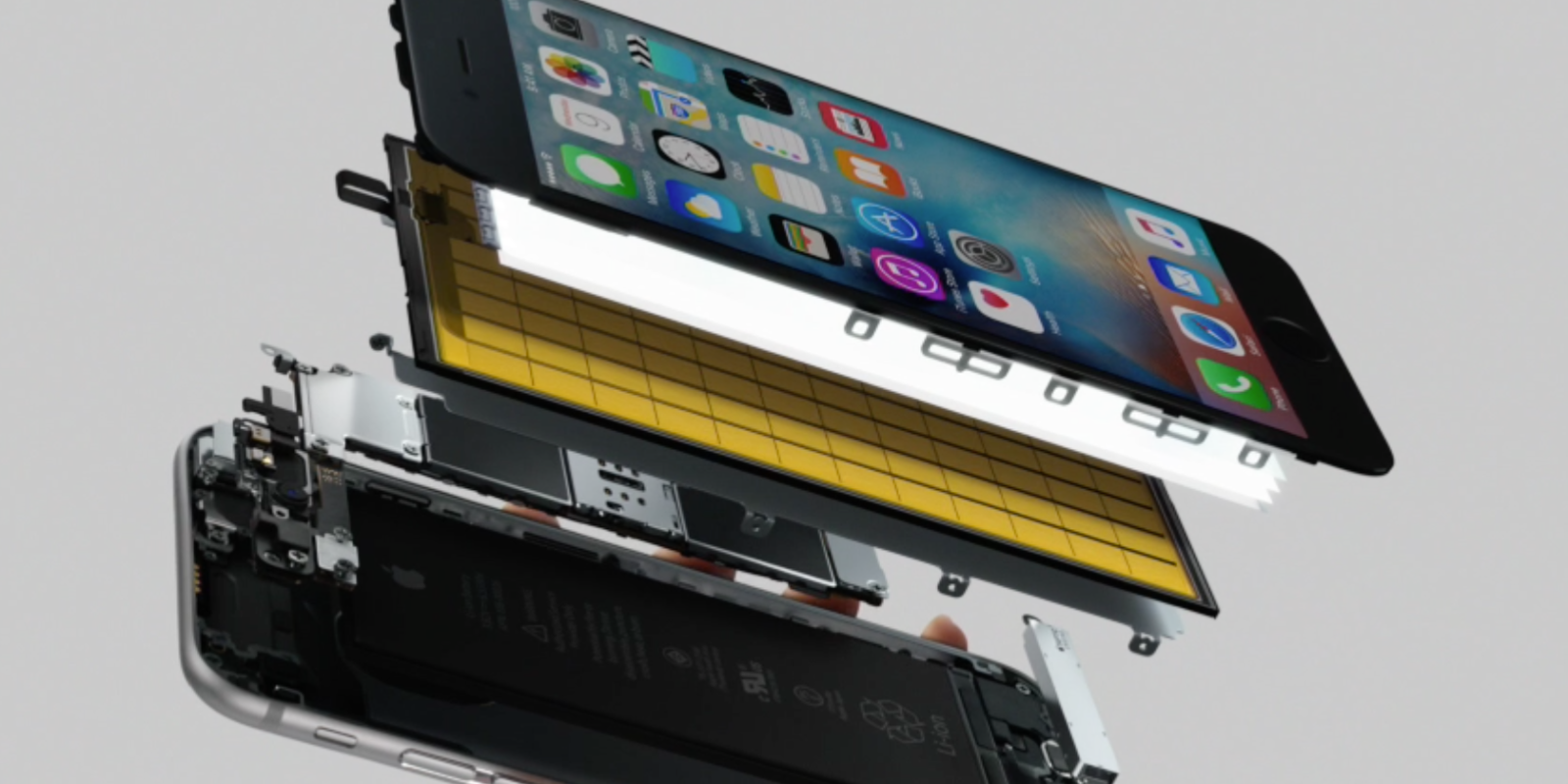 Apple did something very uncharacteristic with the launch of the iPhone 6s and iPhone 6s Plus – it made the devices both thicker and heavier than their predecessors. While many people attributed this weight gain to the new 7000 series aluminum the new iPhones use. It appears, however, that the weight gain is actually attributable to the new 3D Touch display.

Overall, however, this year’s iPhone 6s and 6s Plus weigh 14 grams and 20 grams more than their predecessors, respectively. The switch to 7000 series alloy aluminum accounts for just 2 grams of the weight increase of the iPhone 6s Plus, while the iPhone 6s’s aluminum actually weighs a gram less.

The weight and thickness increase of the iPhone 6 and especially the iPhone 6s Plus will lend to a more sturdy design and likely cease all the complaints of phones that bent when put under pressure.