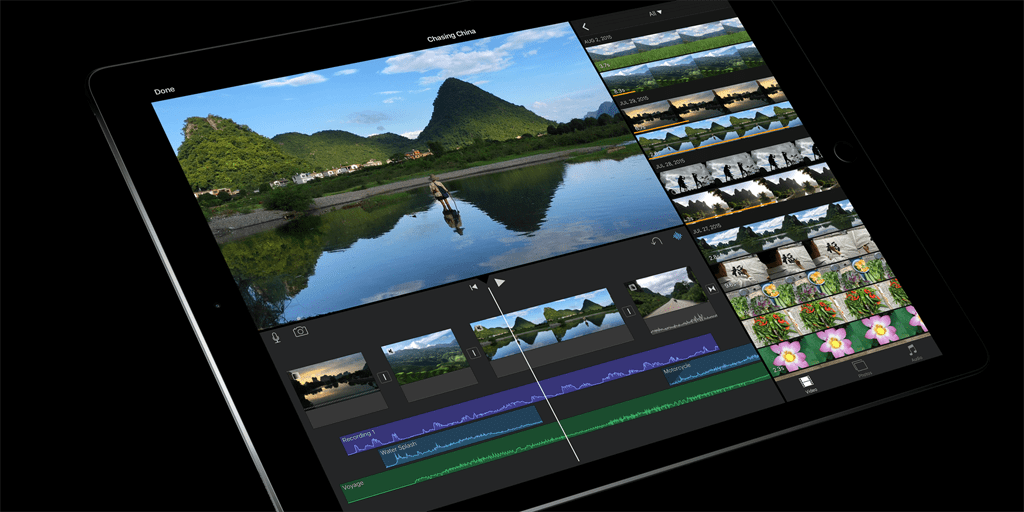 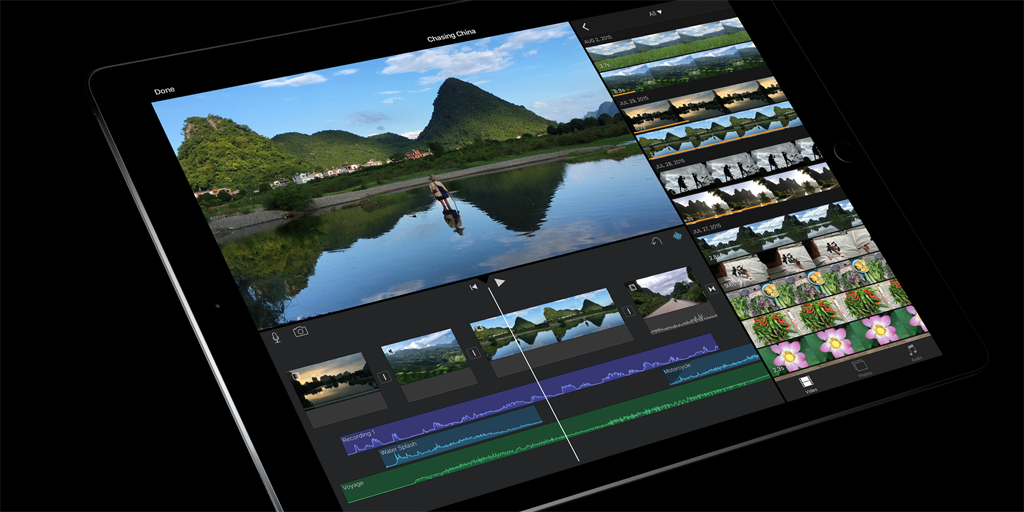 A sketchy supply-chain rumor reported by Digitimes says that display panel shortages could limit this year’s sales of the iPad Pro to between 2.5 and 3M units.

iPad Pro’s IGZO panel is currently supplied by Sharp only, and LG Display will only be able to supply a small volume starting November, while supply from Samsung will begin in 2016. As a result, Apple is only able to start shipping the iPad Pro in November and its shipments will be between 2.5-3 million units in the fourth quarter of 2015, according to Digitimes Research.

This contrasts with KGI estimates of up to 5.5M sales this year.

Apple finally revealed the long-awaited device last week, featuring a 12.9-inch display, ‘desktop class’ A9X chip and optional Smart Keyboard and Apple Pencil accessories. The range starts at $799 for the 32GB WiFi-only model and goes up to $1079 for the 128GB WiFi + Cellular model.