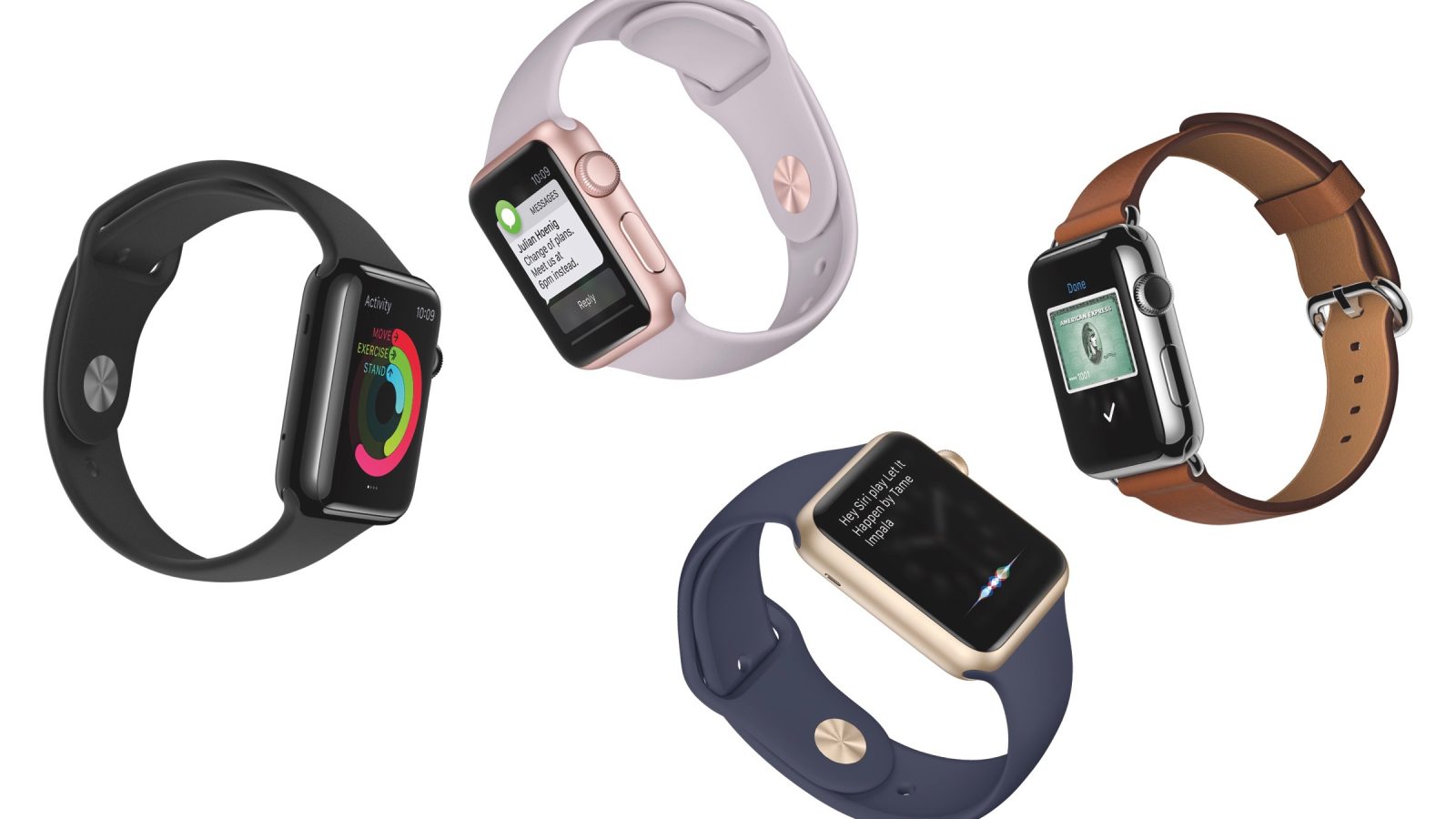 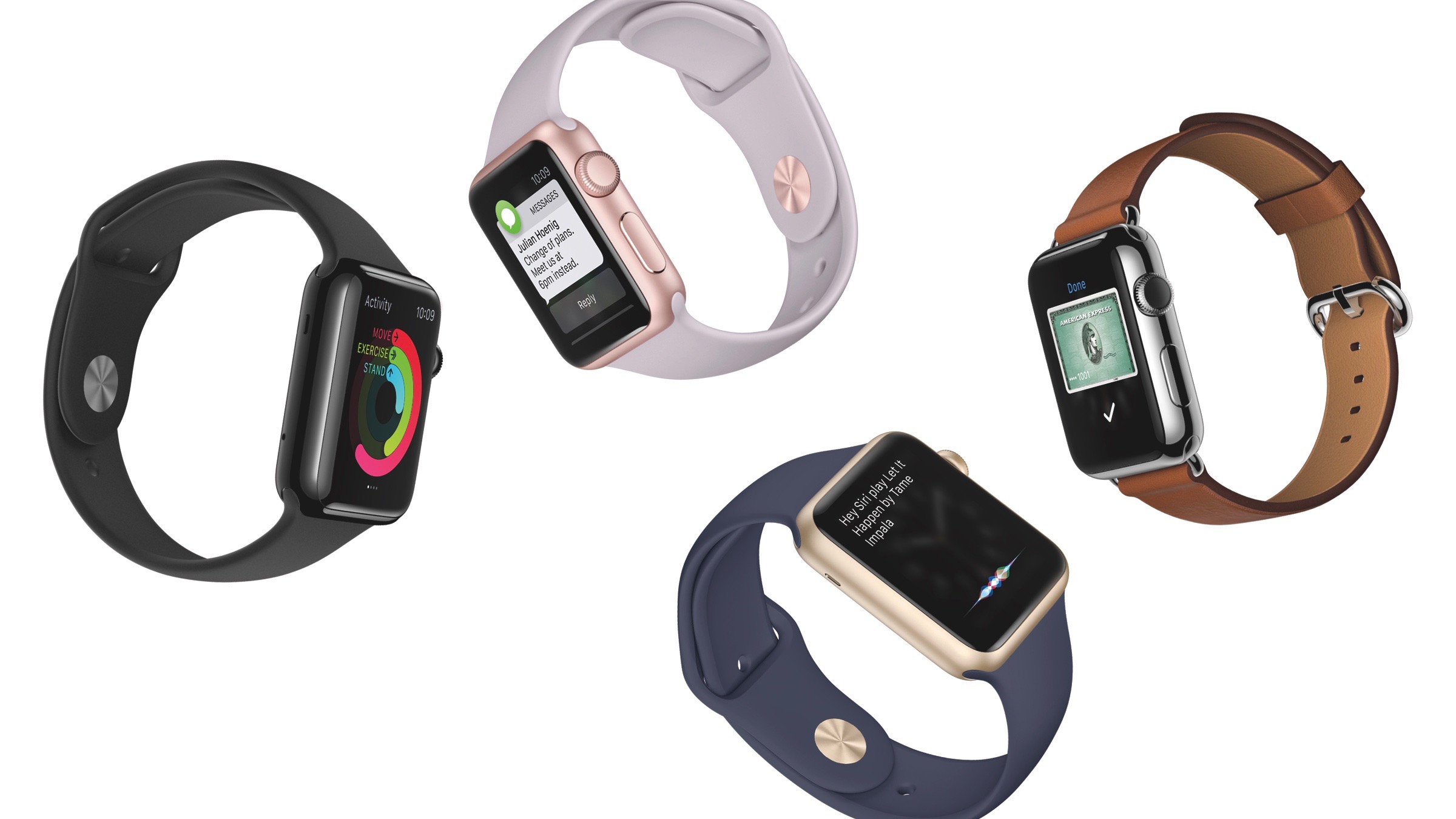 The retail availability of Apple Watch has been gradually expanding since its initial release back in April and now it looks like another avenue for purchasing the device will soon emerge. According to images of an internal Sprint stock screen obtained by 9to5Mac, Sprint will begin to sell Apple Watch in its retail locations on Friday, September 25th.

Sprint will also sell a variety of accessories and standalone bands for Apple Watch, although they all appear to be third-party and not made by Apple. The carrier will offer watchbands made by CaseMate, as well as accessories from Mophie and various other manufacturers.

A September 25th Apple Watch rollout to more retailers makes perfect sense. The iPhone 6s and 6s Plus, of course, launch the same day from carriers, Apple, and other retailers. At this point, it’s unclear if any other carriers besides Sprint will begin offering Apple Watch on September 25th. Although, T-Mobile CEO John Legere tweeted that his carrier will offer Apple Watch, but didn’t specifiy a date. It seems likely that other carriers will also take on selling Apple Watch, as well, seeing that they sell competing smartwatches from companies like Samsung. We’re hearing similarly that AT&T will likely begin selling Apple Watch around the same time.

The retail presence of Apple Watch has been growing gradually recently. The device recently went on sale in stores and online from Best Buy in the U.S. and Canada. The device is also now available through Australian retailers such as FNAC and MYER. Apple CEO Tim Cook has said that the company will continue to expand the device’s retail availability as the holiday season nears.