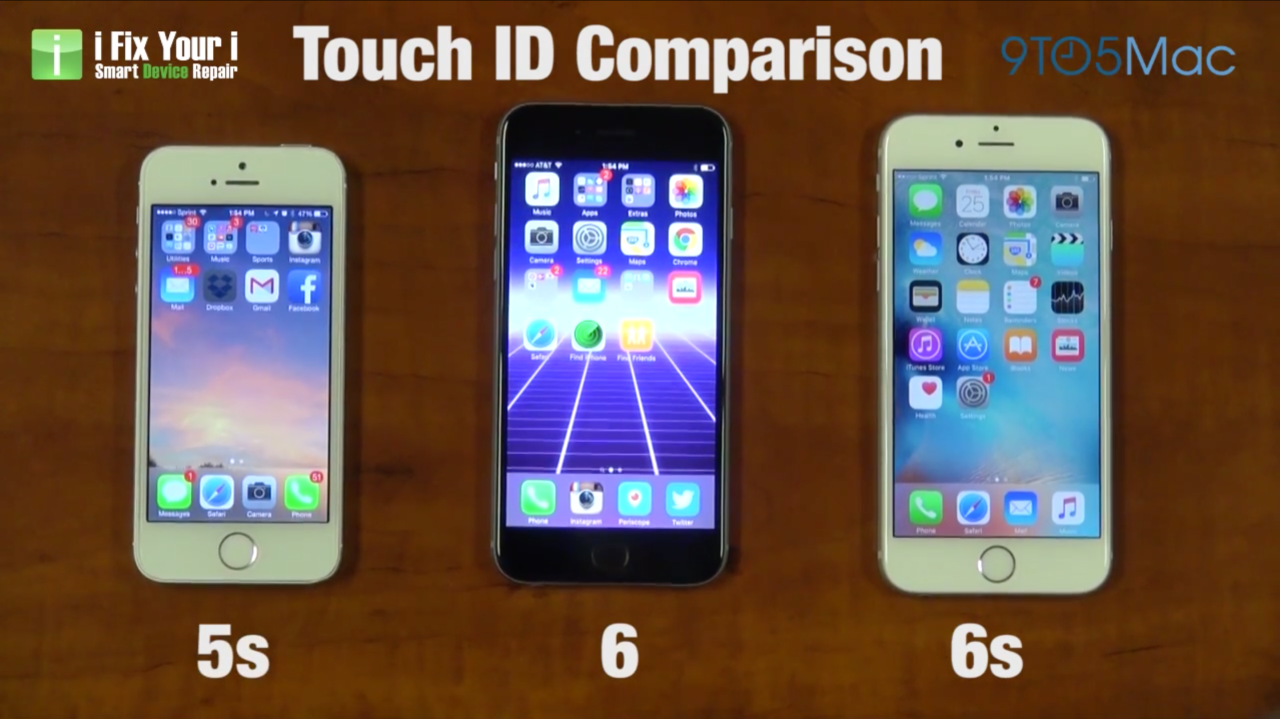 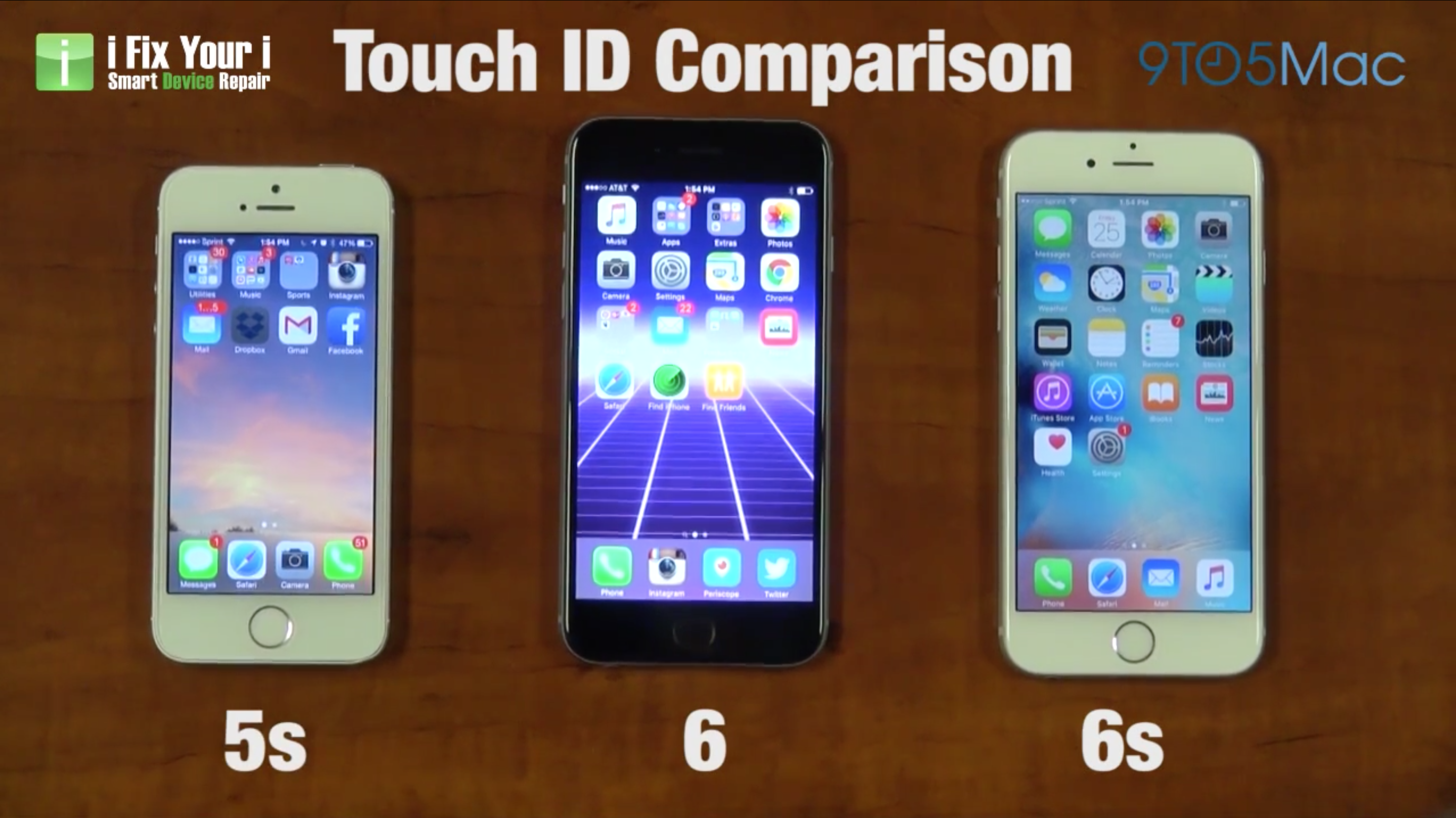 Apple announced during the iPhone 6s keynote earlier this month that the phone would include a second-generation Touch ID system that was much faster than its predecessor. Now that iPhone buyers are starting to get their handsets delivered, it’s possible to test just how much faster.

In the video below from iFixYouri, you can see the new phone go head-to-head with the two previous Touch ID-capable phones.

As you can see from the video, the iPhone 6s’ Touch ID sensor is faster than both older models, and seems much more reliable, especially compared to the iPhone 5s. For a better look at just how fast the 6s is, take a look at the video below from our own Benjamin Mayo.

With a nearly-instant scan, the iPhone 6s blows away the iPhone 6 in terms of unlock speed. Some users have even said that they’re no longer able to simply wake the phone up and check the lock screen for notifications because the Touch ID scan is so fast that the phone unlocks immediately.

For more launch-day coverage of the iPhone 6s, check out Ben Lovejoy’s unboxing photos and iPhone 6s diary. Looking for some new 3D Touch-enabled apps to try out? We’ve rounded up some of the most best ones. You can also see how some Apple executives have spent their launch day.