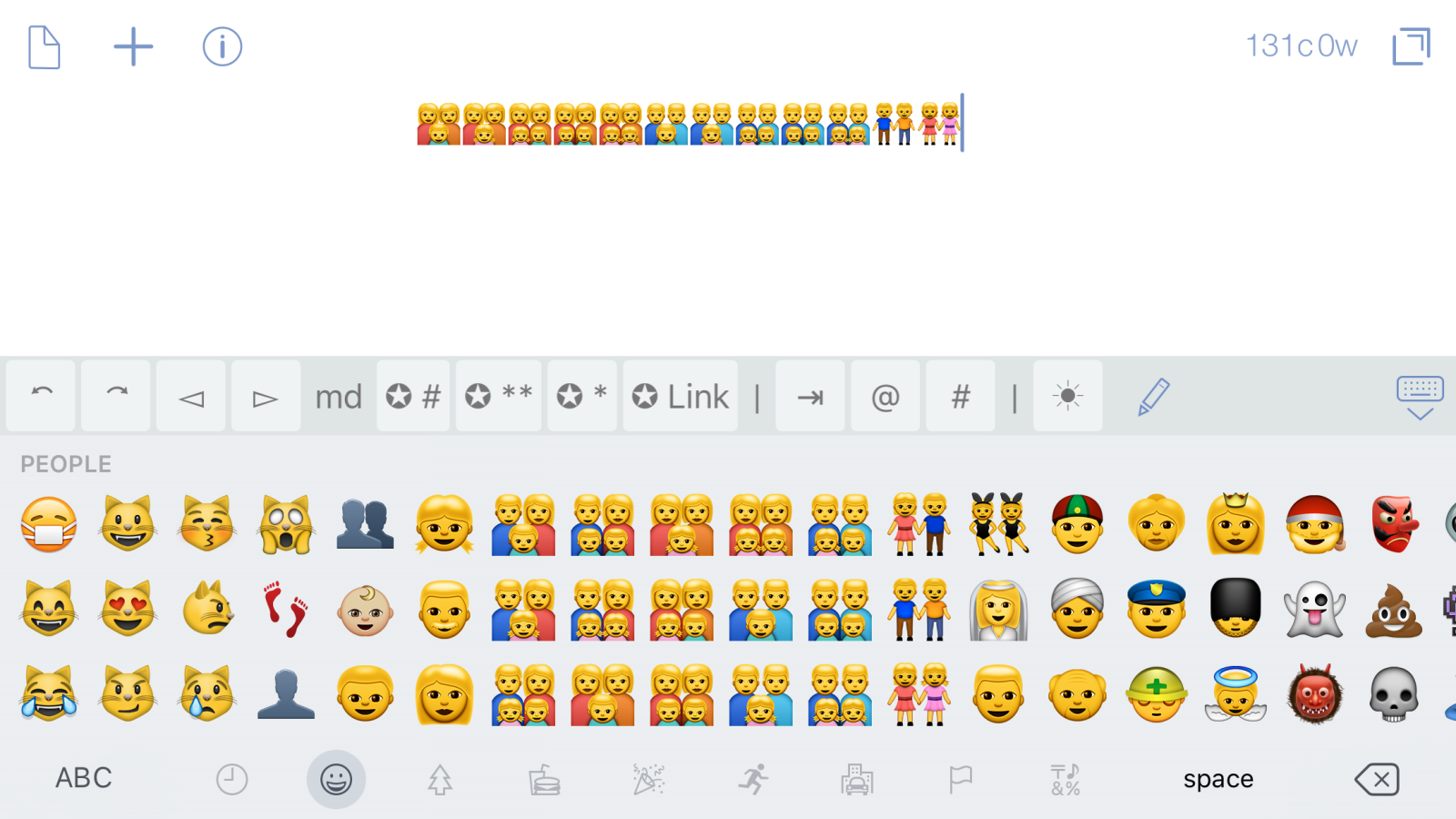 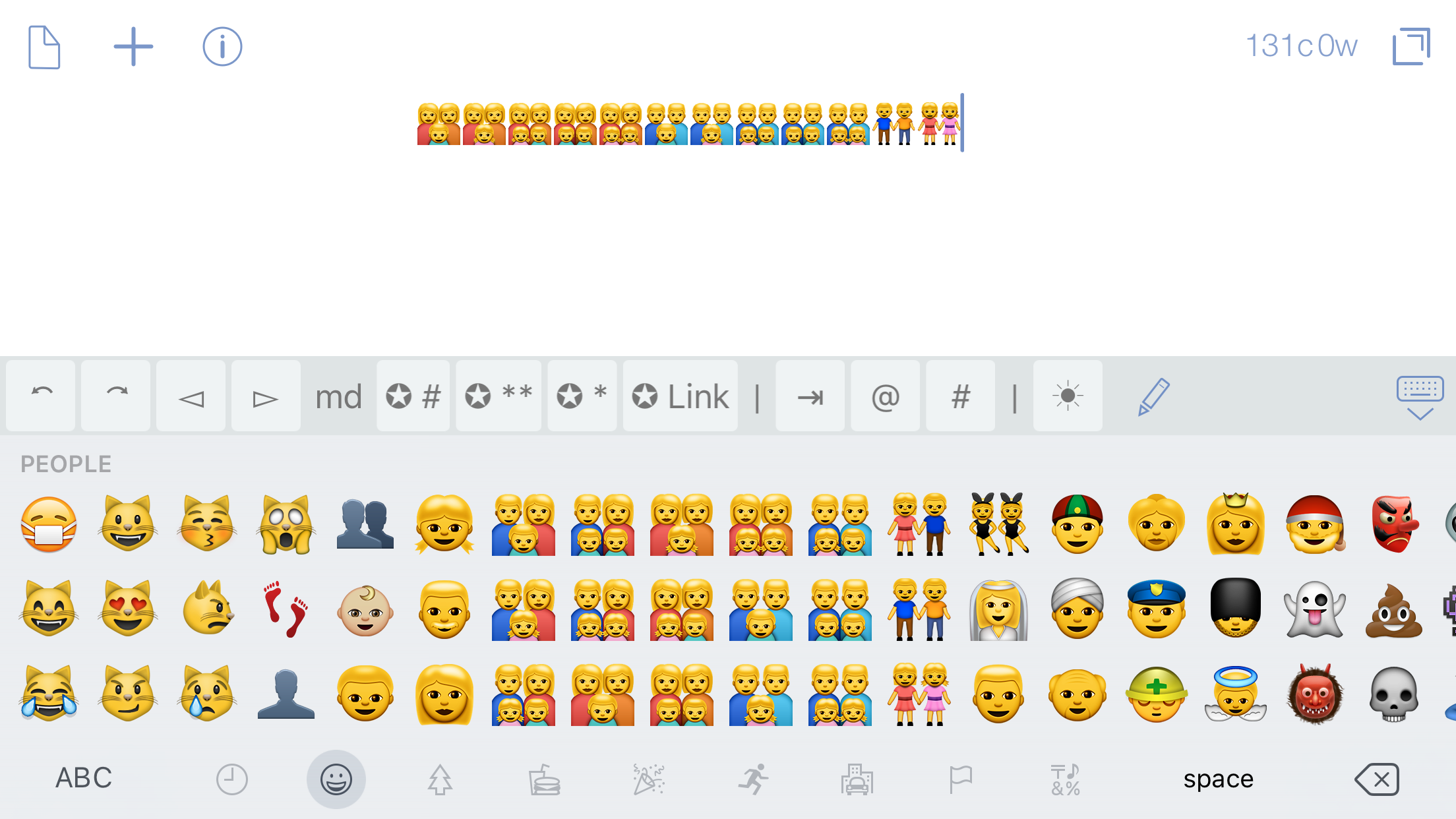 Apple could potentially be facing a fine upwards of one million rubles in Russia (which is only about $15,000 USD) over its inclusion of same-sex couple emoji characters on the built-in iOS keyboard. The Independent reports that police in Russia have began an investigation into Apple to determine whether the company has violated a highly controversial national ban on activity its government considers homosexual propaganda.

Local police in Russia’s Kirov region began their enquiries after Orthodox activist and lawyer Yaroslav Mikhailov complained that the images violated a controversial 2013 law banning the promotion of homosexuality to minors.

While Apple does include the emoji keyboard as a built-in alternative keyboard on iPhones, iPads, and iPod touches and has a say in what characters it presents, which emoji that become candidates for inclusion starts with the Unicode Consortium. Working with that group, though, Apple has used recent iOS updates to add the same-sex couple emoji among many others as it expands its support for more diverse characters with realistic skin tones and additional national flags. Apple’s upcoming iOS 9.1 update currently in development further expands the emoji character set including one new emoji it may have to provide depending on how the Russian police’s investigation goes (and I don’t mean the taco or the unicorn) …