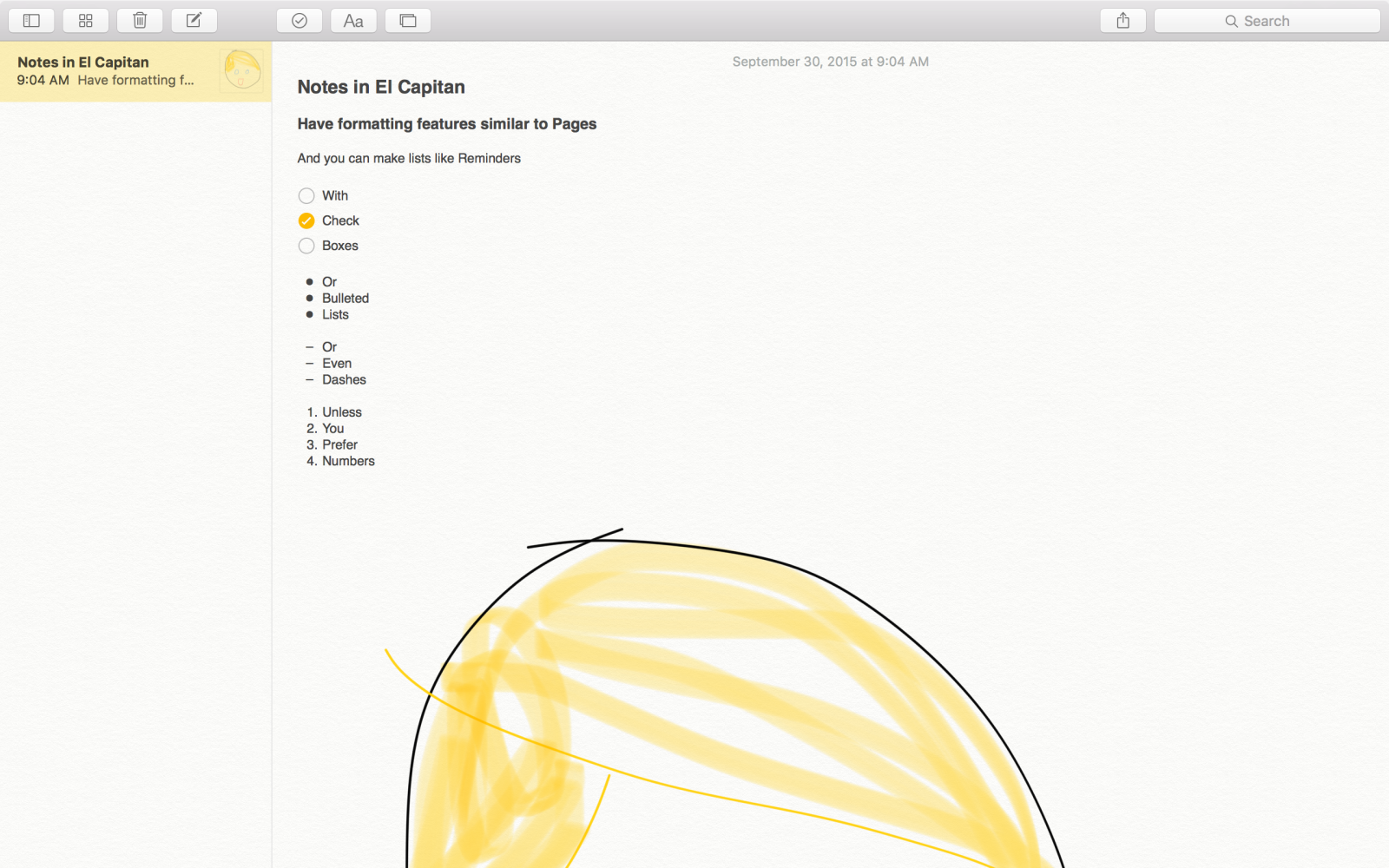 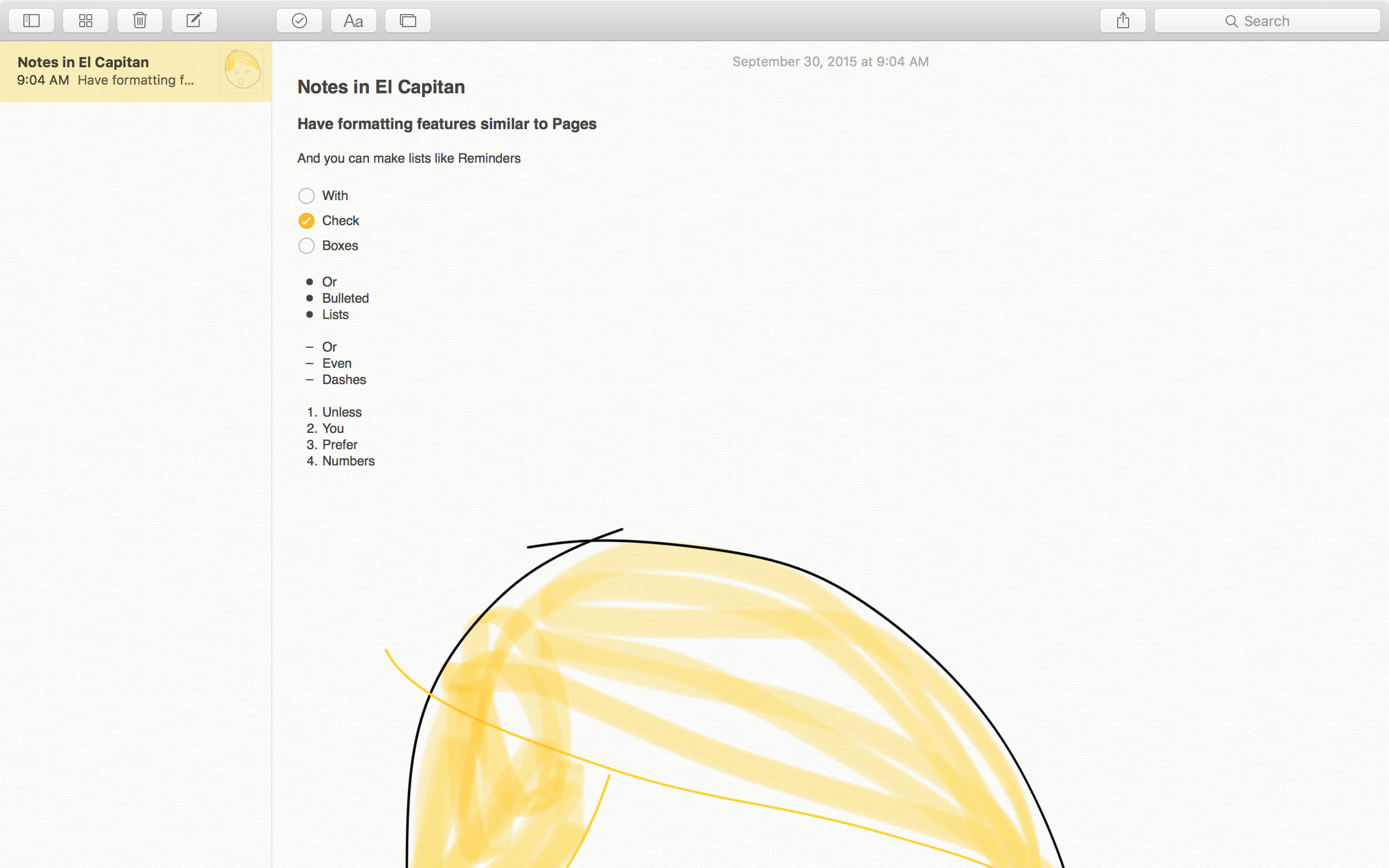 Apple has followed this week’s release of OS X El Capitan 10.11.1 beta 2 to developers with a public version of the pre-release software. The second seed doesn’t include any notable changes, though it does come with the new emoji icons that were added in the first build.