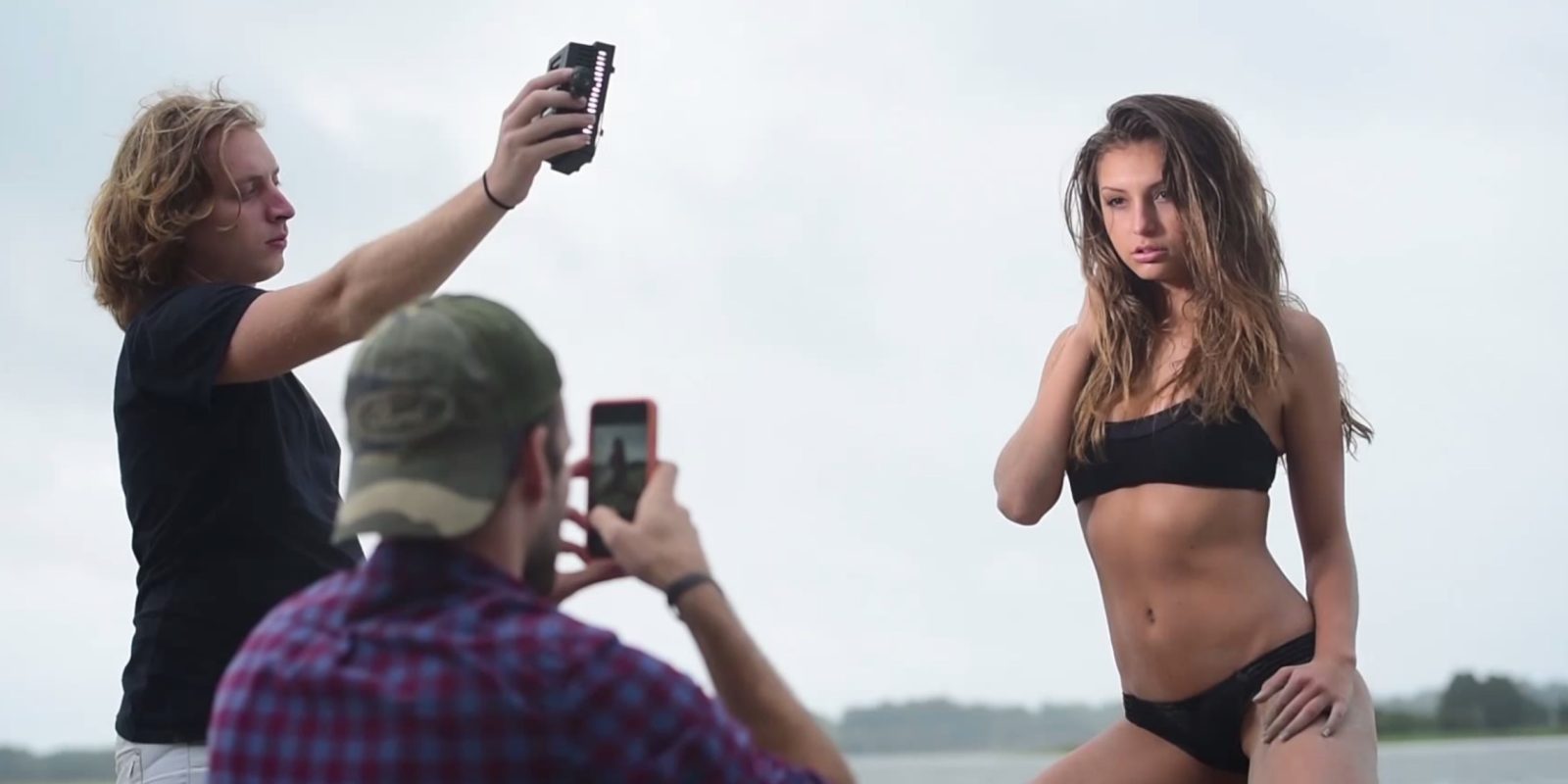 Fstoppers does a nice quick video tutorial on how to get professional looking photos from the already amazing shooter in the iPhone 6s. The only tools they used can be picked up at Amazon for a few bucks:

Five years ago I filmed the iPhone Fashion Shoot, a 10-minute video in which I take professional looking images with the iPhone 3GS. That video was supposed to inspire photographers who assumed that their work was suffering because their gear wasn’t ultra expensive. The video became extremely popular and became very polarizing. The majority of people thought my images looked good because I used fancy lights.

For the last five years people have been asking me when I was going to revisit the iPhone Fashion Shoot. I had already proven that you can take a great picture with any camera, but when was I going to prove that expensive lights and modifiers aren’t what make images look good? At first I said I never wanted to do another professional photoshoot with my phone because I didn’t want to become “that iPhone photographer” but as time went on I thought, ahhh who cares. When I heard the iPhone 6s was coming out on September 25, I decided now was the best time to create a new video to prove once and for all that quality photography can be taken with any budget.

Also helps if your neighbor looks good in a bikini.