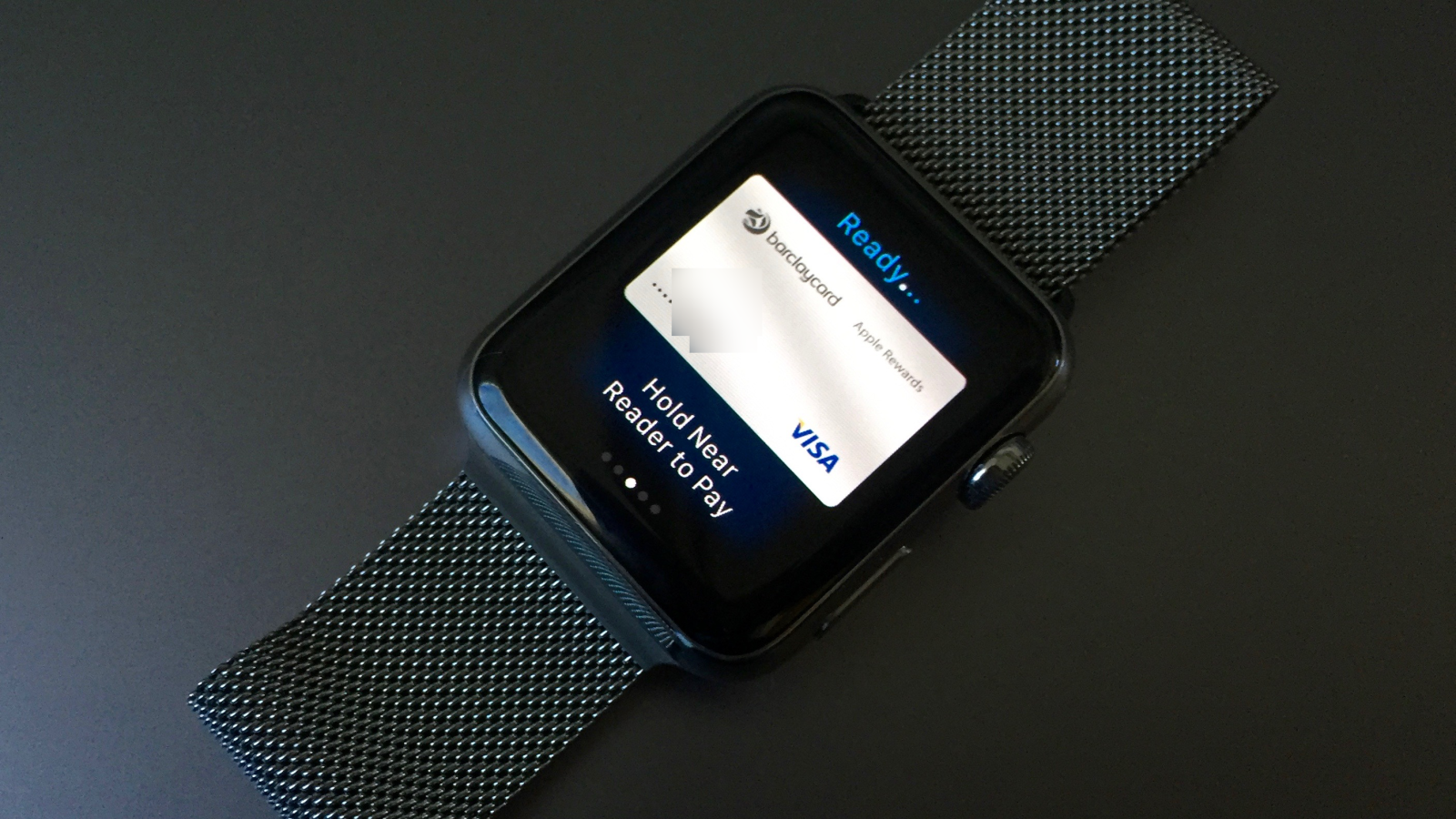 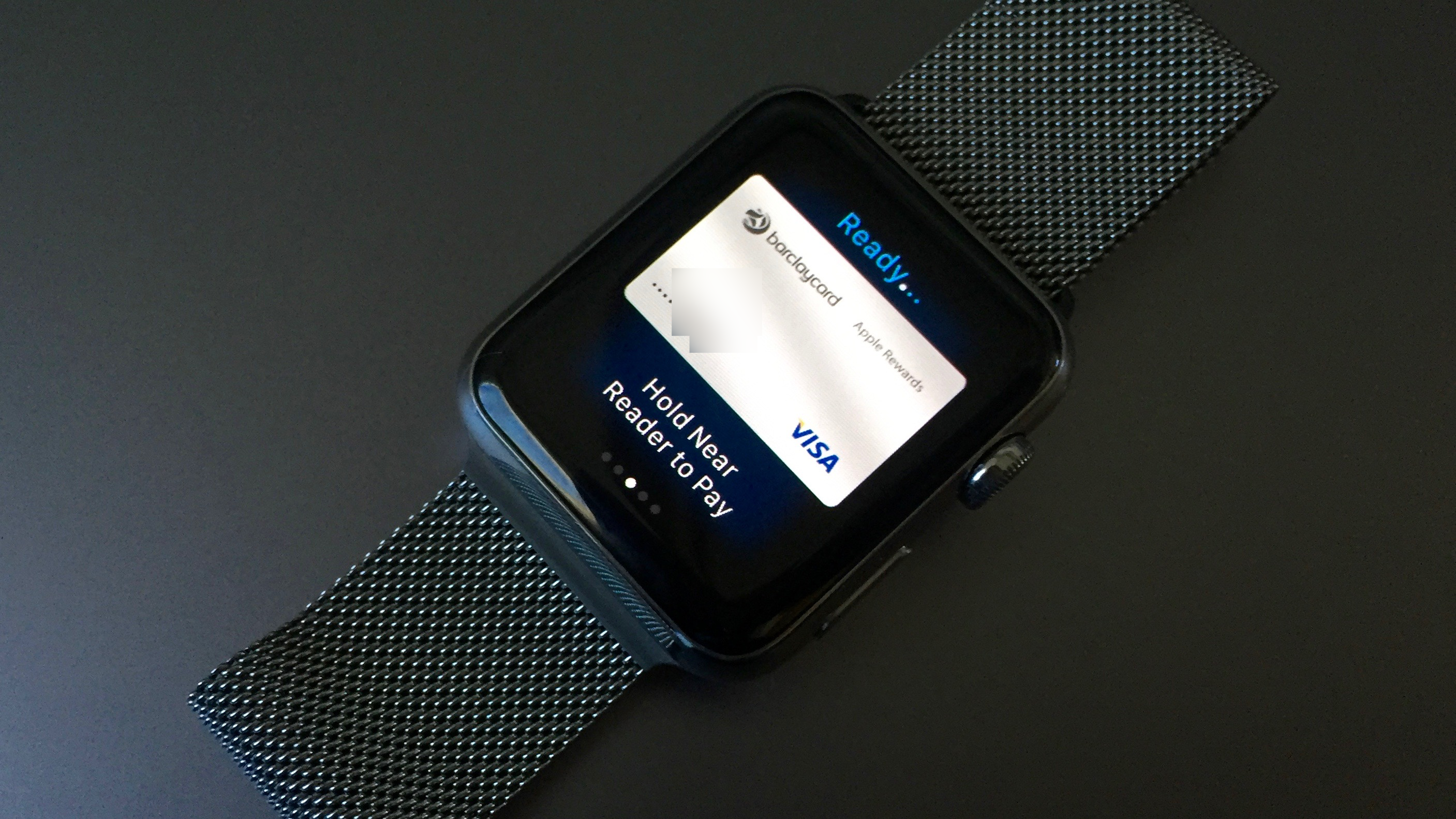 After a quiet period between the last set of new banks and iOS 9’s public release, Apple has updated its list of Apple Pay participating banks to include more than two dozen more additions. If you bank with one of these banks or credit unions, you should now be able to setup Apple Pay in your Wallet app for use on supported iPhones, iPads, and Apple Watch:

The new banks join the hundreds of already-participating institutions across the United States and the United Kingdom. Starting with the recently released iOS 9 update for iPhone and iPad and watchOS 2 update for Apple Watch, Apple Pay now supports credit cards from Discover as well as retail-issued and reward cards for the first time. Apple’s Passbook app picked up a new icon and name, Wallet, to reflect its focus toward Apple Pay.

Apple also recently announced that its mobile payment system will soon be accepted at Starbucks (in-stores), KFC, and Chili’s. Best Buy recently turned on support across its stores just in time for the holiday shopping season. As for Apple Pay’s next country, China is said to be a target. In terms of Apple Pay success, Apple says it’s continuing to see ‘double-digit monthly growth’ with users.

Apple Pay lets your pay securely in stores using your existing credit or debit card with iPhone or Apple Watch; Apple Pay supports in-app payments on iPhone and iPad. Is your bank included on Apple’s latest list, or are you still awaiting your bank to catch up? Let us know below.

Update: Curiously timed, iPhoneinCanda.ca spotted that TD Canada now lists Apple Pay as ‘coming soon’ on its site. 9to5Mac first reported that Apple was in talks with banks in Canada to launch Apple Pay earlier this year, although the target date of March was missed. A later report focused on November for the eventual Apple Pay launch in Canada.