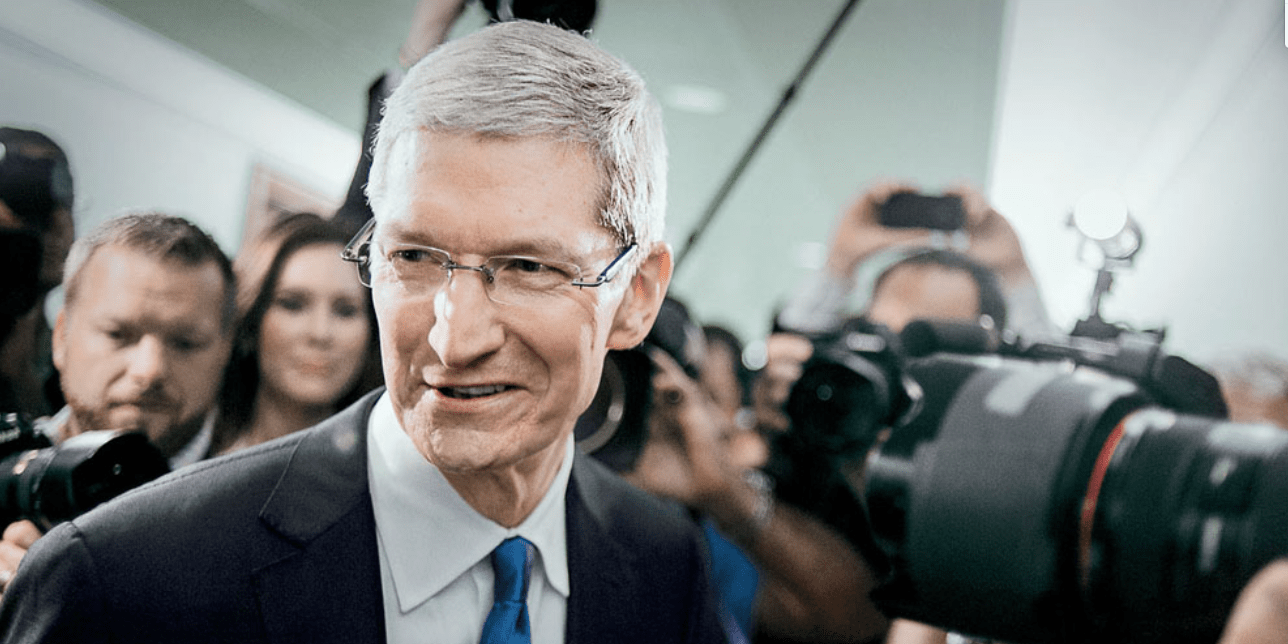 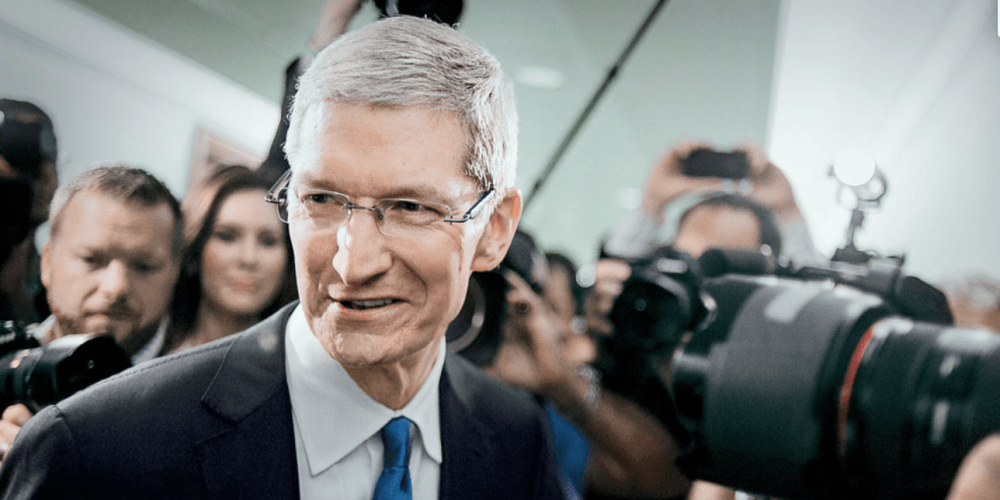 The main effort of the CEO Council is to advance China’s green transformation and to help the country hit all of its climate goals. In a statement, Cook reiterated Apple’s ongoing goal to run its global operations on 100 percent renewable energy:

“Apple is committed to running our global operations on 100 percent renewable energy and we’re working hard to reduce emissions throughout our global supply chain. We look forward to participating in the CEO Council’s effort to advance China’s green transformation and hope to do our part in helping China reach its climate goals.”

The CEO Council will hold its second annual meeting in Beijing on October 22nd and it’s likely that Cook will be in attendance. This year’s goals include focusing on projects to scale clean energy technologies in China. The meeting later this week will allow for all of the members to discuss ways to advance that project in a timely manner.