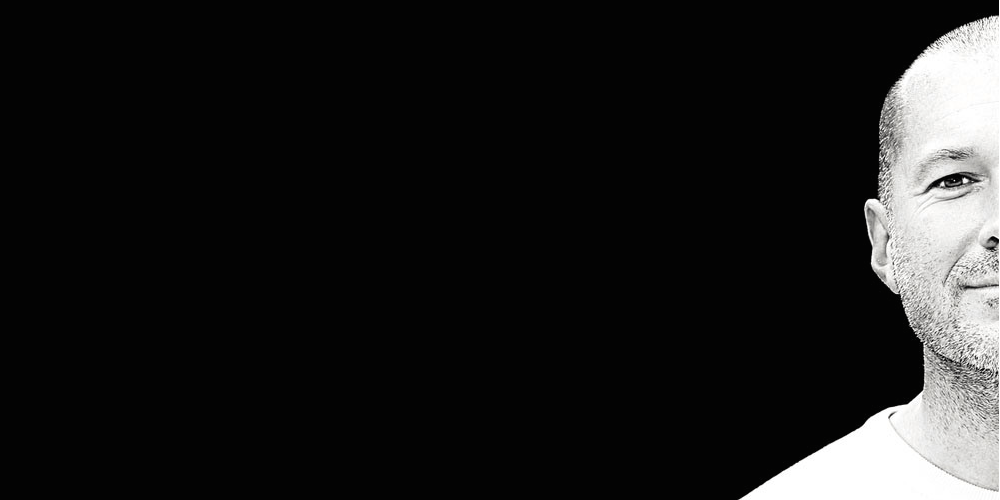 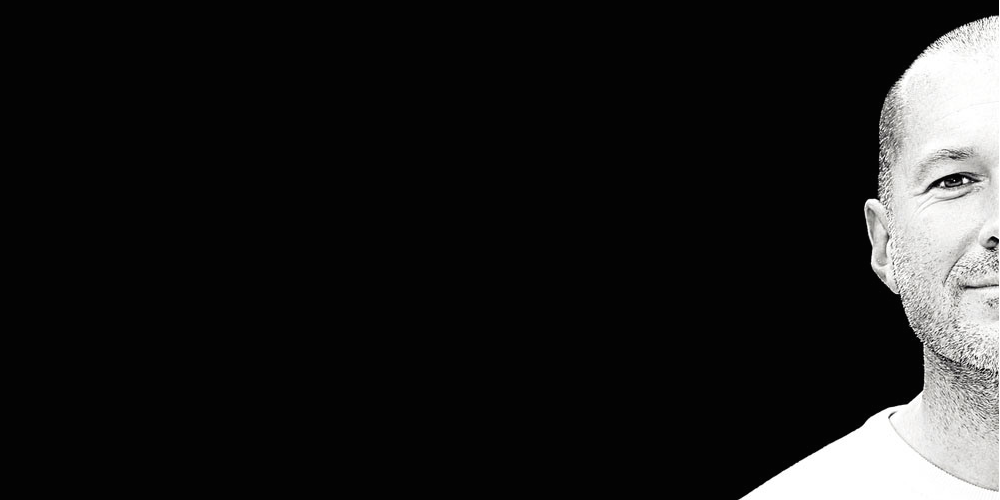 It was revealed last week that Apple would be sponsoring the 2016 Met Gala, with Chief Design Officer Jony Ive serving as a co-chair for the event. Now, Ive, along with Vogue editor Anna Wintour, another Gala co-chair, and Costume Institute Curator Andrew Bolton, has sat down with The Wall Street Journal for an interview on Apple’s foray into the fashion industry.

Ive himself explained that Apple’s interest in the fashion industry has peaked recently thanks to the release of Apple Watch. Ive also teased that learning more about fashion, especially from other attendees of the Met Gala, will help Apple in defining potential future projects.

“As products become more personal, something that is worn on the wrist put us in the space of fashion,” Ive said. On the relationhip between fashion and tech, the theme of this year’s Met Gala, Ive said that it’s an issue that’s close to his heart. “These are issues close to our hearts,” the Apple executive remarked.. “Our understanding will temper and define future products we’re working on. We’re only starting.”

Ive, Wintour, and Bolton also sat down with Mashable’s Christina Warren to discuss many of the same topics. One notable quote from Ive centered around how Apple worked to make Apple Watch as customizable as possible.

“What we designed was a system not a singular product. I think we found that by being able to change the strap, not just change the color but the design — and the designs change profoundly — that we could start to introduce a new look in combination with different watch faces and user interfaces. None of us want to wear the same thing. We strive to design things that are inevitable. What I’ve noticed is if something works but emotionally you don’t feel a connection — it’s ugly — you’ll use it, but you’ll use it begrudgingly and you’ll change at the first opportunity and you’ll build no relationship with the brand or the people behind it. And so you really have to be successful in both.”

The 2016 Met Gala, “Manus x Machina: Fashion in an Age of Technology,” all take place in New York on May 2nd.