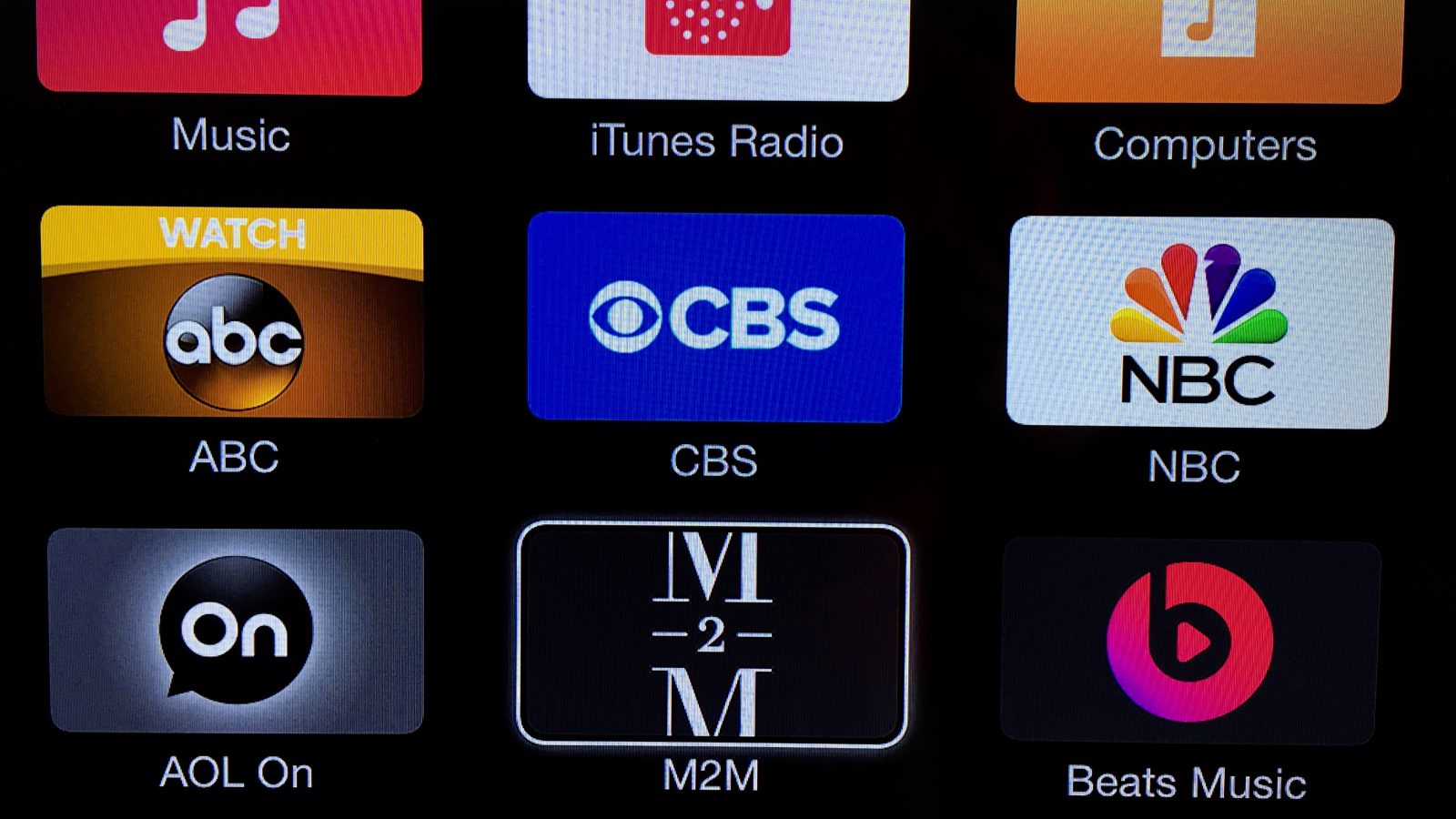 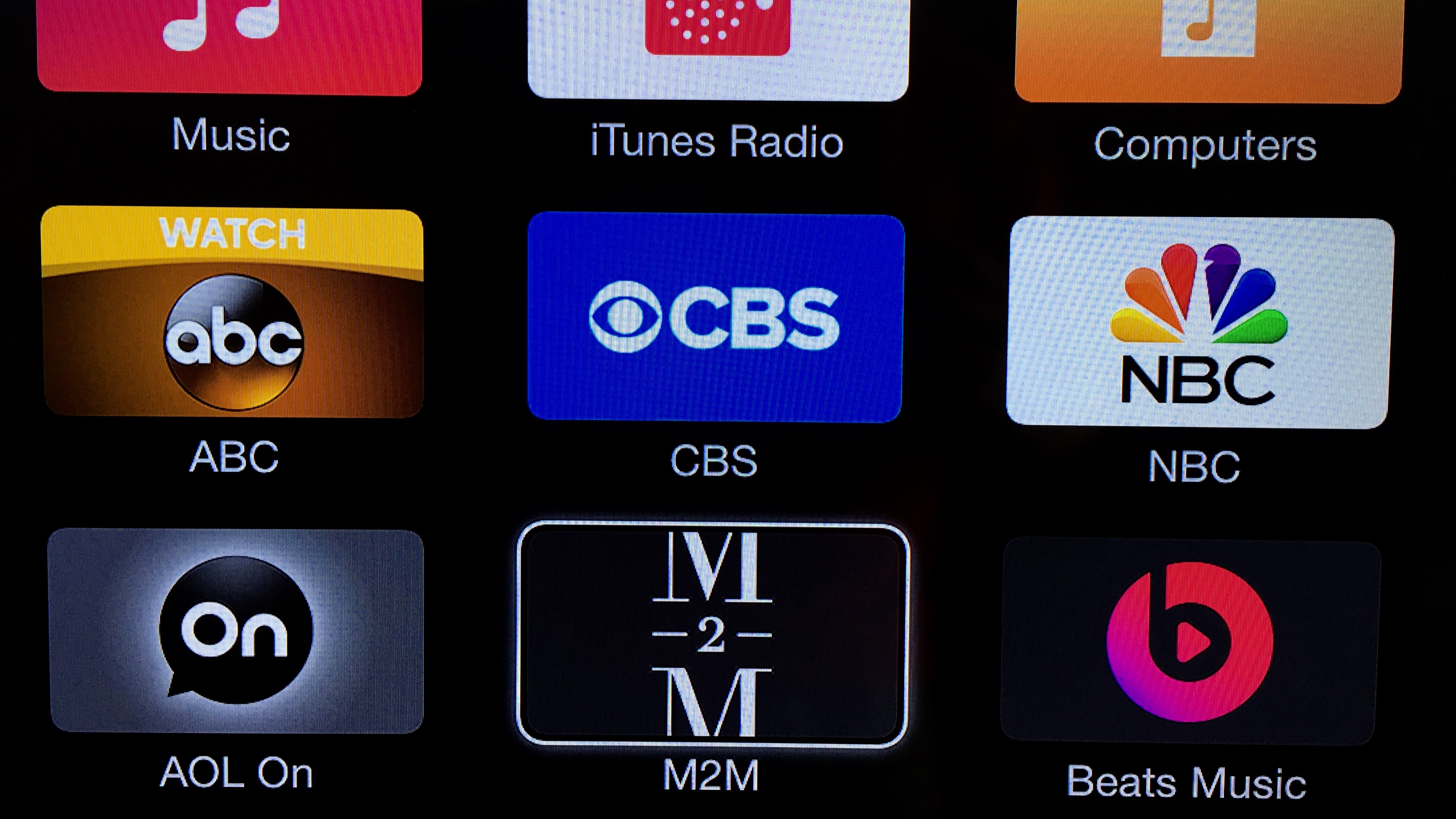 Current Apple TV customers are getting at least one more new wave of channel additions before the focus completely means to the new App Store-based Apple TV on Monday. New channels from CBS, NBC, and the fashion-focused M2M arrived on current Apple TV home screens today, bringing CBS’s subscription service, full episodes of NBC shows, and exclusive fashion videos to the streaming box. We reported a month ago that CBS was planning to bring its All Access service to Apple TV boxes, allowing subscribers to view CBS shows on-demand through a standalone $5.99/month subscription. New subscribers can start a 1-week free trial of CBS All Access to view CBS shows including The Late Show with Stephen Colbert. Viewers in some markets can even view Live TV for supported CBS stations.

The network has had an existing presence on Apple TV with CBS News and CBS Sports but the new CBS channel marks the first time its TV shows have been available on the platform.

NBC, the other major network joining the platform, similarly provides a catalog of on-demand episodes including The Tonight Show with Jimmy Fallon and dramas like The Blacklist. Most content requires signing in through a TV provider. Both ABC and Fox have long had channels on Apple TV. The network’s TV show package joins its other properties already on Apple TV: CNBC and NBC Sports.

Made to Measure, or M2M, is the last channel to join the new lineup. The free-with-ads fashion channel was reported last month to be the first truly Apple TV-exclusive channel and shipped just ahead of the new Apple TV boxes coming on Monday.

Last night during an interview at the WSJD conference, Apple CEO Tim Cook said that the new Apple TV will be available for purchase starting Monday with units shipping out by the end of the week. Customers will be able to download new channels as well as games from a special App Store for Apple TV. The new box will also support the current channels already offered.

Not interested in paying for the new network channels or just want to move the icons around? Follow our guide for How-To: Rearrange and hide Apple TV channels to personalize and declutter your home screen.

NBC CBS M2M Made to Measure