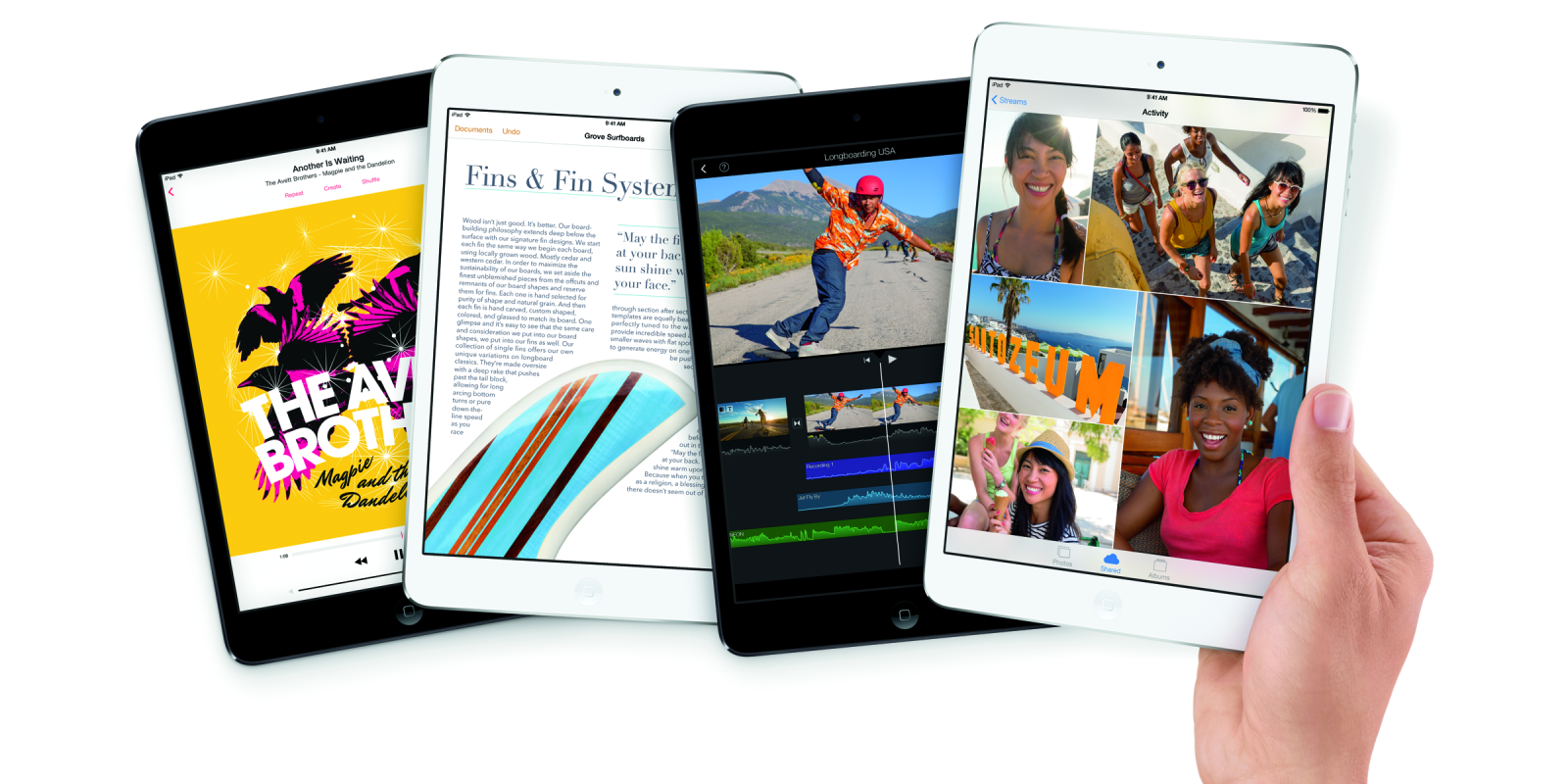 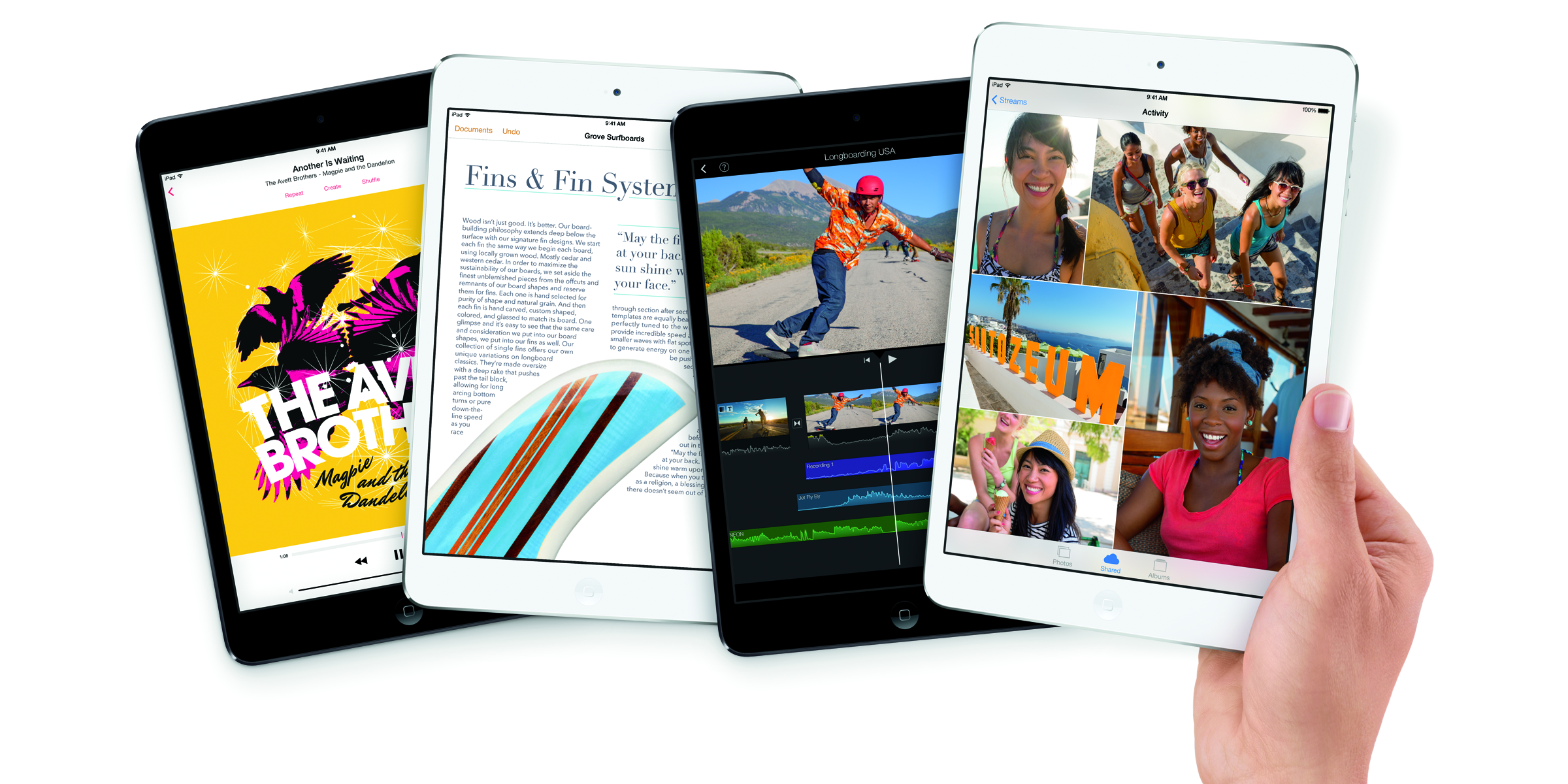 T-Mobile announced a new way to easily get a new iPad mini 4 or iPad Air 2 now and upgrade to a new model later with its Jump On Demand leasing program. For $0 down and $22/month for iPad mini 4 or $26/month for iPad Air 2, qualified customers can easily pick up one of Apple’s latest tablets then change models or upgrade to newer models in the future up to three times per year.

Jump On Demand leases allow you to renew with new devices up to three times per year, or pay on your device for 18 months with the option to pay it off and keep it after the lease period. T-Mobile Simple Choice plan customers can add iPad to existing plans for $10/month with 5GB of dedicated data under the program.

While leasing programs for picking up iPads haven’t been as popular as similar programs for iPhones, Sprint similarly offers iPad mini 4 on its network for $0 down and $17/month for 24 months. Not interested in leasing or buying a cellular model? Stay tuned to 9to5Toys where we recently saw the first and only trusted iPad mini 4 discount so far.