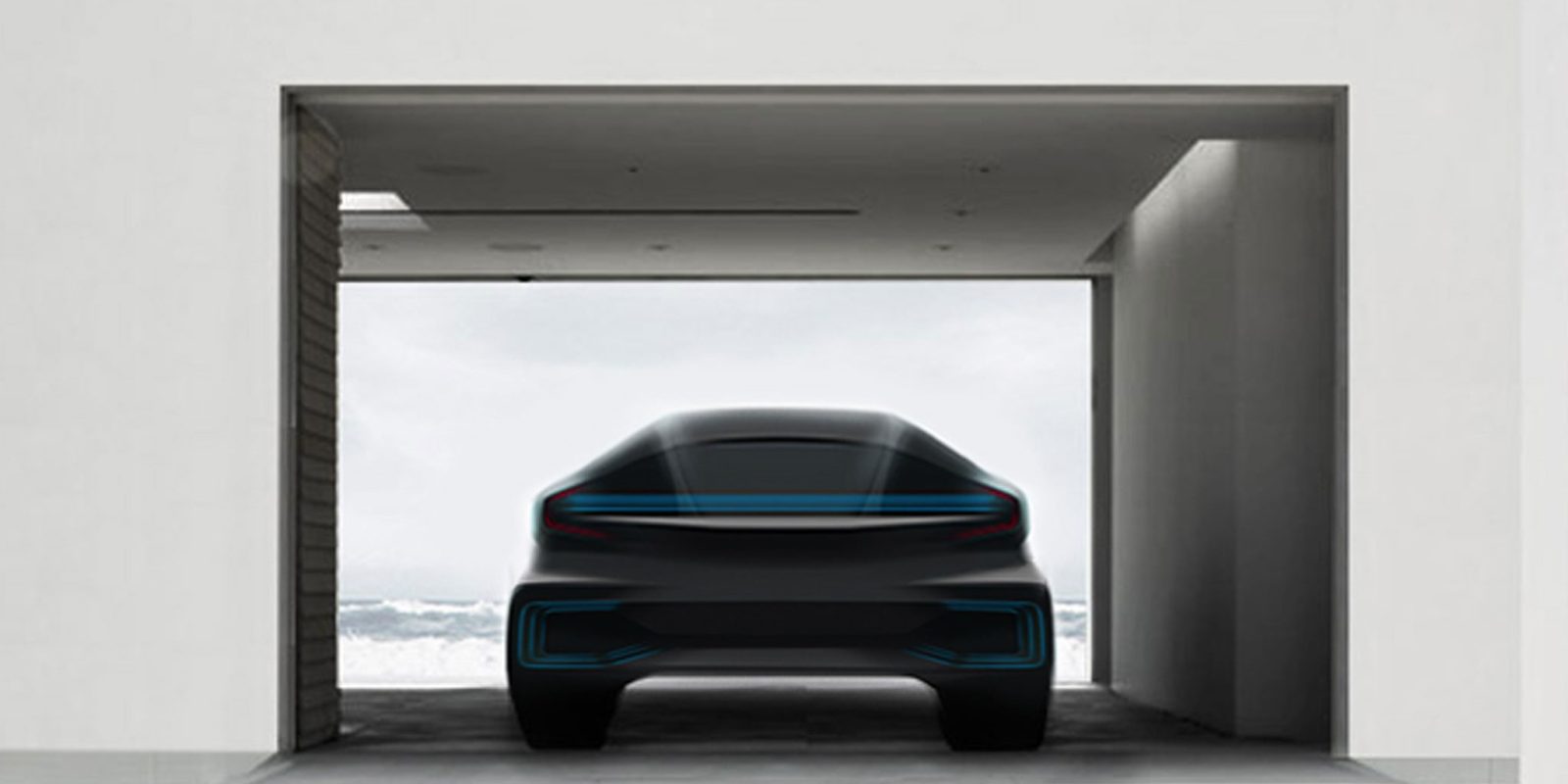 Last week on our sister-site Electrek, we reported on Faraday Future (FF), a well-funded California-based startup looking to invest $1 billion to build an electric vehicle factory in the US. Due to the company refusing to disclose its CEO or investors, some media outlets have been reporting that it could be a front for Apple’s Project Titan.

But it isn’t likely for Apple to have any involvement with the company since everything points to it being backed by the Chinese technology company LeTV. A few weeks ago, we wrote a profile of the company based on their recent hires, especially from Tesla Motors. Through our research for the profile, we found out that the company named Chaoying Deng as CEO on documents filed for incorporation in the state of California. Deng is listed on her LinkedIn profile as a Director at Le Vision Pictures, which is a subsidiary of LeTV.

Earlier this summer, Tesla officials said that LeTV is providing financing to Faraday, but at the time LeTV said it was only “speculation”.

LeTV is known as the “Chinese Netflix” and for making its founder, Jia Yueting, a very rich man. Earlier this year, Yueting sold $1.61 billion worth LeTV’s shares, $1.2 billion of which he loaned right back to the company to finance the several projects they are working on, including electric cars.

LeTV is leading its own effort to build an electric supercar appropriately named “Le Supercar” and they also invested in Atieva, another California-based startup full of former Tesla employees working toward making an electric vehicle.

Now everything points toward Faraday Future being the company’s third effort in the electric car market. It isn’t likely for Apple to have any involvement with FF, unless they have an undisclosed partnership with LeTV, which would be surprising at this point.

Nonetheless, Faraday should be interesting to follow considering they are well-staffed and well-funded, which is often the main problem in a capital-intensive industry like the automotive industry.

We’ll be following FF and most electric vehicle projects on our sister-site Electrek, make sure to follow us on your favorite social media to get our latest articles: Twitter, Facebook or Google+