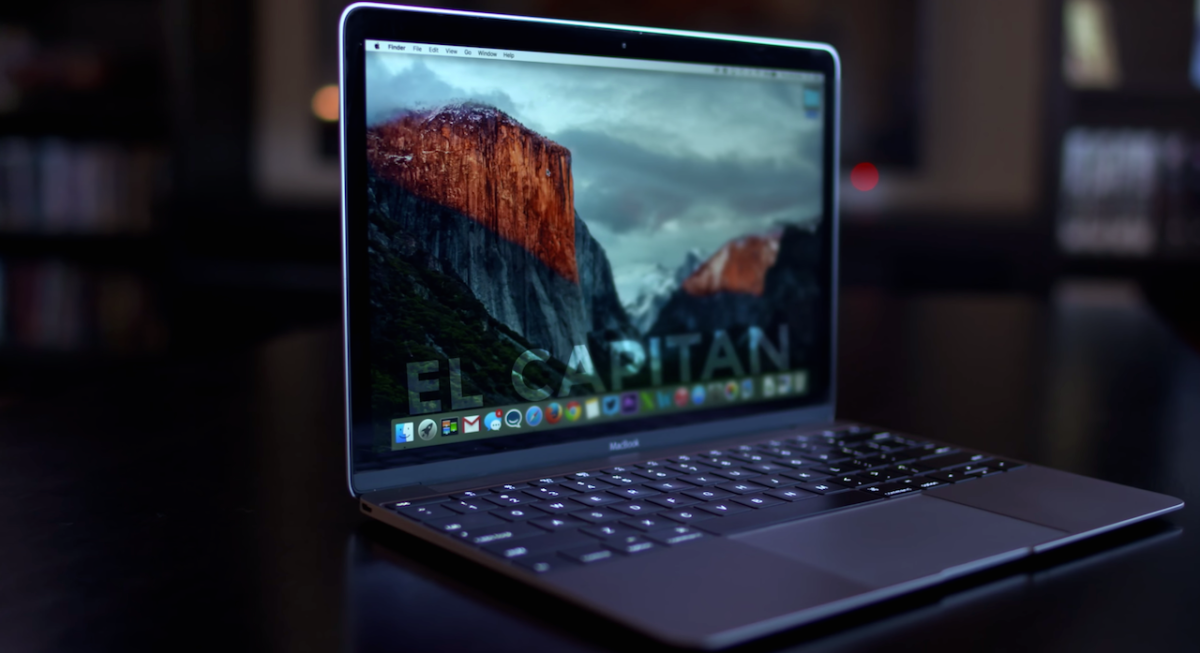 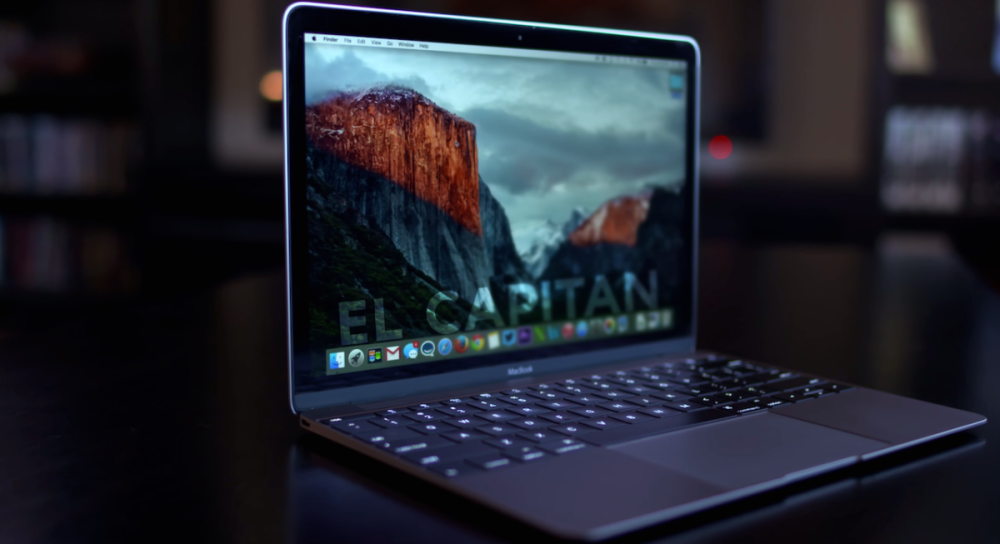 The OS X 10.11.2 betas have not included many notable changes on the forefront, with Apple likely focusing on improving stability and performance under-the-hood with such a minor update. However, if you notice any changes, be sure to let us know in the comments. Apple encourages users to keep an eye on areas like WiFi performance, graphics capabilities, and built-in apps.

Public beta users can download the update now from the Mac App Store’s Updates tab on their computer. Users who are interested in testing public betas can apply for the program at Apple’s beta website.