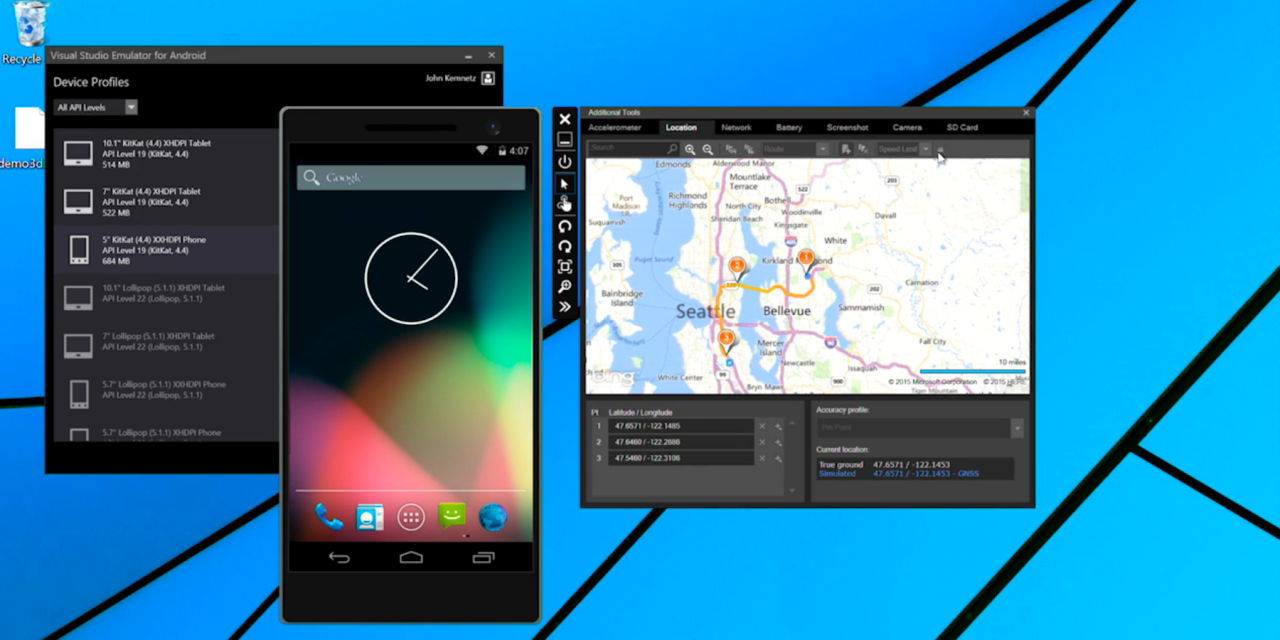 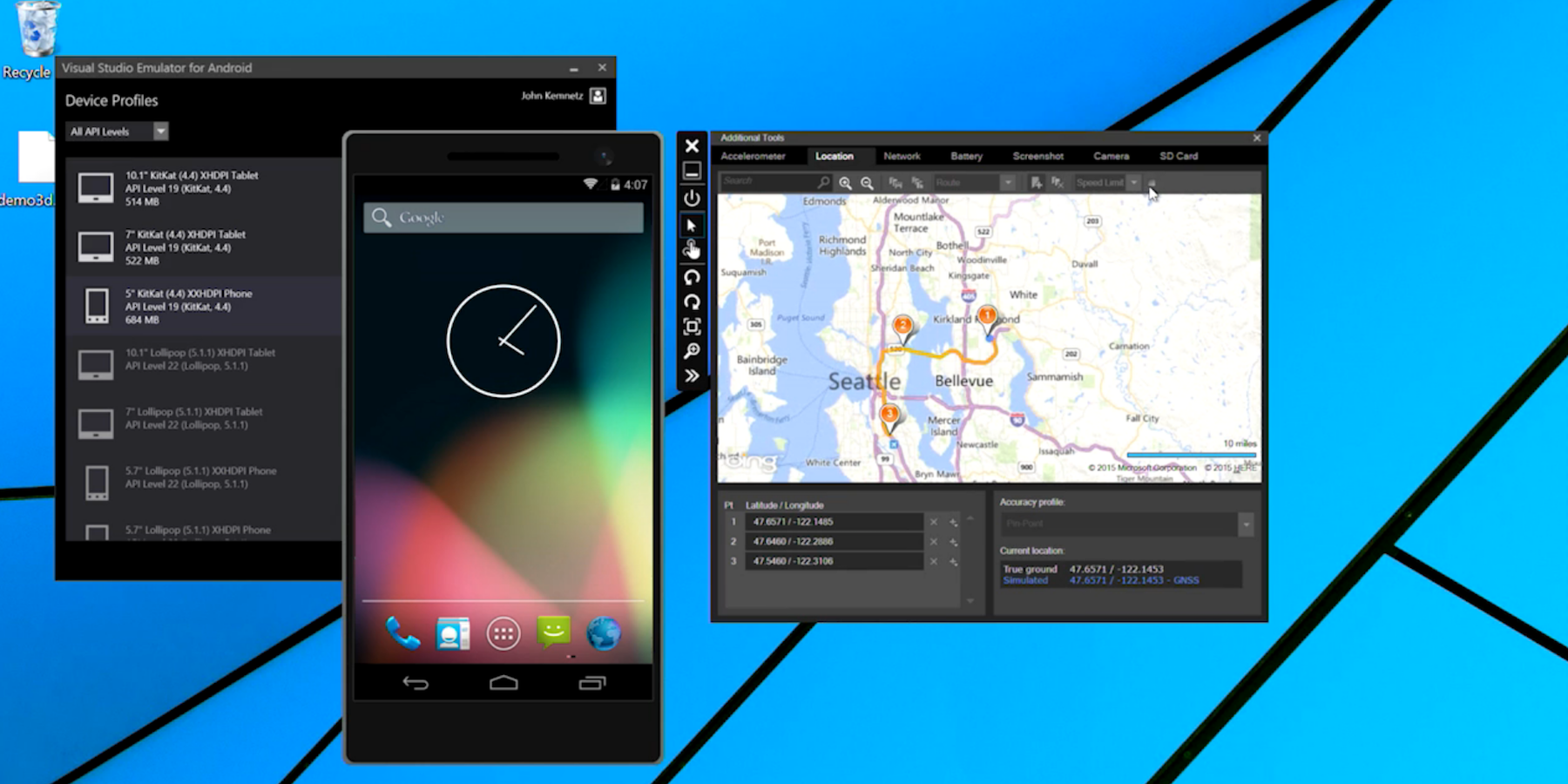 Microsoft has a sign-up form on its website that will notify Mac users when more info on the upcoming release becomes available. You can tune into Microsoft’s Connect 2015 event live here. The company is also announcing Visual Studio Dev Essentials, a program giving devs access to everything they need for building and delaying apps for free, and updates to Visual Studio cloud subscriptions.

And the new open-source version of Visual Studio Code is on GitHub here.