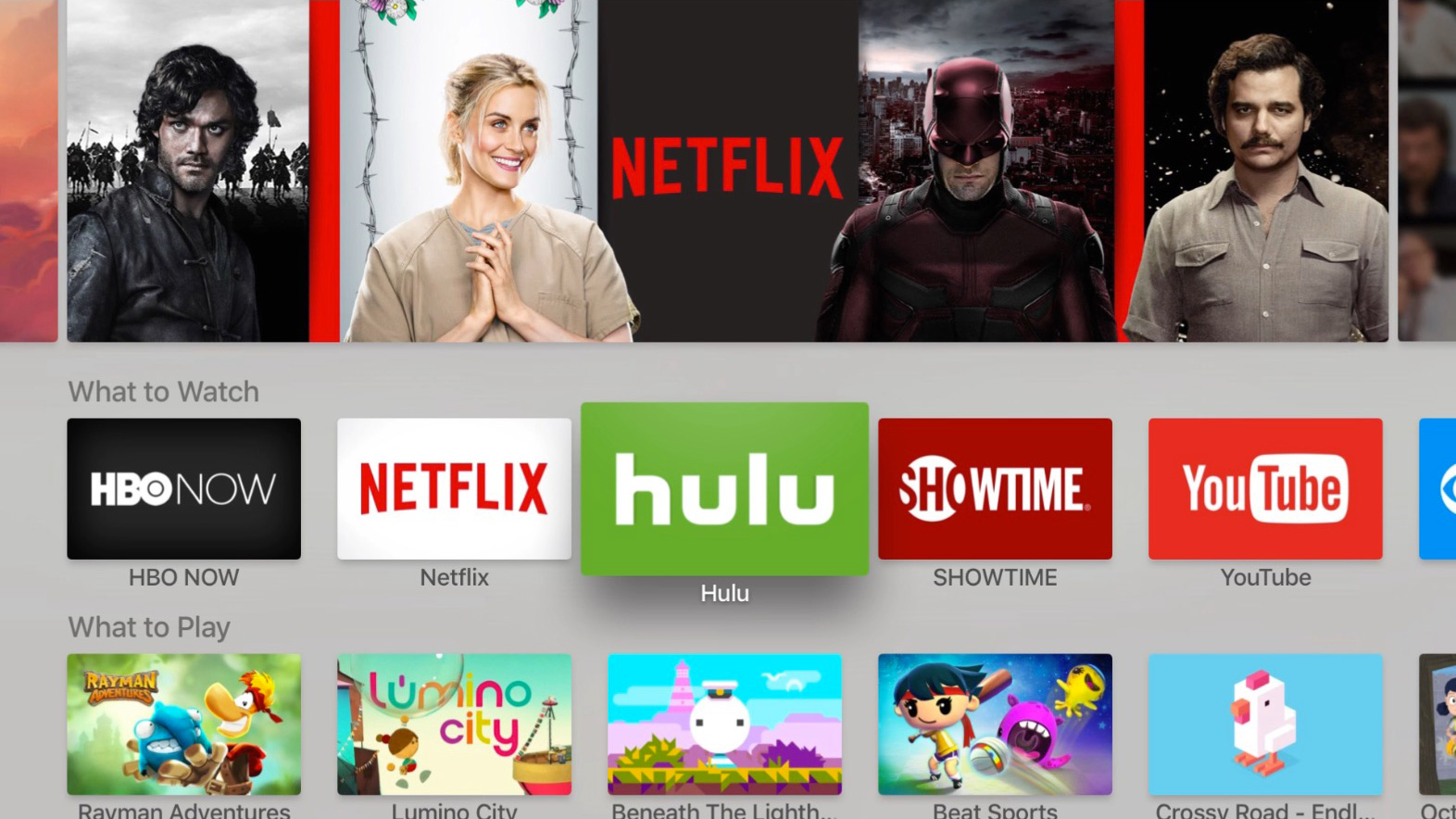 Since the new Apple TV launched last month, one notably missing app has been Amazon Video. There’s been a lot of speculation as to what the reasoning for the unexplained absence, with some accusing Apple of blocking Amazon from launching the app on tvOS and others accusing Amazon of not developing for the platform as to encourage users to use its own Fire TV products. Now, however, it looks like Amazon is planning to release a tvOS app after all…

As far as a release date goes, Amazon says it “hopefully” plans to release the app within a “few weeks span.” For those unfamiliar, Amazon Video will allow those with a Prime membership to instantly stream movies and TVs from Amazon’s catalog, as well as rent and purchase titles.

Amazon Video has never been available on Apple TV, so the company’s tvOS app will certainly be welcomed by customers. While it’s always possible that the specific customer service rep who responded to Bostonweeks’ claim was misinformed, it seems more than likely that we’ll see the app sooner rather than later.