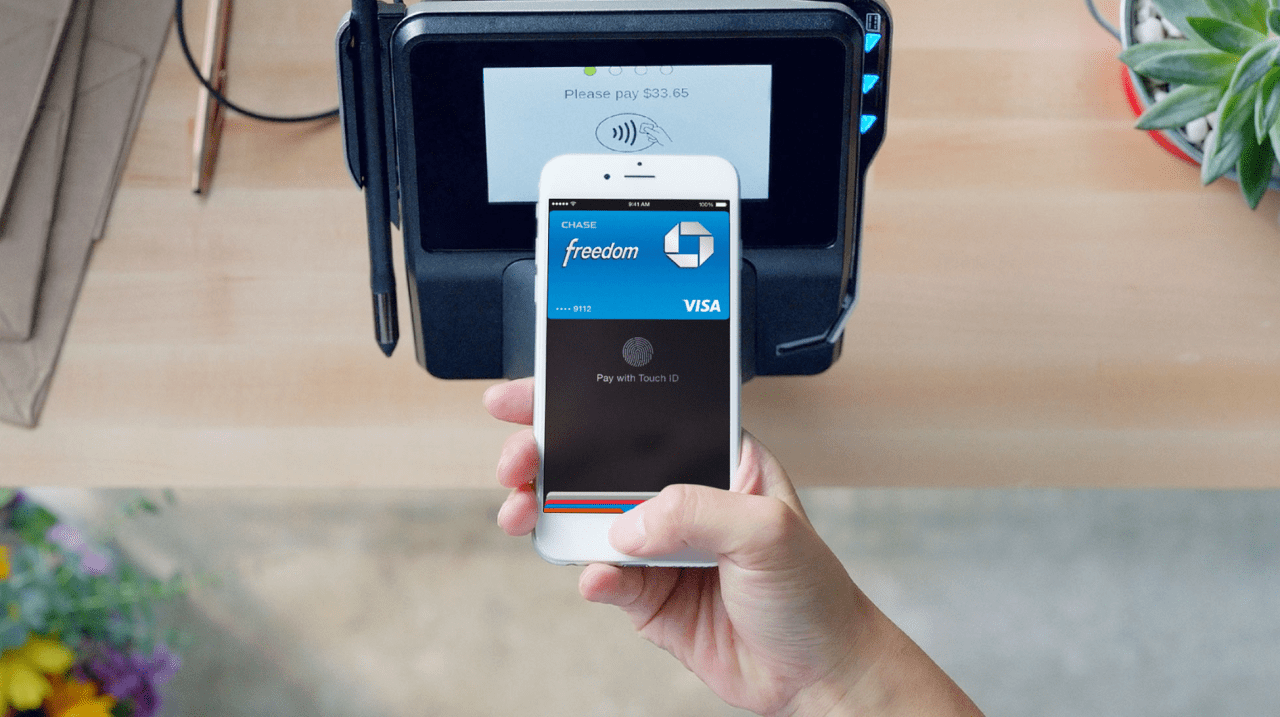 JCPenney is following the lead set by Kohl’s and testing Apple Pay support for its store credit cards, according to a new report.

JCP shoppers in Texas are being added to a pilot program that allows them to set up their store cards on their mobile devices for use in stores. The program seems to be limited to only one store at the moment, with a full rollout planned for spring 2016.

Customers included in the trial will see the following notice when adding their card to Apple Pay:

JCPenney is running a pilot program available to cardholders residing in Dallas Ft. Worth and shopping at The Village at Fairview store. Cardholders nationwide will be able to add their JCPenney credit cards to their Wallets and pay using Apple Pay in spring 2016.

Apple first debuted support for store credit cards in Apple Pay as part of the iOS 9 software update in September. Only a few days ago, Kohl’s became the first retailer to enable this feature for its cards.