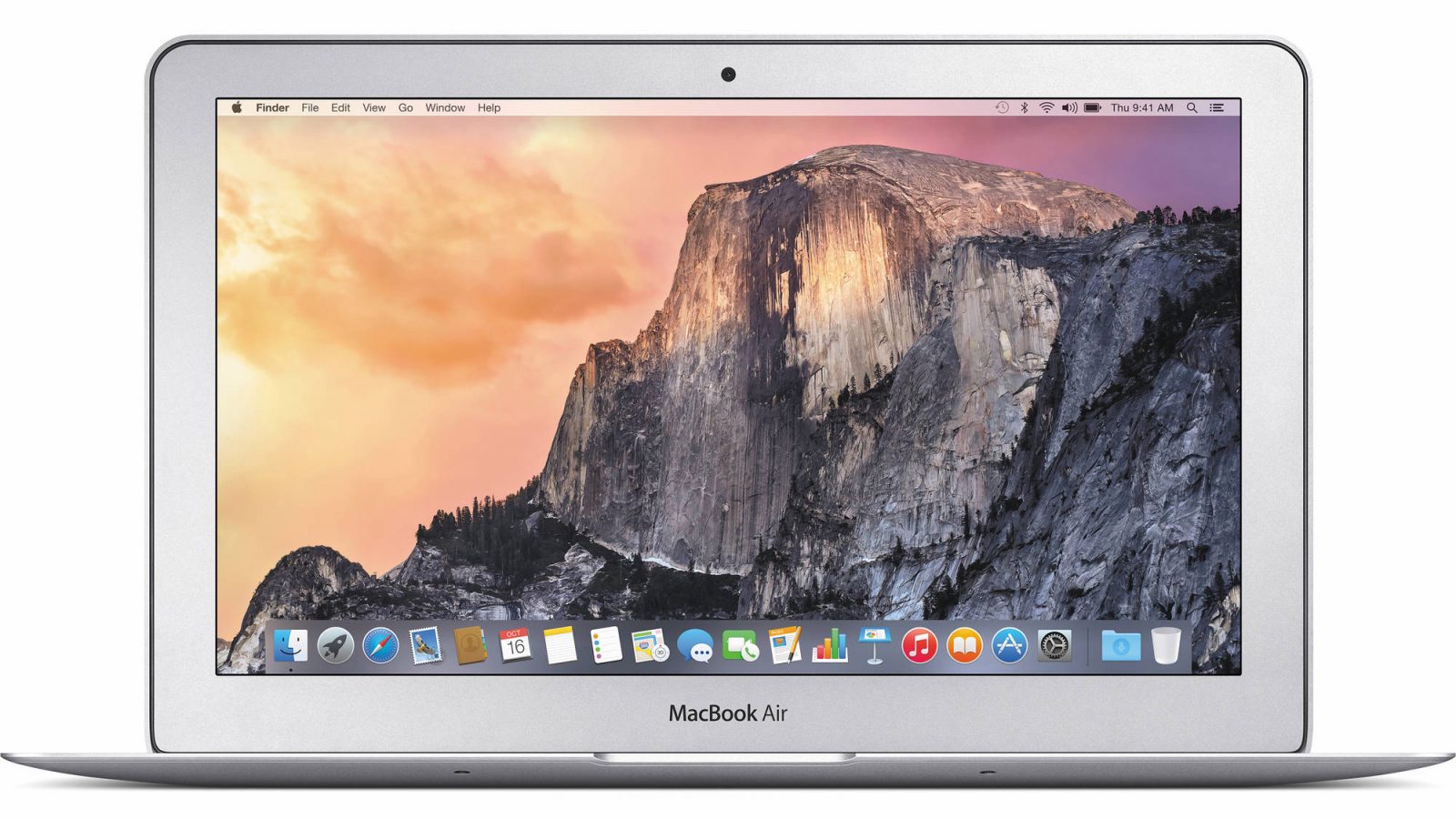 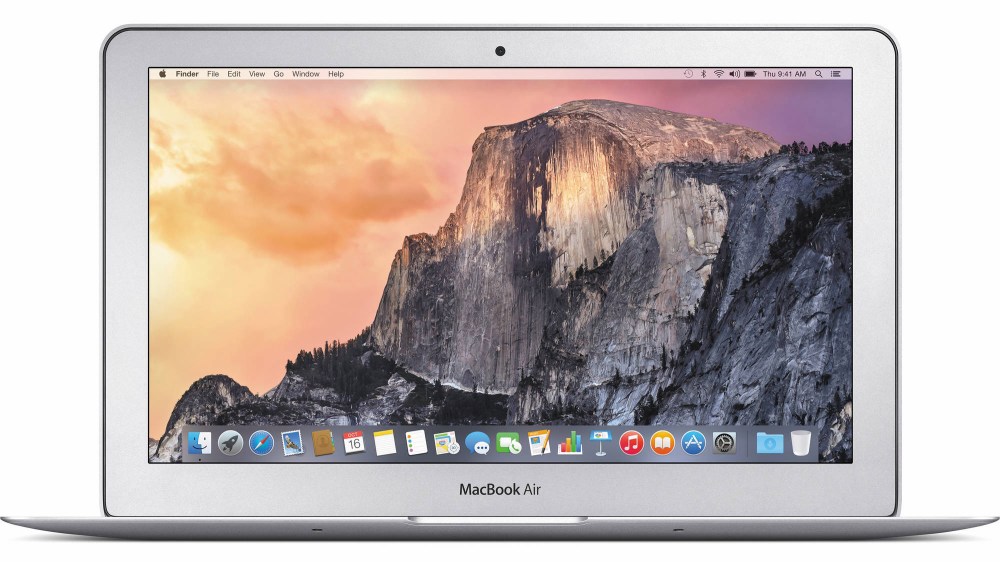 2015 isn’t over yet but the rumor mill is now churning for Apple’s 2016 product pipeline. According to a somewhat-sketchy report from Economic Daily News, the MacBook Air will be getting a major upgrade in mid 2016. The new design will be thinner and lighter with substantial internet component changes, as per the report. In terms of rough timeframe, the product could be announced at WWDC 2016, around June. The MacBook Air has not seen a significant hardware change since 2010, so a major update is certainly due.

The fate of the MacBook Air has been in question for some time, with the early 2015 Retina MacBook seemingly taking center stage in Apple’s thin and light laptop range, albeit priced slightly higher than the respective Air. Perhaps most interestingly in the Economic Daily News story is that Apple is considering a ’13 inch and 15 inch MacBook Air’ bringing the Air into the 15 inch screen size form factor for the first time.

The report also says Apple has not decided whether to keep the 11 inch model, arguably superseded by the Retina MacBook, in the lineup. With the iPad Pro and MacBook encroaching on the same space (in terms of both features and price) of Apple’s computer offerings, it is very possible the 11 inch model will go away. Although the report claims the next-generation MacBook Air will include new batteries, cooling modules, chassis and more, Apple is expected to stick to the same supply chain manufacturers, namely Quanta.

There’s plenty of time between now and June next year for a sketchy Chinese report to be invalidated, so don’t get too excited just yet. Purely speculatively, however, the five-year gap between a major refresh would signal Apple must be preparing a big change for the product regardless. Let us know in the comments … what do you want to see in a new MacBook Air?