However, it notes that Apple’s growth may be limited and temporary as Windows tablets and detachables experience dramatic growth … 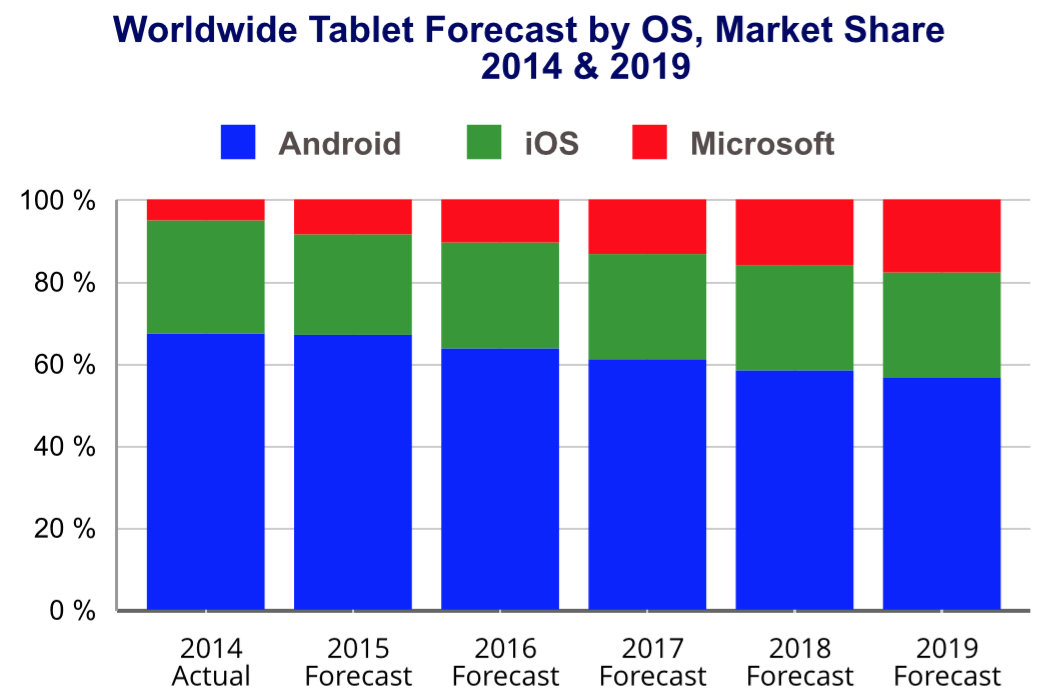 Tim Cook has previously referred to the decline in iPad sales as “a speed bump,” and said that he “strongly predicts” that the iPad will return to growth.