Opinion: Going watchless to see how the Apple Watch really impacts me 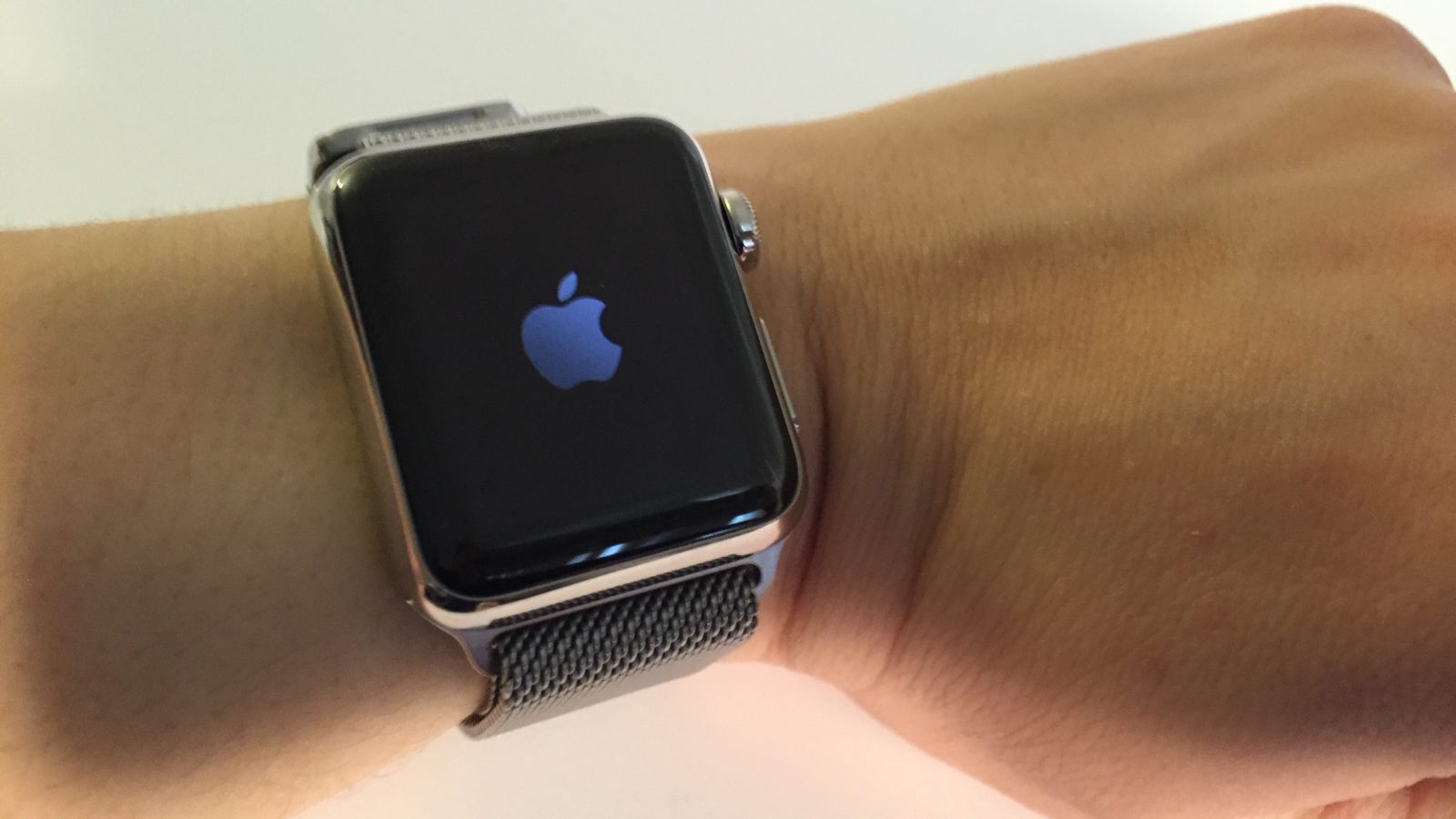 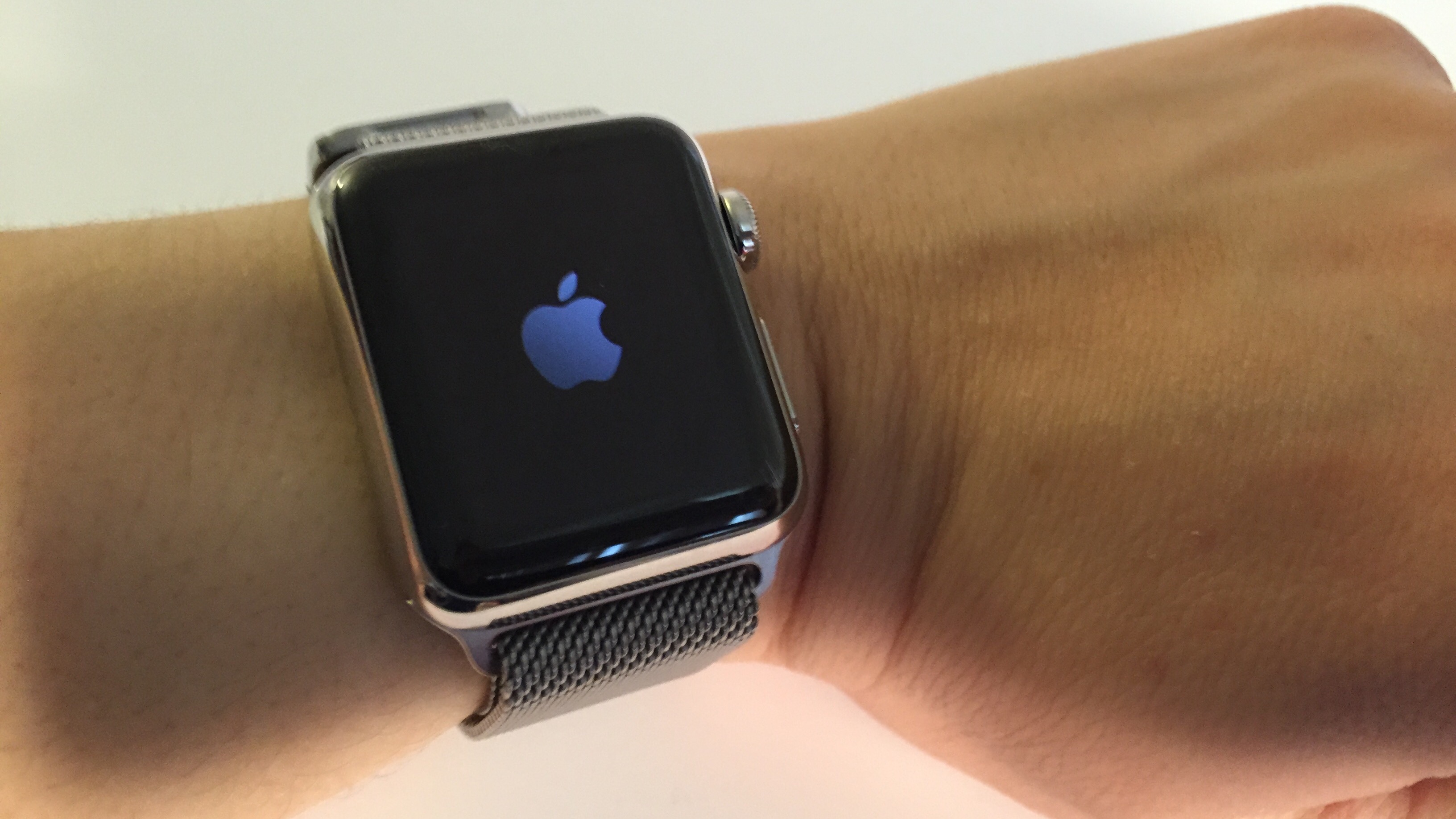 I’ve had my Apple Watch since the day it launched on April 24th and have been wearing it everyday since. This was probably the longest I’ve had a wearable without having any hardware issues. Then my speaker blew out first thing randomly one morning…

Yes, I did all the trouble shooting steps one should do before officially being upset and frustrated: checking the volume under settings, turning the iPhone and Apple Watch off and on, and even erasing the Apple Watch setting it back to factory settings and setting it up as a new Apple Watch, even though I had a backup. After testing the sound by using timers, and trying to make phone calls from my watch, none of that worked. This meant I had a few days to really see how going without the Apple Watch would actually impact me.

So I made a trip to my local Apple Store, and was quickly seen by a technician who verified my issue. I was informed for the watches, they cannot do in-warranty replacements without sending it out to engineering, because they need to verify that I do indeed have a real genuine Apple Watch, and then it can be replaced, and the whole process would take five to ten business days.

Going through AppleCare meant I could get my Apple Watch serviced and replaced from the comforts of my home (except for the drive to the local FedEx) and get shipped back to me. Going through Apple’s support page, made it rather simple to request a replacement, with prompts helping me guide and select my issue. 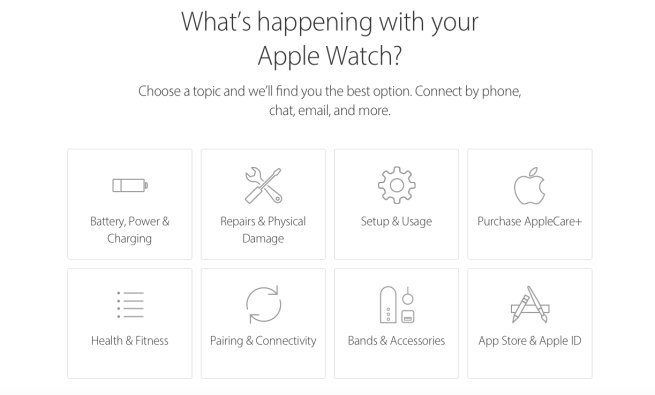 Under Repairs & Physical Damage, one of the choices was “Activity sensor or heart rate monitor not working as expected.” Jeremy wrote about how it was able to detect a rare heart condition in his wife and shared the Health heart rate data with the doctors. After reading that, I wish I was able to look at the Health heart rate data but it would get stuck trying to load all the data, and when I measured my heart rate and looked at the heart rate glance they didn’t match up. I agree with him that the heart rate sensor needs to be improved, but I thought the horrible performance I was experiencing was something that I had to put up with. Doing plyos, such as kettlebell swings, jump squats, and other exercises that are known to elevate your heart rate, my Apple Watch always averaged around 50, whereas my Fitbit Charge HR, and Wahoo TICKR X were very accurate of each other and manually checking my heart rate was extremely close. I made a note of that as well in the case history, figuring the more complaints the better so I could get a replacement and not my original watch fixed.

I was told that Apple would ship me a box so I can ship my watch back to them and expected to arrive in two business days. Delightfully, it arrived in one business day. In order to send the watch in, I needed to unpair the Apple Watch and remove Activation Lock, which will reset it back to factory settings.

The instructions clearly state do not send any of the watch bands back as it would not be returned. I packed it in the box and onto FedEx to drop it off. 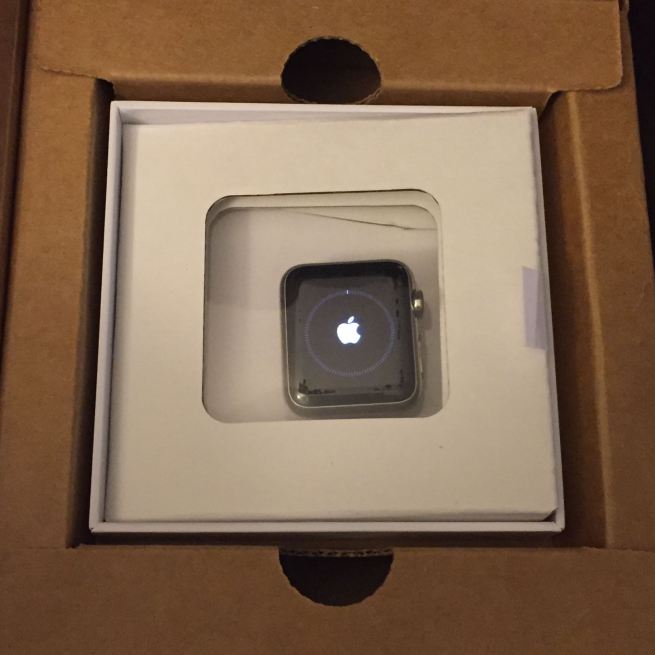 During this watchless period, I wanted to see if I would miss it, and how badly I might have relied on it for my life. This experiment lasted for 5 days, which is the longest I’ve ever gone without my Apple Watch since its release this year. 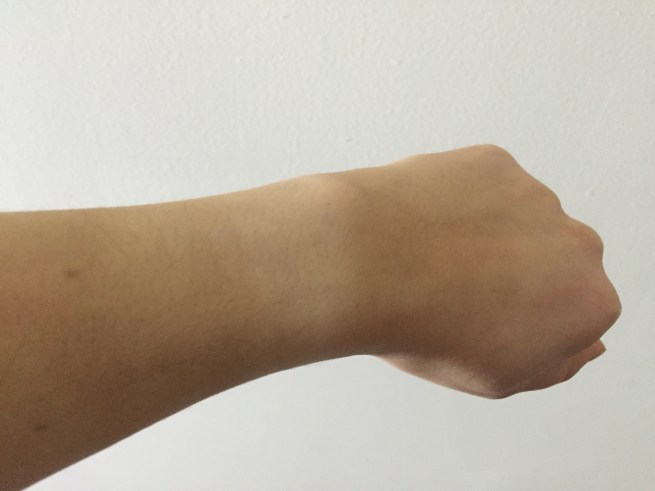 Day One: In the morning I made the drive to the local FedEx, as well as some other errands. During the drive was when I missed it the most: for using Maps and text messages. I was running around, doing a bunch of errands and wasn’t sure of the quickest, most efficient route. I missed using Maps because quickly glancing at the watch to know when and where to turn was easier and more convenient than having to lower the music playing in my car so I could hear Siri state the directions, and when I couldn’t hear Siri having to pick up the phone to take a look at them. While I was driving I was receiving a lot of text messages and I missed the convenience of being able to glance at the watch to quickly read the message, talk into the watch to reply, and with a total of three taps respond back quickly. Instead, I had to wait until I got to my destination to look at the phone to see if they were important and respond.

Day Two: I am a gym rat, constantly at the gym working out doing cardio, weight lifting, plyos, logging everything and testing the latest fitness trackers. One of the things I like about the Jawbones and now recently the Fitbits, they can automatically detect the fact that you are actively engaging your body, having an elevated heart rate and that you are exercising. After you sync them, in the app it knows you were exercising for whatever period and you can quickly and easily label the activity. Not so with the Apple Watch. It was frustrating and time consuming trying to use Siri, or navigate to the Exercise app, scroll down to choose the exercise, then customize how you want your display to appear while working out, press the go button, stop the exercise by either Force Touching the display or swiping all the way across, and then finally saving it. Yes, I know while I work out I can swipe across the screen to see the different stats while I work out:  Elapsed Time, Current Pace, Distance, Active Calories, Total Calories and Heart Rate. I prefer to set the display before I do the exercise because I find the watch unresponsive while I work out and don’t trust myself to change the screen and run at the same time without tripping over myself, falling and breaking my neck. While I worked out I enjoyed not having to wait for the Apple Watch to respond before I workout and was able to go from one activity to the other very seamlessly.

Day Three: I totally forgot about the fact that I did not have the Apple Watch on, until I decided to see what time it was since I left my phone on the couch and was in the middle of cleaning.

Day Four: Was a busy exciting day for me, as I took the train down to the city to meet up with my parents and go to my uncle’s wedding reception. While on the train I did miss the convenience of glancing at the watch when I received text messages from my parents to go over and coordinate where we were meeting. Instead I would hear the notification on the phone, go find it buried inside of my purse and then have to respond to it. The times that I have seen some of my family after my sixty-five pound weight loss, I’ve had many conversations about workouts and discussions about the features, functionality, favorites and differences between the fitness trackers and Apple Watch.  At this reception, I haven’t seen this side of the family since I lost my weight, so I was expecting to have to go through the normal conversations about exercise, fitness trackers, and weight loss. However, to my surprise and delight, family members commented on all of my running photos I posted on Facebook, and not a single one of them asked any questions about fitness trackers, the Apple Watch or their iPhone.

Day Five: Enjoyed another beautiful day working out hard at the gym, and not having to deal with the Exercise app. That evening I went to the weekly trivia game that I enjoy with my boyfriend and his friends at the local bar. One of the rules is no cell phones out when the questions are asked, so that way we can’t cheat by looking up the answers. I always oblige, and my phone is in my pocket. The majority of my teammates don’t mind it when I glance at my watch when I receive a text message, and quickly dictate a response back. However, one of them seriously objects every time I do that, because he thinks I’m cheating and can look up the answers. In reality using Siri on the watch, you can’t do that because whenever you ask Siri a trivia question she tells you she can’t look it up for you and to use handoff on the phone. That night, I did enjoy not having the discussion about how the watch can’t look up trivia answers, but missed the watch whenever I received a text message and having to wait for the break to respond.

To my surprise it came back earlier than expected, set it up and have been continuing to use it everyday.

Conclusions: I still like the Apple Watch, but am not in love with it. The Apple Watch hasn’t changed my life in any earth shattering way, which was rather disappointing considering I had high hopes for it. I wanted to be able to control my Philips Hue, and Belkin WeMo switches with it, but the watch took forever to do so and my phone and even the iPad 2 (yes 2 not iPad Air 2), were faster than the watch. I did enjoy controlling the third generation Apple TV with my watch, but now with the fourth generation Apple TV that functionality no longer exists. I was hoping the Apple Watch was going to be the best fitness tracker out there, but this year the Fitbit Charge HR is my absolute favorite. I don’t regret buying the Apple Watch, but during this experiment I realized I rarely use it other than for Maps and texting. Apple Watch prevented me from getting lost and made me get spoiled when it came to the immediate receiving of texts and responding.