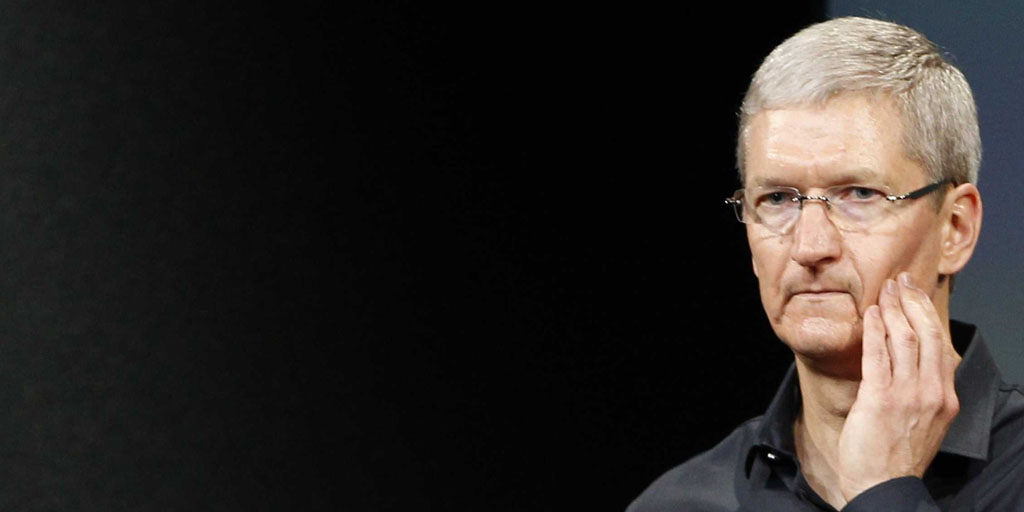 Ireland was keen to encourage Apple to base its European operations in the country, and offered a special deal to the company. Instead of paying the normal 12.5% corporation tax, Apple would pay just 2.5%.

It should be noted that if the arrangements were found to be illegal, it would be the Irish government, and not Apple, found to have broken the law – by offering illegal state support to a business. Apple would, however, have to pay the back taxes accrued over up to ten years. The company warned shareholders of this fact back in April.

Similar arrangements with Starbucks and Fiat in Luxembourg and the Netherlands have already been ruled illegal.

Some had wondered whether Apple would maintain its presence in Ireland if the ruling went against it, but it was announced during a recent visit by Tim Cook (where a slip of the tongue caused some controversy) that Apple would be adding a further 1,000 jobs by mid-2017.