KGI: iPad Air 3 to be released in 1st half of 2016, ‘unlikely to have 3D Touch because of production issues’ 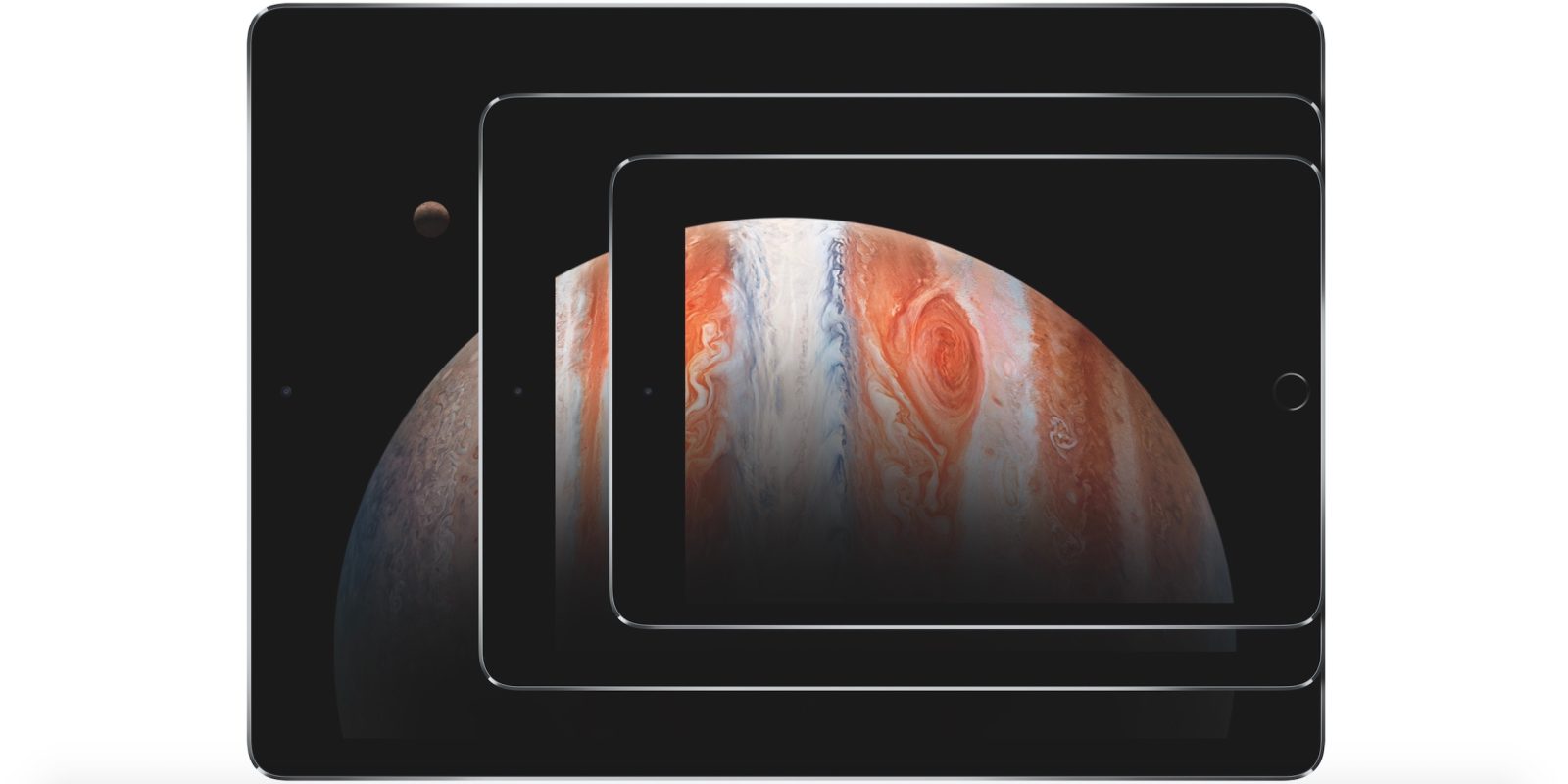 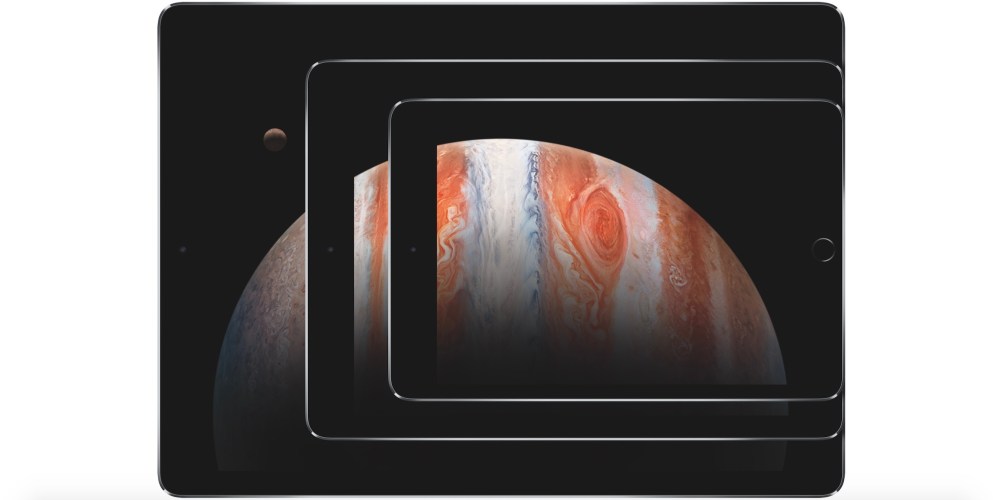 KGI’s Ming-Chi Kuo is out with a set of research notes today highlighted by ‘iPad Air 3’ forecasts. Notably, the newest 9.7-inch Apple tablet is expected to be released in the 1st half of 2016, perhaps at the March event we’ve pinned to include the Apple Watch 2 with a possible appearance of the 4-inch iPhone 6c. The bad news is that like the iPad Pro, the new iPad Air 3 isn’t likely to have 3D Touch, which is a big part of the new iPhone 6s/Plus experience, according to the analyst…

…new iPad Air 3 in 1H16F unlikely to feature 3D Touch. We forecast that iPad Air 3 will opt not to feature 3D Touch because of production issues.While we think the 3D Touch supply chain produced more to avoid shortages in the early stages, slower end-product demand and improved back-end assembly yield have resulted in the current high inventory. As 1Q16 demand looks to slow on seasonality and competition from other brands’ new models, we believe 3D Touch supply chain capacity utilization is currently lower than peak level of 30%, and that will last through 1Q16.

A 1st half 2016 launch window might also include early June’s WWDC which might be a good spot to highlight expanded capabilities of iOS 10.

Kuo also touched on the upcoming iPhone 7 which will unsurprisingly use the same 3D Touch technology as the iPhone 6s.

iPhone 7 in 2016F to use 3D Touch solution of similar technology & structure as iPhone 6s;

3D Touch to improve user experience of touch panel long term, but won’t contribute much to near-term shipments. We think only more apps supporting 3D Touch and continued improvement of 3D Touch UI design will support increased use of 3D Touch. 3D Touch one of the most severe production bottlenecks in iPhone 6s supply chain; current inventory higher than other general components.

In a separate client note, KGI reiterated (in the wake of the bearish Morgan Stanley report yesterday) that it forecasted lower than expected iPhone shipments for 2016.