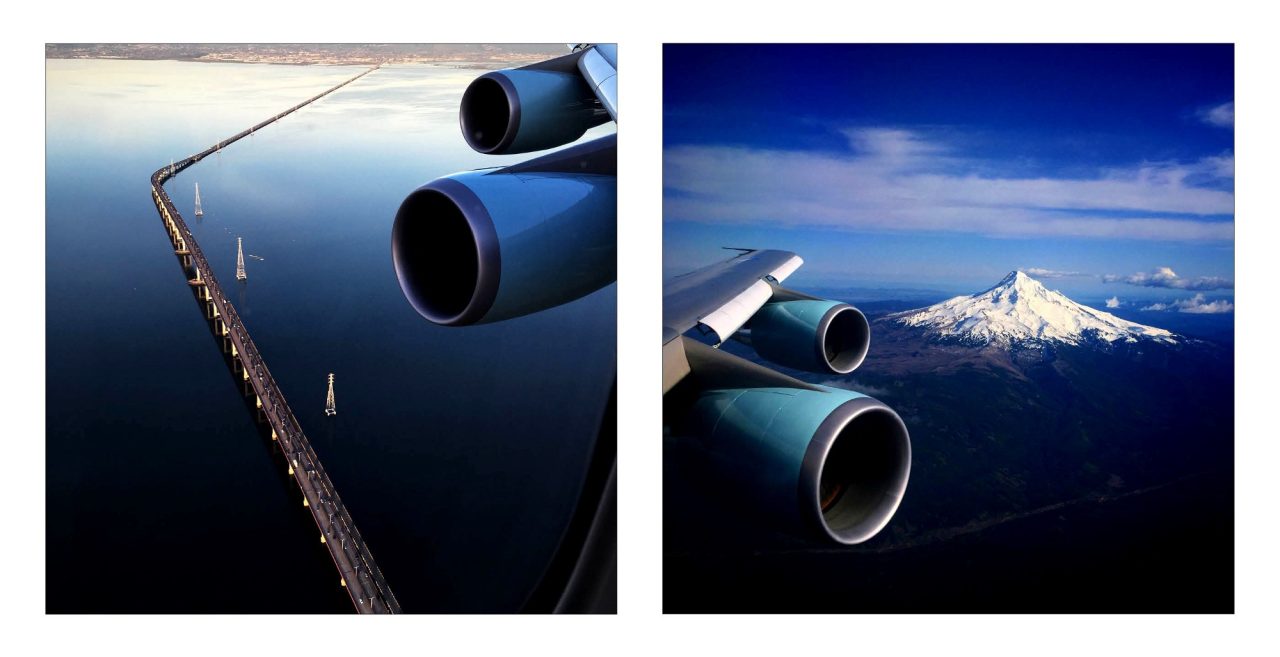 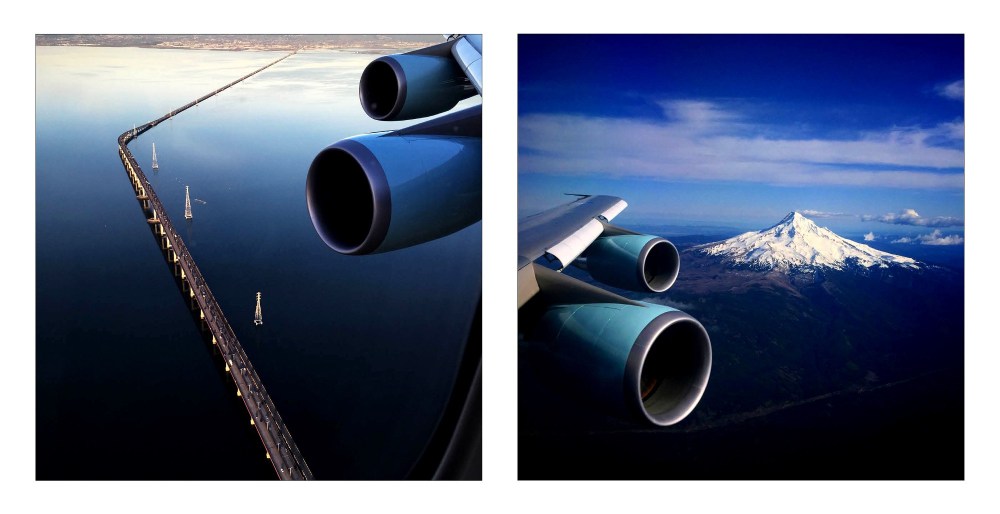 Apple has heavily touted the camera capabilities of the iPhone 6/iPhone 6s and iPhone 6 Plus/iPhone 6s Plus since the first introduction of the devices in 2014. The company ran a worldwide ad campaign called “Shot on iPhone” that showcased some of the beautiful photographs taken with iPhones. Now, the Chief Official White House Photographer has shared a collection of images that he took throughout 2015 with his iPhone.

Scrolling through Souza’s Instagram you can see that there isn’t a huge discrepancy in quality between any of his images, again showing how truly great the iPhone camera has gotten over the past two years.

My approach to my Instagram feed continues to be all square photos are taken with an iPhone, and full-frame horizontals and verticals are taken with a DSLR (usually a Canon 5DMark3, but I’ve also posted some from Sony, Nikon and Leica cameras).

Souza has shared many of his iPhone-taken White House images in his Medium post and we’ve uploaded some below, as well. Souza also shared some images that he processed with the popular Hipstamatic iOS app. 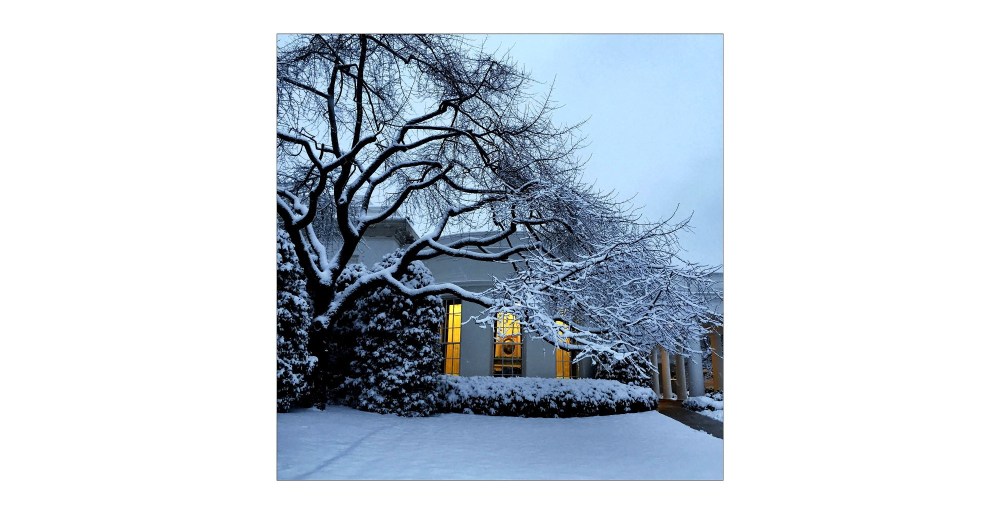 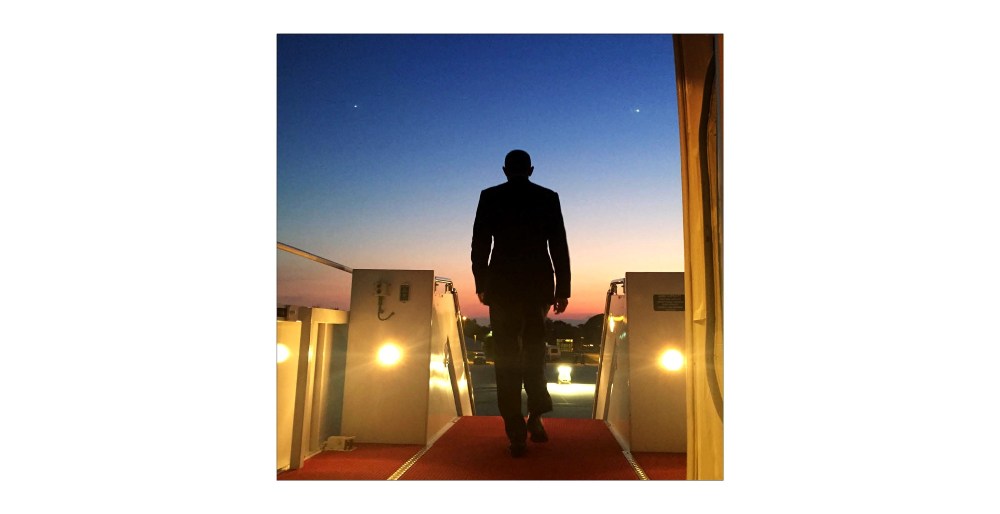 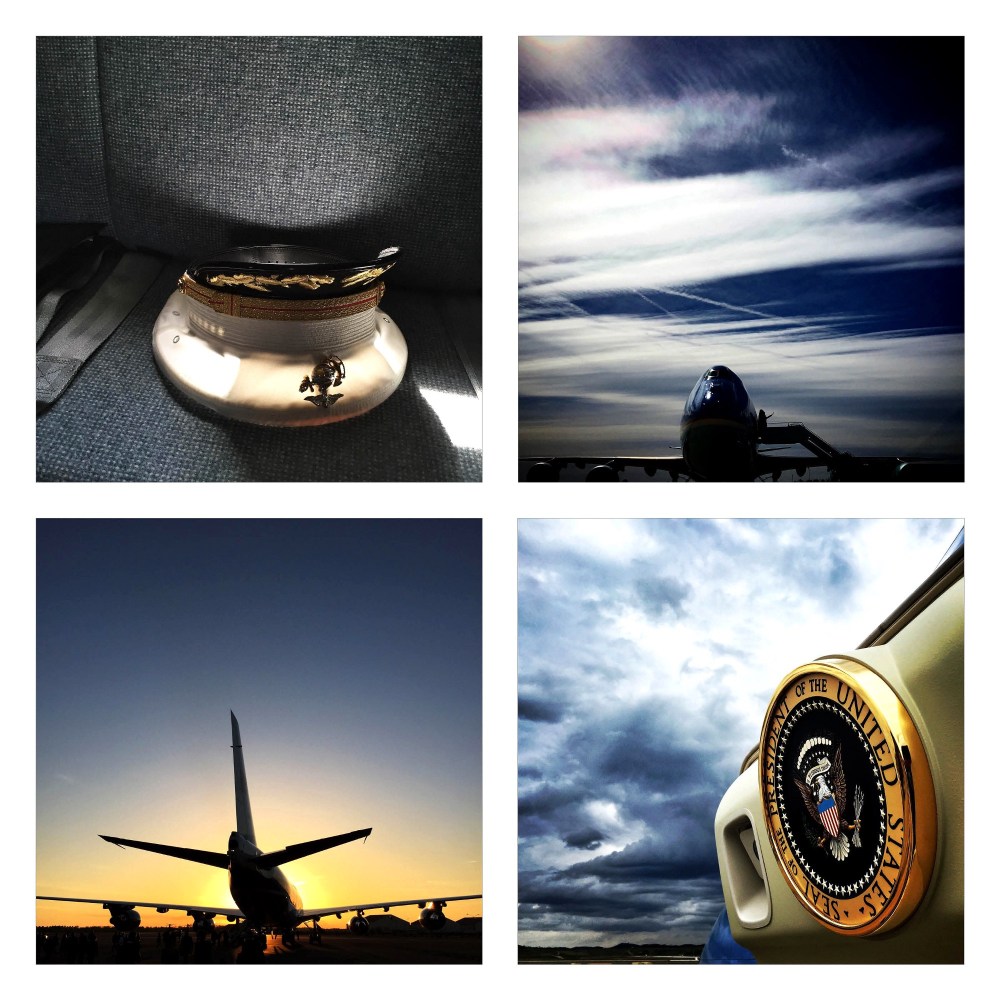 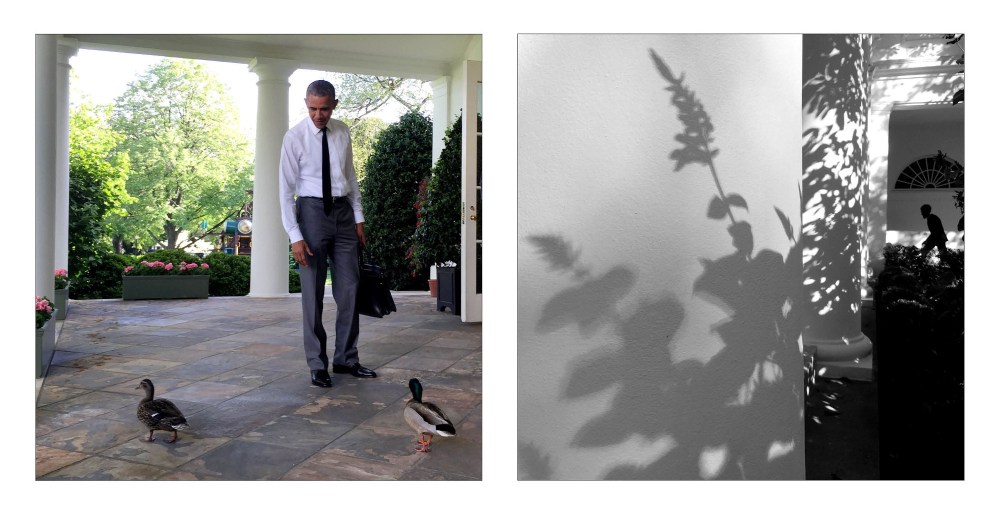 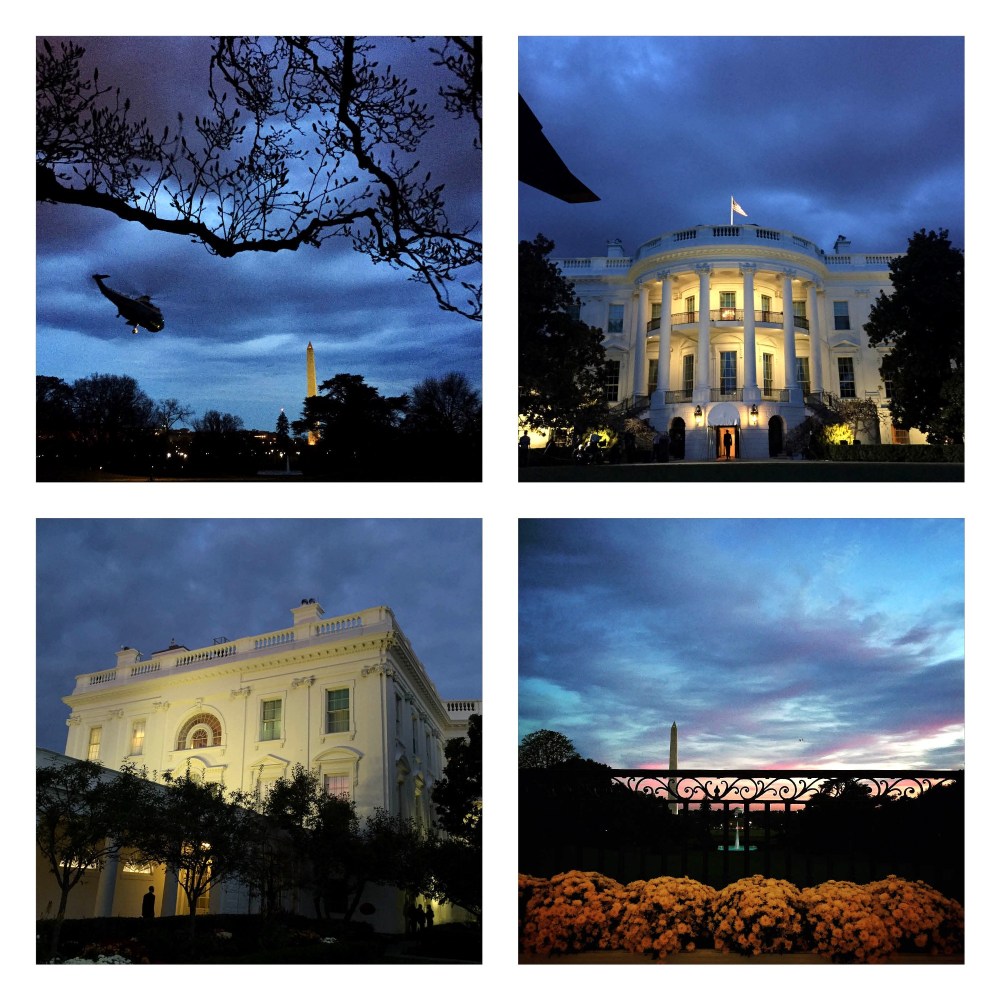