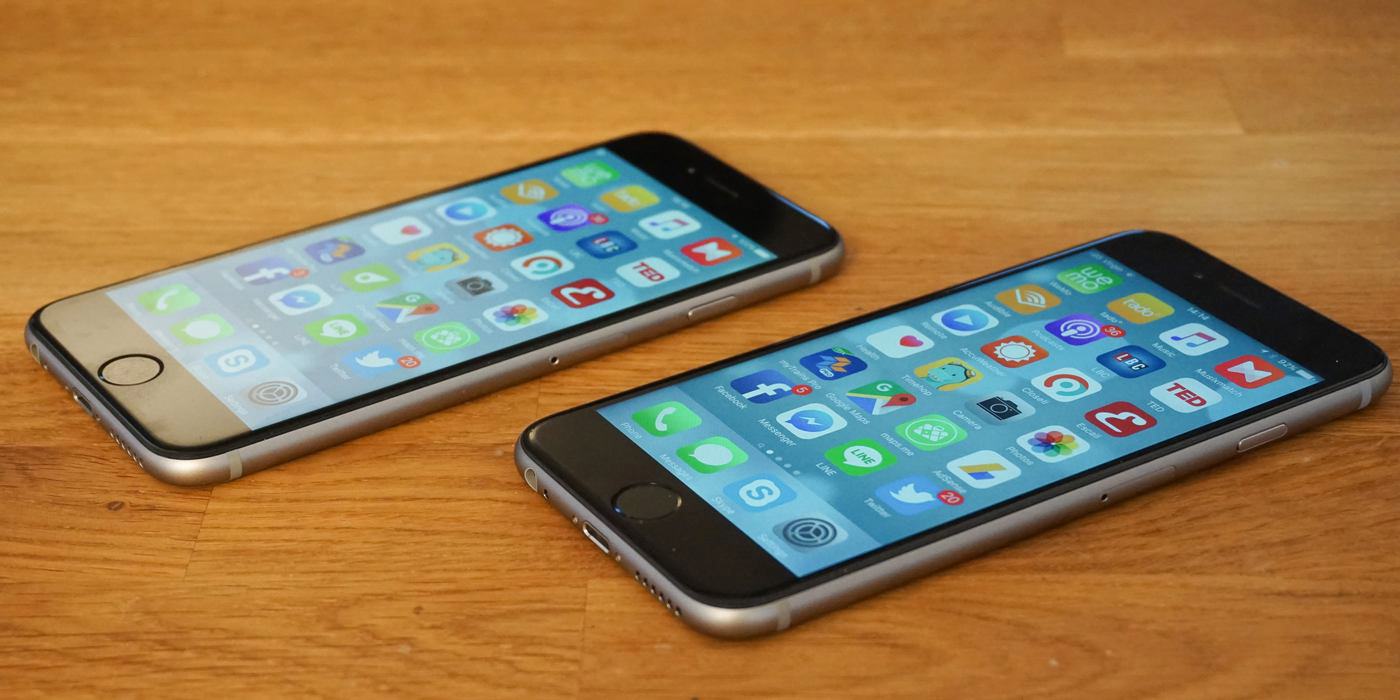 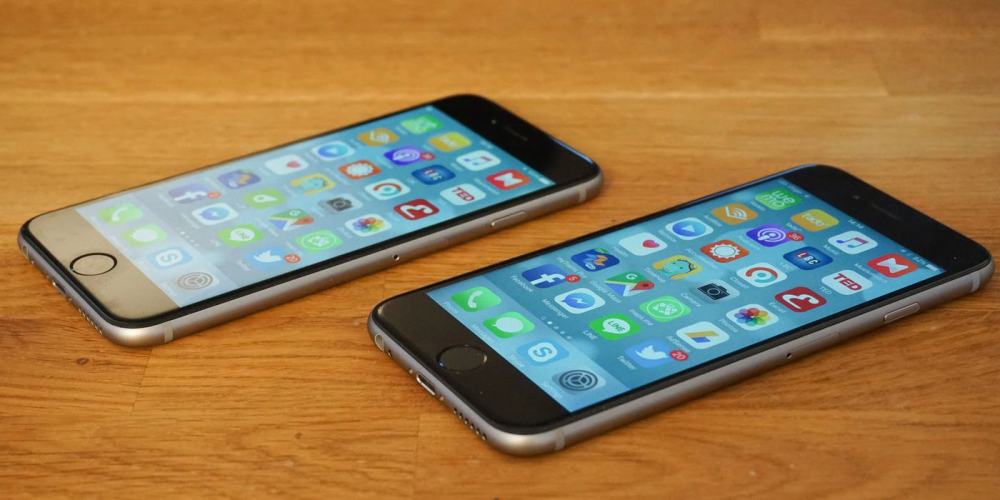 We’re still a while away from the launch of the iPhone 7, but rumors have been running rampant recently concerning the design and features of Apple’s next flagship device. Fast Company has now published a new report in which it corroborates many earlier rumors regarding the iPhone 7, as well as offering up a few more details and tidbits.

First, the report claims that Apple will indeed drop the 3.5mm headphone jack on the device in favor of an all-encompassing Lightning port. This means that users will use the Lightning port for listening to wired headphones. This is a move that  has been rumored in the past several times, with Apple’s goal presumably being to make the iPhone 7 even thinner than the current iPhone 6s.

Furthermore, the report adds that the audio system used in the iPhone 7 will feature new noise-canceling technology from U.K. audio company Wolfson Microelectronics. This tech will be built into the phone as well as into the headphones that are plugged into it. Apple is expected make a strong push for companies that make Lightning-enabled headphones to implement the new noise-canceling technology, the report claims. Although, there will be a licensing fee to do so.

Fast Company says, however, that the EarPods included with the iPhone likely won’t adopt the noise-canceling technology, but Apple rather will sell a more expensive version of Lightning-connected EarPods separately that offer the technology.

The report goes onto claim that the iPhone 7 will support wireless charging, a first for the iPhone. It’s unclear what technology Apple will use to do so, but the report seems to suggest that it could be similar to the inductive charging technology used to charge the Apple Watch.

Finally, Fast Company reports that the iPhone 7 will feature a waterproof design, corroborating a report from late last year that suggested the same. Today’s report notes, however, that Apple is known for pulling features from new phones late in the developmental process, so it’s possible that wireless charging and/or waterproof capabilities could be pulled before the device is publicly unveiled.

It should be noted that Sullivan, the Fast Company writer behind this report, doesn’t have the cleanest track record when it comes to Apple. In 2014, he incorrectly reported that Apple was working with Swiss watchmaker Swatch in building an “iWatch.”

Earlier today, a patent filed by Apple hinted at the possibility of a twin-camera system making an appearance alongside the iPhone 7. Other past iPhone 7 rumors have claimed that Apple is testing a new casing material for the device, with Apple ditching the metallic frame found on the iPhone 6s. Other reports have suggested that the iPhone 7 Plus will feature a 256GB storage option, as well as a larger battery.