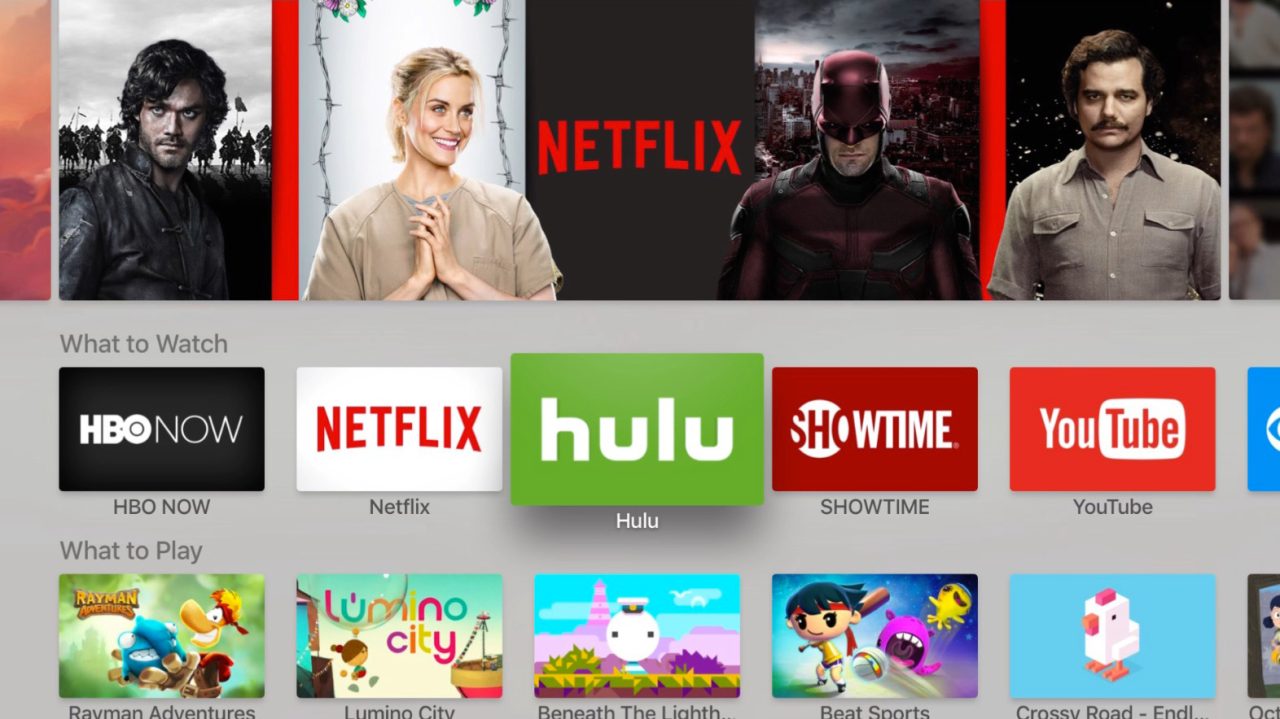 Apple today has announced that its App Analytics feature now supports tvOS apps. This means that developers can get more detail on how users are responding to and using their apps on the fourth-gen Apple TV. Developers can see how many views their App Store product page is receiving, track marketing campaign, get app usage information, and track in-app purchase success.

By tracking campaign links, developers can see how successful their marketing campaigns have been by checking how being a promoted app has affected downloads. If the app has a campaign iOS app, developers can also see how often iOS users are using the tvOS version and vice versa.

App Analytics was originally introduced at WWDC in 2014 and started going live for iOS developers in April of 2015. We shared screenshots of the developer tool shortly after it launched, but noted that numbers aren’t entirely reliable do to the fact that only a small portion of users agree to share data with developers. 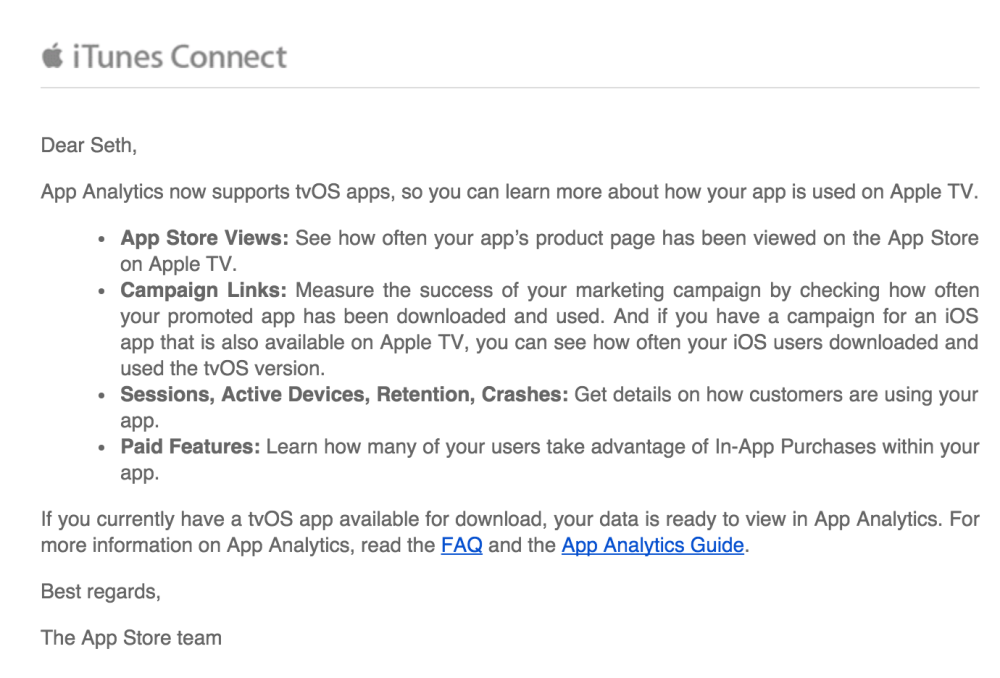