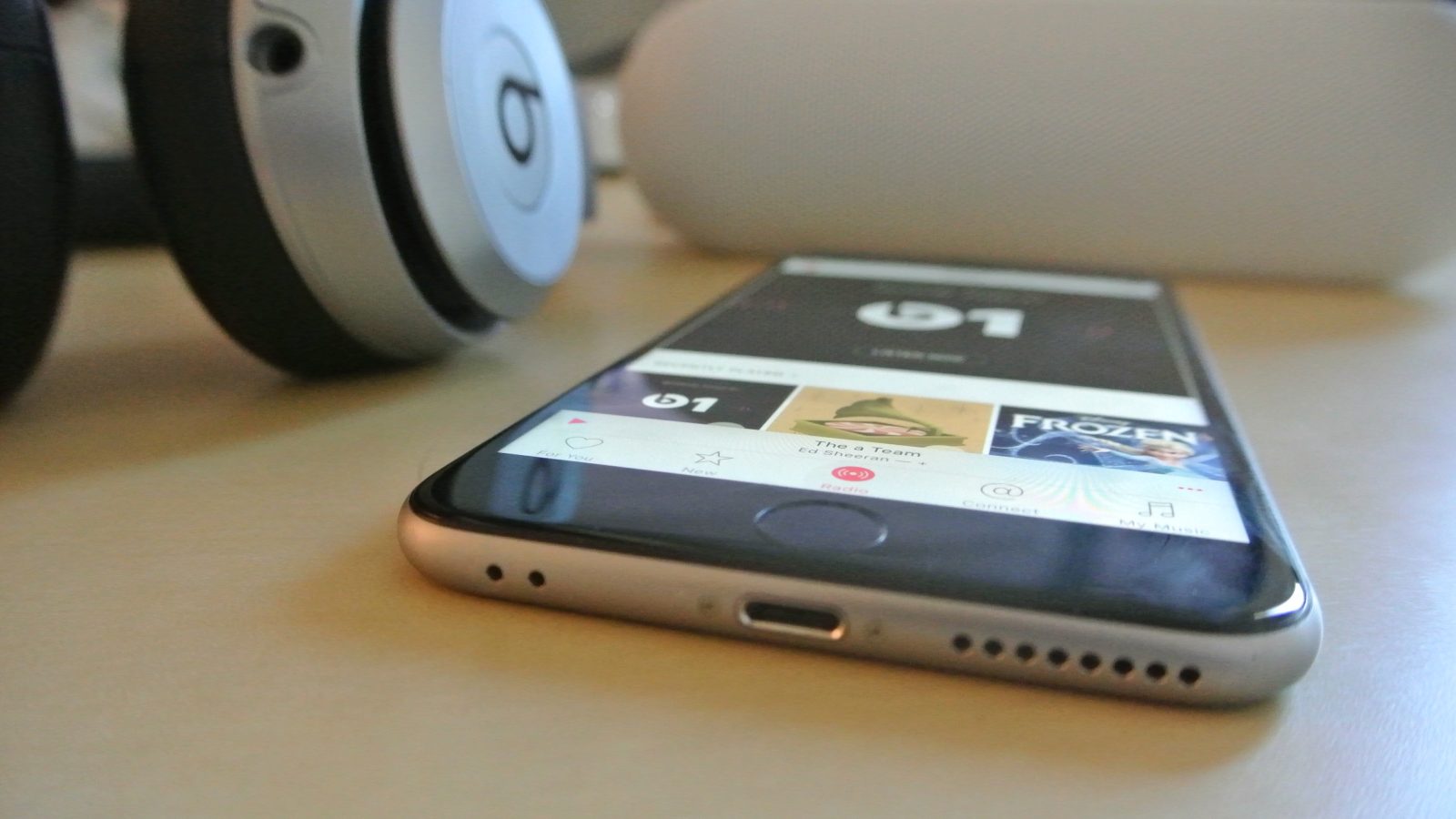 It’s been widely reported that the iPhone 7 is destined to ditch the dated headphone jack in favor of wireless audio solutions and a Lightning adapter for wired headphones and speakers, and now internal iOS software code seems to all but confirm the rumor. Jailbreaker @kyoufujibaya claims to have discovered a reference to ‘Headphones.have.%sinput.NO.’ within the latest iOS 9.3 beta 1.1 software release, which would appear to be related to the transition from 3.5 mm headphones to alternative solutions on iPhones. The same jailbreaker also has another interesting discovery based on the iPhone’s codebase …

While unconfirmed, my first guess is that the headphone reference could be existing code that lets iOS know if external speakers are connected or disconnected as iOS 9 uses this status for certain Proactive features and much more, although it’s interesting to consider in the context of the iPhone 7 likely losing the current port.

The same jailbreaker shared a purported discovery a few weeks back referencing Li-Fi technology being used with iOS, which suggests Apple could be testing the new technology for future iPhones and iPads. Specifically, @kyoufujibaya recently tweeted a screenshot of the iOS 9.1 codebase highlighting ‘LiFiCapability’ while suggesting the tech could be in testing for the iPhone 7 later this year.

For the uninitiated like myself, here’s an explainer on what exactly Li-Fi technology does:

Li-Fi (Light Fidelity) is a bidirectional, high speed and fully networked wireless communication technology similar to Wi-Fi. The term was coined by Harald Haas[1] and is a form of visible light communication and a subset of optical wireless communications (OWC) and could be a complement to RF communication (Wi-Fi or Cellular network), or even a replacement in contexts of data broadcasting. It is so far measured to be about 100 times faster than some Wi-Fi implementations, reaching speeds of 224 gigabits per second.[2]

It is wireless and uses visible light communication or infra-red and near ultraviolet (instead of radio frequency waves) spectrum, part of optical wireless communications technology, which carries much more information, and has been proposed as a solution to the RF-bandwidth limitations.[3]

As Apple relies on wireless technology in favor of thick, dust-collecting ports, the move to headphone jack-less iPhones with Li-Fi speed connectivity doesn’t seem surprising in the least. Wireless transfer 100x that of Wi-Fi would make for an excellent iPhone keynote slide someday.

As for the new iPhone 7 going headphone jack-less, Mark Gurman has reported that Apple through Beats is developing a new set of truly wireless earbuds that can be charged via their protective carrying case, which in turn gets recharged, that will debut before or around the same time as the new iPhone hardware.

And 9to5Mac readers seem overwhelmingly in favor of Apple moving beyond the headphone jack for what it’s worth. My colleague Ben Lovejoy wrote his take on the likely move last month, agreeing that it’s likely destined for the iPhone 7 and no later than the iPhone 8. And now there’s faster Li-Fi to possibly look forward to as well … I wonder how this potential change could improve AirPlay?